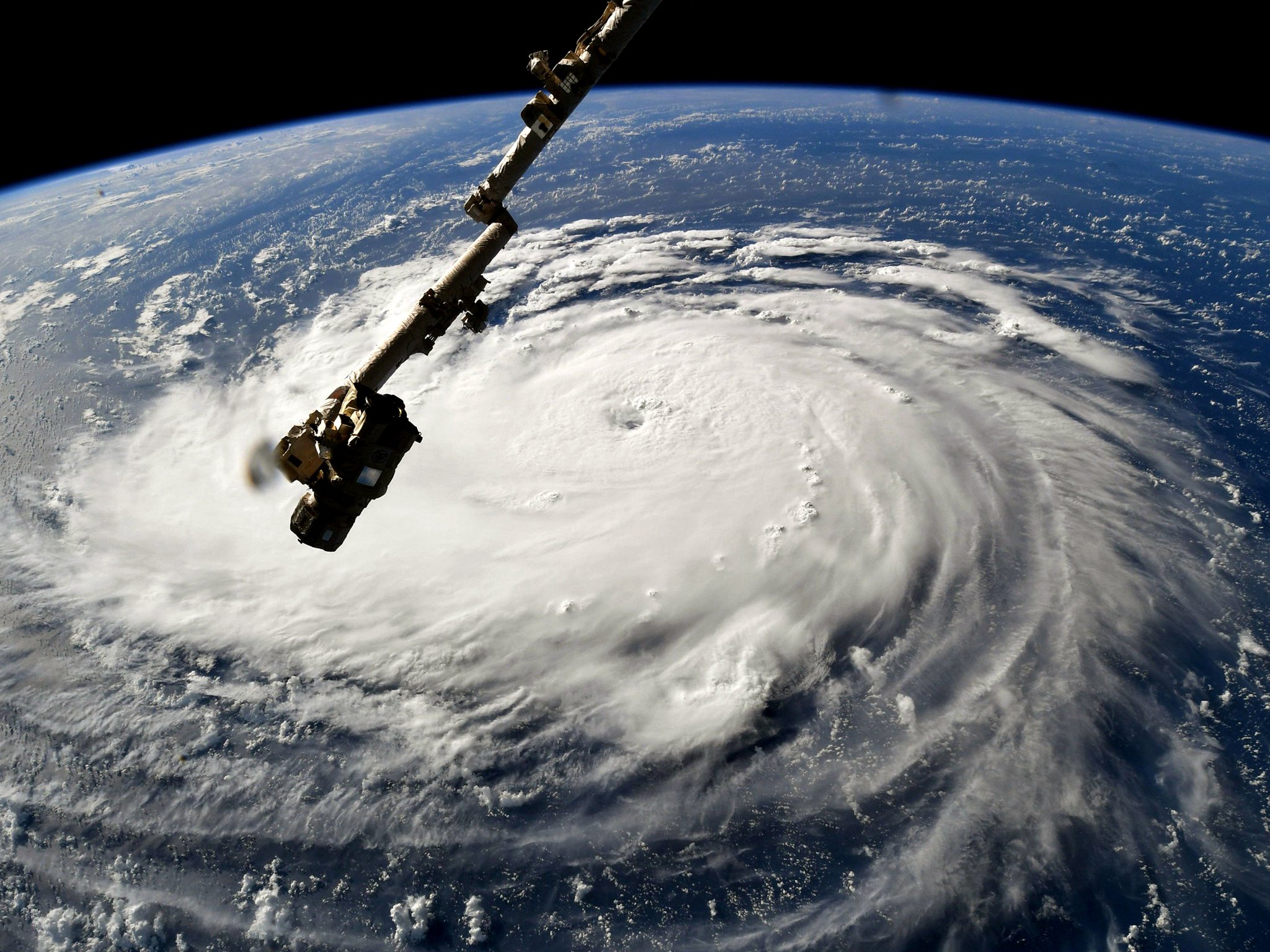 The 10 worst climate-linked disasters of 2018 caused at least £50bn worth of damage, a study has found.

“This report shows that for many people, climate change is having devastating impacts on their lives and livelihoods right now,” said Kat Kramer, who heads the British relief organisation’s work on climate issues, in a statement.

Almost 200 nations are aiming to limit the rise in average world temperatures under the landmark 2015 Paris Agreement, though some warn progress to meet targets has been slow.

The 20 warmest years on record have been within the last 22 years, the United Nations said last month, with 2018 on track to be the fourth hottest.

The most expensive climate-linked weather events of 2018 were Hurricanes Florence and Michael, which caused at least £18.5bn worth of damage as they slammed into the United States, the Caribbean and parts of central America, the report said.

The United States also suffered at least £5.2bn of losses from wildfires that caused dozens of deaths and destroyed thousands of homes in California.

Japan was badly hit by severe floods over the summer, followed by the powerful Typhoon Jebi in autumn, which together caused more than $4.3bn in damages, said the report.

It also cited droughts in Europe, floods in southern India and Typhoon Mangkhut in the Philippines and China among the most expensive climate-linked disasters of 2018.

The authors collated total costs using data from sources including governments, banks and insurance firms, though in some cases the figures only covered insured losses and also failed to take account of the human costs of such events.

They added that rising temperatures would continue to drive extreme weather events as they urged action to prevent further global warming which would impact the poorest and most vulnerable communities hardest.

“The impacts of climate change are no longer subtle,” said Michael Mann, professor of Atmospheric Science at Penn State University, in a statement on the study.

“The world’s weather is becoming more extreme before our eyes – the only thing that can stop this destructive trend from escalating is a rapid fall in carbon emissions.”