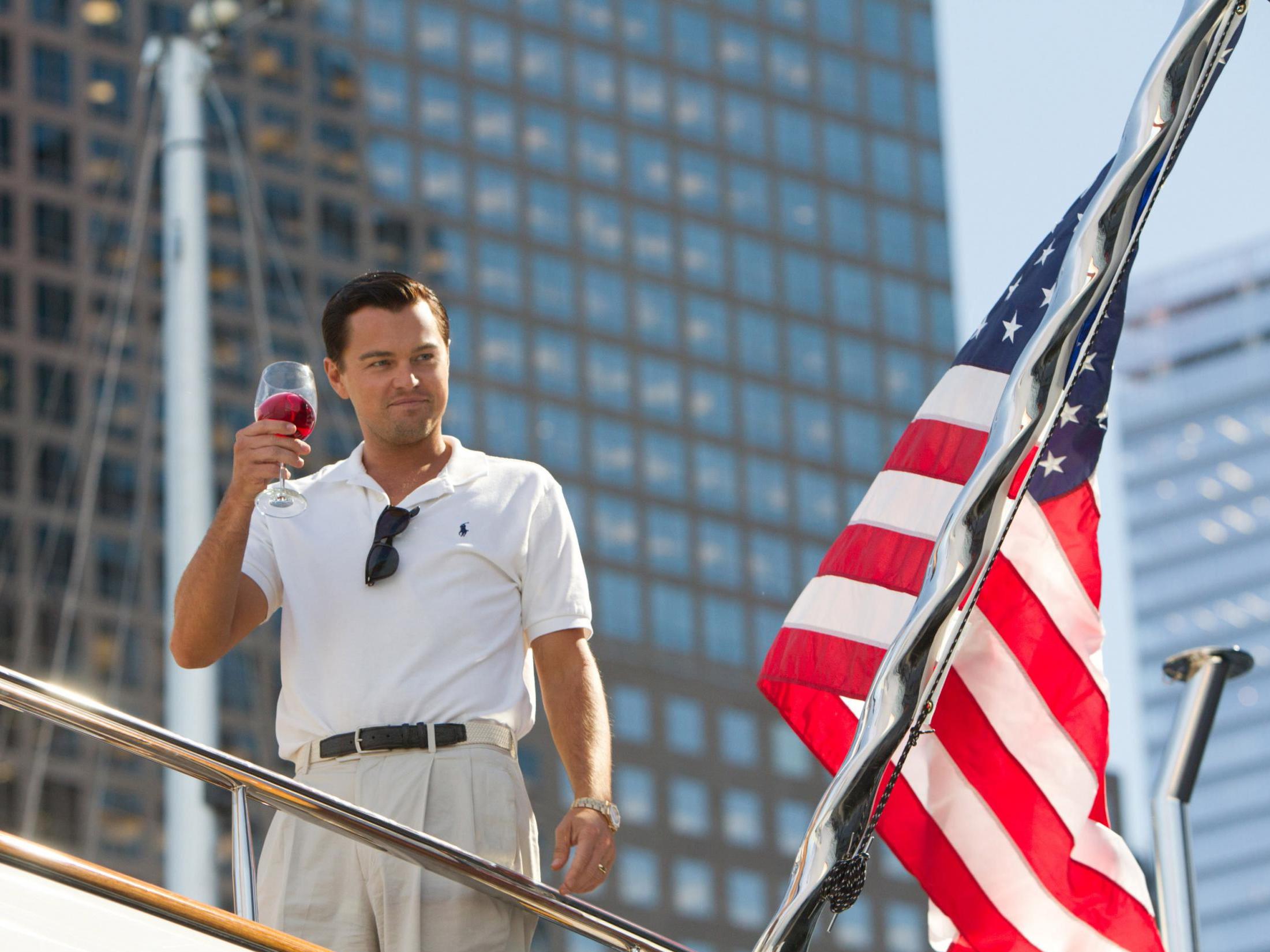 Riza Aziz – a co-founder of Hollywood production company Red Granite Pictures which was behind the Oscar-nominated film and stepson of former Malaysian prime minister Najib Razak – was charged with five counts of money laundering.

Mr Riza pleaded not guilty to all the charges. Each charge carries a financial penalty of up to five million ringgit ($1.21 million), a maximum jail term of five years, or both.

The court granted Mr Riza bail at one million ringgit and asked him to surrender his passports.

After unexpectedly losing an election to Mahathir Mohamad in May last year, Mr Najib has been slapped with a series of corruption charges, mostly tied to losses at now-defunct 1MDB.

Mr Najib, who founded 1MDB in 2009, faces 42 criminal charges related to huge losses at the fund and other state entities. He has pleaded not guilty and has consistently denied wrongdoing.

The US Justice Department has estimated that a total of $4.5bn was misappropriated by high-level officials at 1MDB and their associates between 2009 and 2014.

1MDB is being investigated in at least six countries for alleged money laundering and graft.

US prosecutors have said Red Granite had financed three films using funds they suspect were stolen from 1MDB.

Red Granite paid the US government $60m in September 2017 to settle a civil forfeiture claim over the rights to The Wolf of Wall Street.