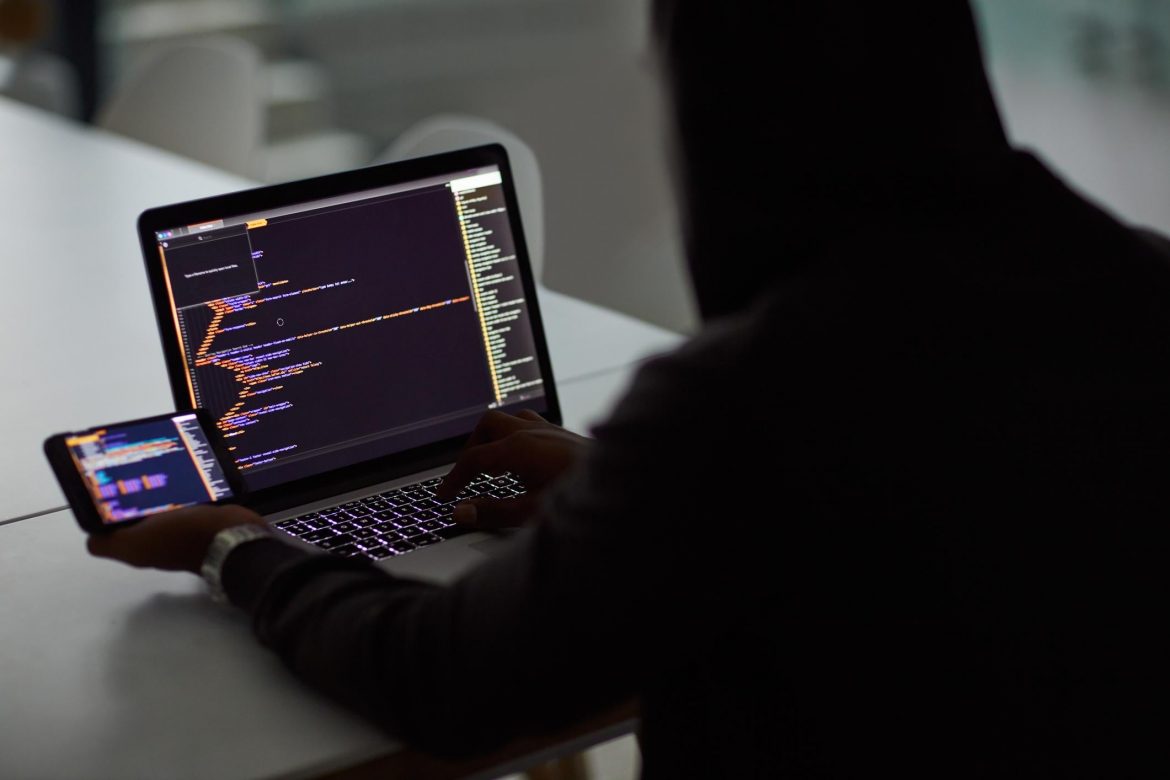 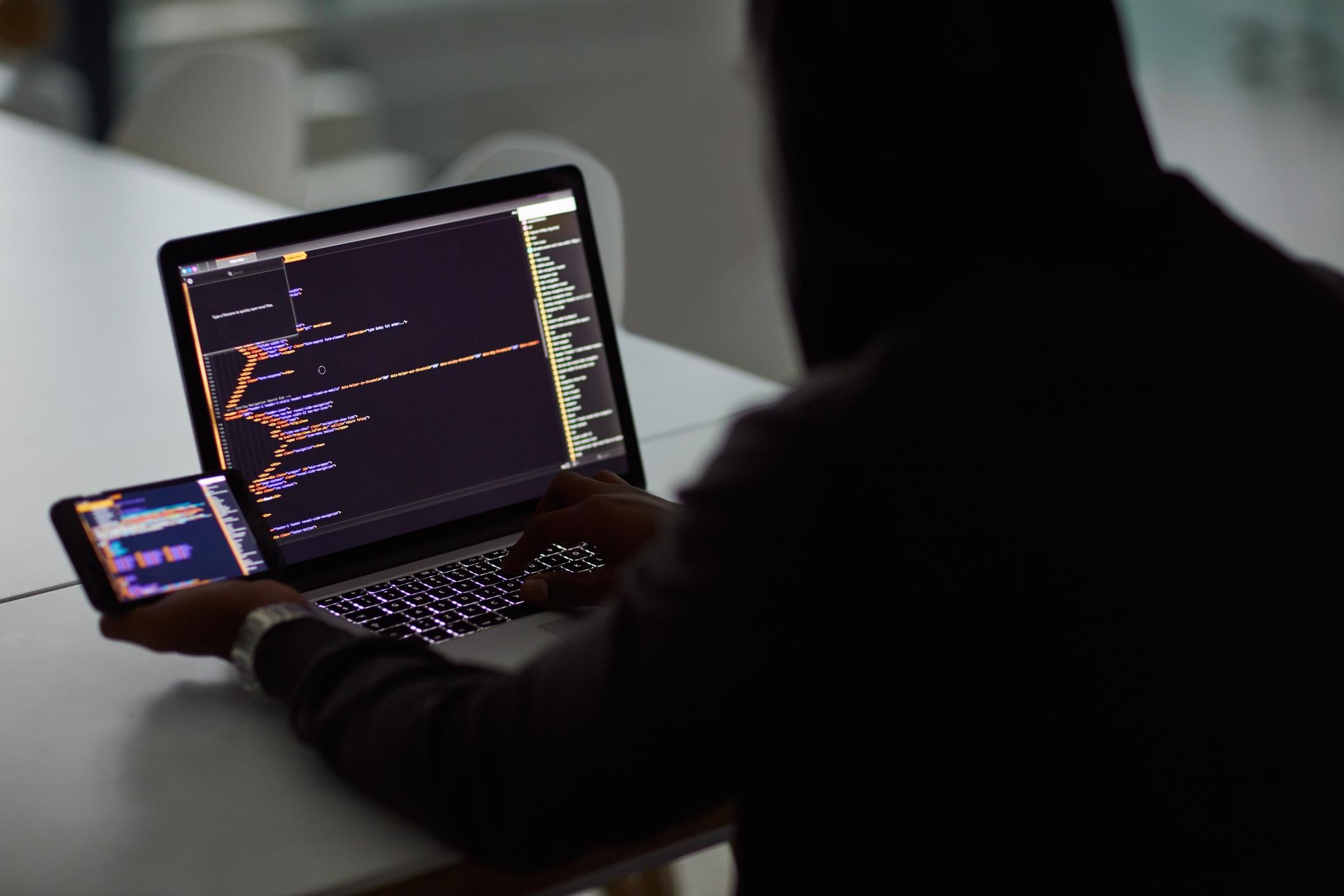 The British government is providing more than a dozen repressive regimes around the world with wiretaps, spyware and other telecommunications interception equipment they could use to spy on dissidents, public records show.

Despite rules saying the UK should not export security goods to countries that might use them for internal repression, ministers have signed off more than £75m in such exports over the past five years to states rated “not free” by the NGO Freedom House.

The 17 countries include China, Saudi Arabia and Bahrain, as well as the United Arab Emirates, which was the biggest recipient of licences totalling £11.5m alone since 2015.

Human rights groups said the UK was developing a reputation for not conducting proper checks on who it sold arms to, while Labour called on the government to show it is working to prove that it is complying with its own rules against arming dictators.

Apart from the 17 countries, the UK has also exported such goods to other states that are not officially rated “not free” but where supplying spyware could raise eyebrows.

One such beneficiary of the UK’s exports is Hong Kong, which had a £2m shipment approved last year despite ongoing repression of pro-democracy protests. The Philippines, where police extrajudicial killings are rampant, has also provided steady business for British firms hawking surveillance systems.

Labour’s shadow international trade secretary Emily Thornberry told The Independent: “The government has a legal and moral duty to ensure exports from Britain are not used by other countries for the purposes of internal repression, and that risk should clearly be at the forefront of their mind when those countries have a track record of harassing political opponents and undermining democratic freedoms, and when the equipment concerned is ripe to be abused in that way.

“The government needs to show urgently how those risks were assessed in these cases, and how this equipment was ultimately used.”

A government spokesperson said: “The government takes its export responsibilities seriously and assesses all export licences in accordance with strict licensing criteria. We will not issue any export licences where to do so would be inconsistent with these criteria.”

But Oliver Feeley-Sprague, Amnesty International UK’s programme director for military, security and police affairs, said the UK did not seem to be undertaking proper risk assessments when selling such equipment and said the government’s controls were becoming “notorious” for their “faulty decision-making”.

“These figures are cause for real concern, unless and until UK ministers can demonstrate that proper safeguards against repressive misuse were in place when this equipment was dispatched,” he said.

“With numerous human rights defenders arrested and jailed in countries like Saudi Arabia, the UAE and Turkey in the past five years, there’s a greater need than ever for the UK to be absolutely scrupulous in assessing the risk of UK telecoms technology being used unlawfully against human rights activists, journalists, and peaceful opposition figures.

“It’s just not clear that the UK is undertaking proper risk assessments when selling this equipment, and it’s not clear whether UK officials are making any effort to track how the equipment is used in one, two or three years’ time.

“With the UK’s licensing of arms exports already notorious for its faulty decision-making, these figures are yet another reminder of why we need a complete root-and-branch overhaul of the UK’s failing arms and security equipment export control system. This overhaul should include the introduction of a far more coherent and comprehensive system of reporting that clearly shows exactly what we are selling, to whom and why.”

This week international trade secretary Liz Truss announced the UK would be resuming arms exports to Saudi Arabia, after a court had previously ordered that they were suspended. The government said it had reviewed claims that Saudi forces in Yemen had breached international humanitarian law and said any possible breaches were “isolated incidents” because they had happened in different places and different ways.

Andrew Smith of Campaign Against Arms Trade said the sale of the spying equipment raised “serious questions and concerns”.

“These sales are symptomatic of a dangerous and hypocritical foreign policy that has consistently prioritised arms exports over human rights,” he said.

“Spyware and surveillance equipment is often used against human rights defenders. Many of the regimes buying the technology have a long history of inflicting brutal and repressive laws and targeting campaigners and activists.

“Policing in the UK and around the world is becoming even more militarised, and surveillance is becoming even more intrusive. For companies and arms-dealing governments like the UK to be promoting and selling this kind of equipment is extremely irresponsible and reckless. It could fuel abuses for years to come.”