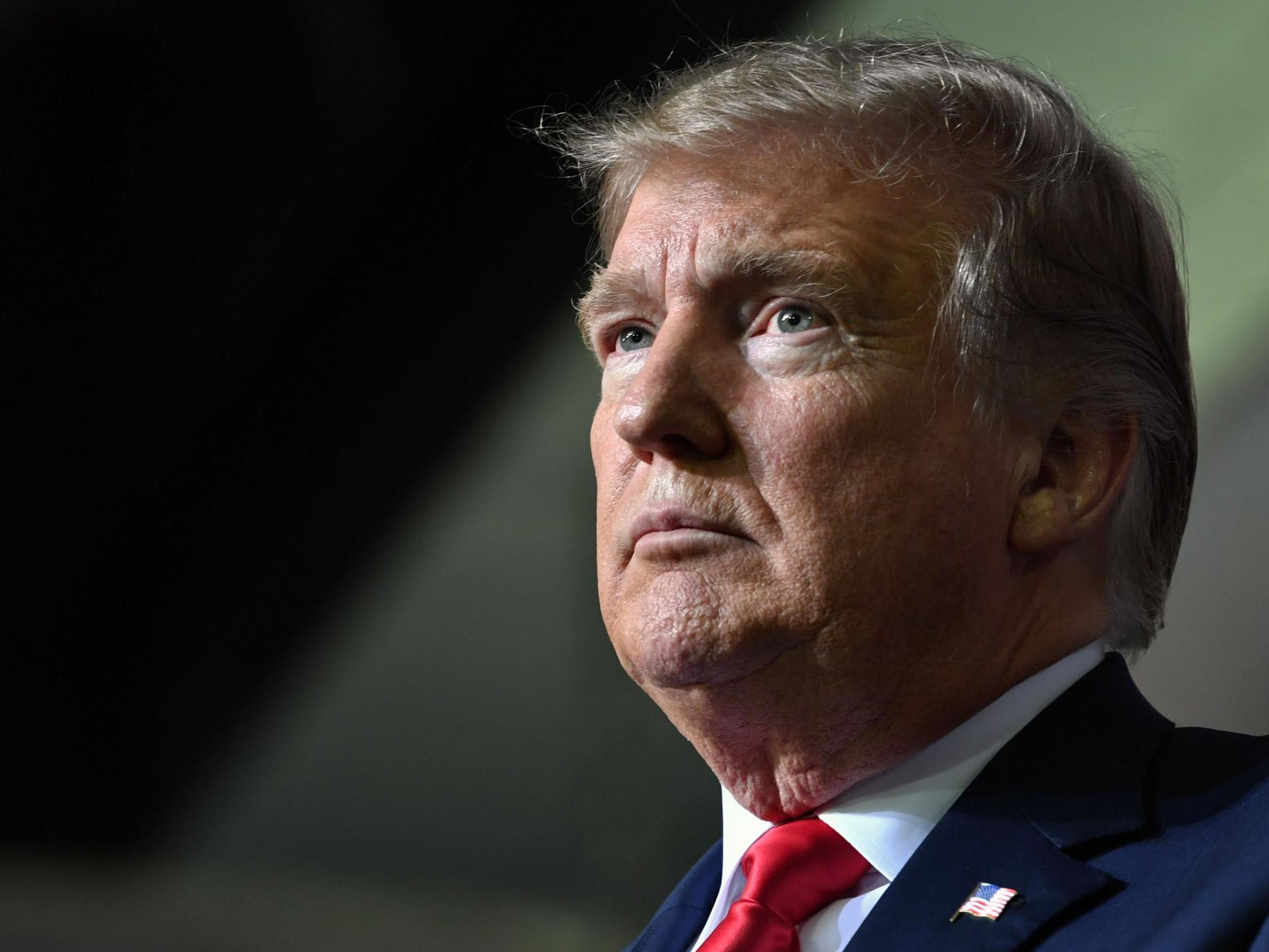 Donald Trump dismissed a North Korean ballistic missile test as a hoax because Vladimir Putin had told him that Pyongyang did not have the capacity to launch such weapons, former FBI chief Andrew McCabe has claimed.

The fresh allegation of the president’s willingness to be influenced by Russia is detailed in Mr McCabe’s new book, which chronicles his time working with the Trump administration.

The book details an Oval Office briefing held in July 2017, during which Mr Trump reportedly refused to believe a US intelligence report that said North Korea had tested an intercontinental ballistic missile.

Mr McCabe said the president shrugged off the warning from security advisers, claiming the secretive communist state did not possess the technology to conduct such a rocket launch.

As justification for his statement, it is then claimed Mr Trump said he knew this because Vladimir Putin had told him so.

Mr McCabe’s claims are the latest in a saga surrounding allegations of Mr Trump’s subservience to the Russian president, who leads a nation regarded by American intelligence officials as one of the US’s biggest security threats.

Following a summit with Mr Putin in Helsinki last summer, the president sparked consternation in Washington by rejecting the overwhelming view of intelligence officials that Russia meddled in the 2016 US election.

“They said, ‘I think it is Russia’. I have president Putin, he just said it is not Russia,” the president said after a two-hour private meeting with his Russian counterpart:  “I will say this: I do not see any reason why it would be.”

Mr McCabe, 50, was fired by Mr Trump two days before the date he had set for his own retirement from the FBI, with the president later gleefully announcing his dismissal on Twitter.

His book, The Threat, details several concerning interactions during his tenure at the intelligence agency with not only Mr Trump, but also former US attorney general Jeff Sessions.

In an advance copy, seen by The Washington Post, Mr McCabe questioned Mr Sessions’ mental faculties, claiming he had “trouble focusing, particularly when topics of conversation strayed from a small number of issues”.

He also alleged Mr Sessions believed Islam “inherently advocated extremism” and constantly sought to find connections between immigrants and crime, often asking: “where’s he from?” when presented with details on a particular suspect.

The FBI was better when “you all only hired Irishmen”, Mr McCabe claimed the then-attorney general said during one rant.

“They were drunks but they could be trusted. Not like all those new people with nose rings and tattoos, who knows what they’re doing?”

Mr Trump has yet to respond to specific allegations in Mr McCabe’s book.

However, he launched an angry attack on the former intelligence official on Thursday over an excerpt from an upcoming CBS interview, in which Mr McCabe outlined the reasons why he ordered an investigation into whether the president had obstructed justice.

The ex-acting FBI director said he wanted the investigations into Mr Trump’s ties with Russia and opposable obstruction documented so tthey could not be closed or “vanish in the night without a trace.”

He also revealed that high-level meetings had taken place to determine whether cabinet members would have supported invoking the 25th Amendment to remove the president amid allegations over the Russia affair.

“Disgraced FBI Acting Director Andrew McCabe pretends to be a ‘poor little Angel’ when in fact he was a big part of the Crooked Hillary Scandal & the Russia Hoax – a puppet for Leakin’ James Comey,” Mr Trump tweeted.

“[Inspector general] report on McCabe was devastating. Part of ‘insurance policy’ in case I won.”