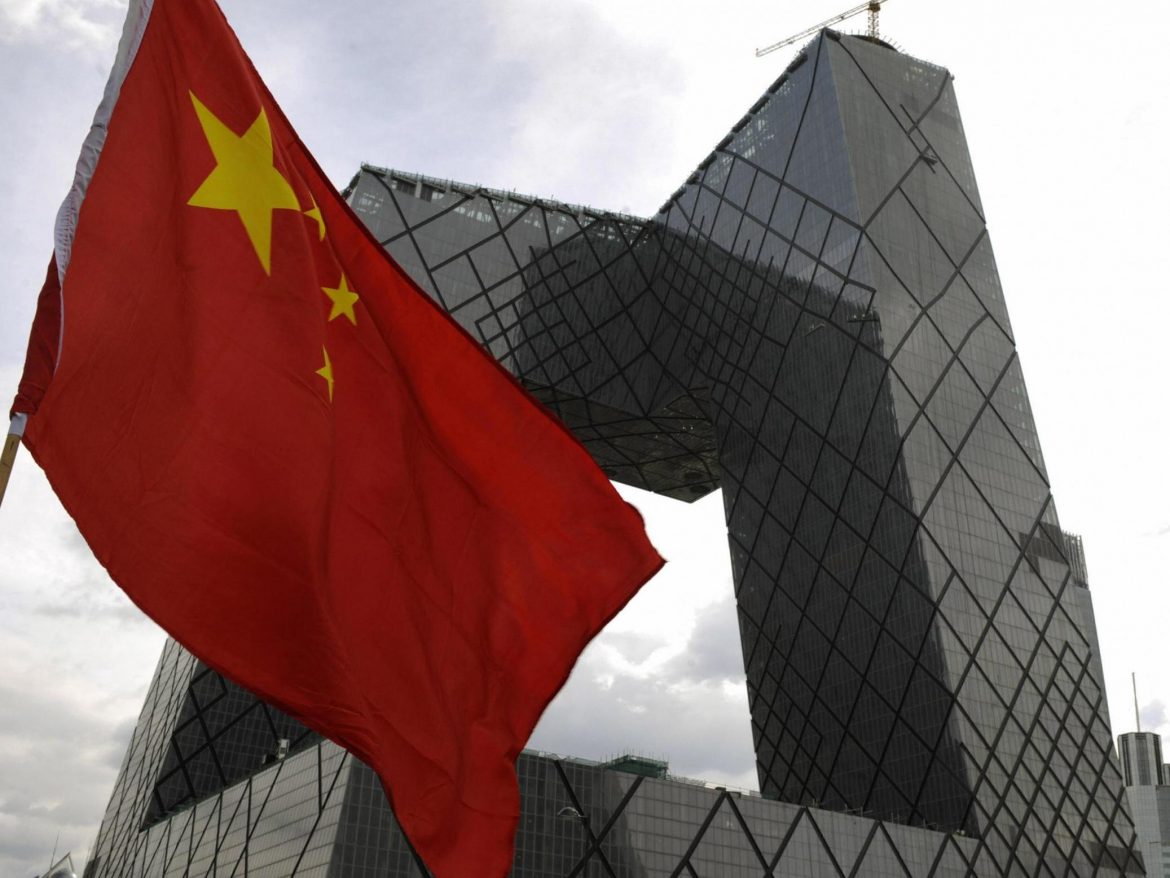 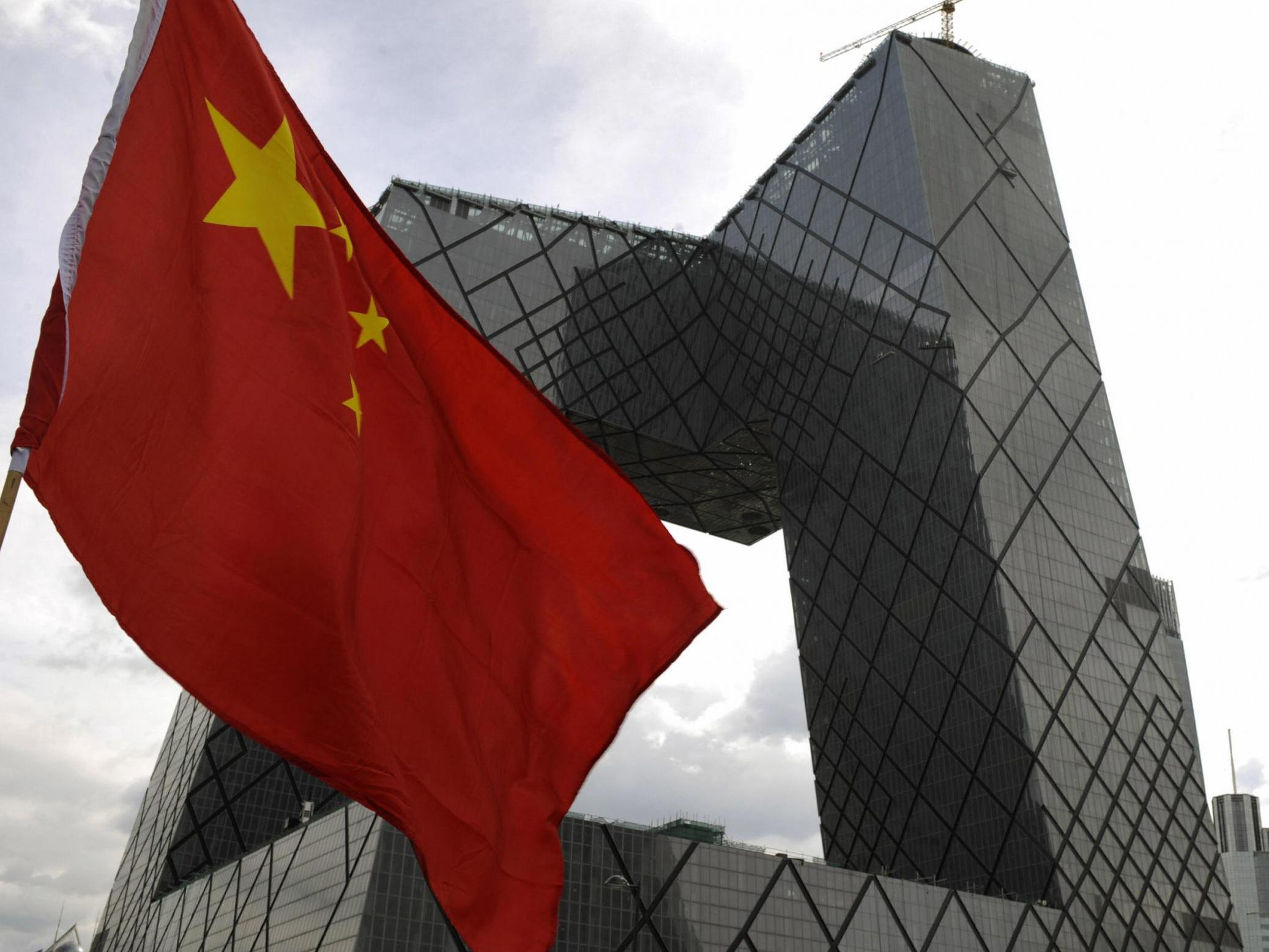 The Trump administration has announced that it is designating four more Chinese state-run media organisations that have operations in the United States as foreign missions, in a new round of restrictions likely to lead to some form of retaliation from China.

State Department officials said they were taking the action to make it clear to American citizens that the organisations are viewed by the US government as propaganda organs for a foreign government. The groups will be asked to send to the department a complete roster of employees in the United States and a list of their real estate holdings.

David R Stilwell, the assistant secretary for east Asia and the Pacific, declined to say in a telephone briefing with reporters what actions the United States might then take based on that information.

The move is part of broader efforts by some Trump administration officials to counter aggressive policies by China, though Donald Trump himself has undermined the campaign at times and has pleaded with Xi Jinping, the Chinese leader whom he describes fondly on Twitter, to help ensure his re-election, according to a new book by John Bolton, Mr Trump’s former national security adviser.

In February, after the first round of such designations of Chinese news organisations, and after a move by China to expel three journalists for The Wall Street Journal, the Trump administration imposed visa quotas on the five organisations that it had labelled functionaries of a foreign government.

That meant cutting the visas of 60 foreign employees. The Chinese government then expelled American journalists for The New York Times, The Washington Post and The Wall Street Journal. That action resulted in the departures of about 13 journalists from China.

“These entities are not independent news organisations,” Mr Stilwell said, adding that they were “substantially owned or effectively controlled” by the Chinese Communist Party or the Chinese government.

China Central Television is the main state-run television network in China. Its main overseas arm, China Global Television Network, or CGTN, was listed in the first round of designations in February.

People’s Daily is the main Communist Party newspaper. In the February designations, the State Department named a related company, Hai Tian Development USA, which distributes the newspaper in the United States.

Global Times is a nationalistic newspaper that is not an official outlet for party statements in the same way People’s Daily is, but it is owned by People’s Daily. Its editor-in-chief, Hu Xijin, is outspoken on Twitter, where he often criticises the foreign policy of the United States.

China News Service is the second-largest news agency in China, behind Xinhua, which the State Department designated in February.

Mr Stilwell said the State Department did not have numbers on foreign employees who work for the four newly designated organisations.

He added that although US officials were concerned about Chinese propaganda, the administration had no plans to cut off distribution channels for the state-run news organisations.

The telephone briefing on press freedoms in China and the United States turned testy when a Reuters reporter tried to ask Mr Stilwell a question about Bolton’s book and the administration’s China policy. Morgan Ortagus, a State Department spokesperson, said the question was inappropriate and told the AT&T operator to “mute that line”. After a Bloomberg News reporter tried following up by asking about that action in the context of press freedoms, she said his question was “offensive”.

In recent years, China has intensified its efforts to coerce foreign news organisations into self-censoring their coverage. Notably, the Chinese foreign ministry has increasingly refrained from issuing visas to news organisations whose reporting it deems too critical or shortened the length of time of visas or residency permits issued to correspondents, from the standard one-year period to as brief as one month. The Chinese government did this to journalists from The New York Times, among others, before expelling almost all of them in March.