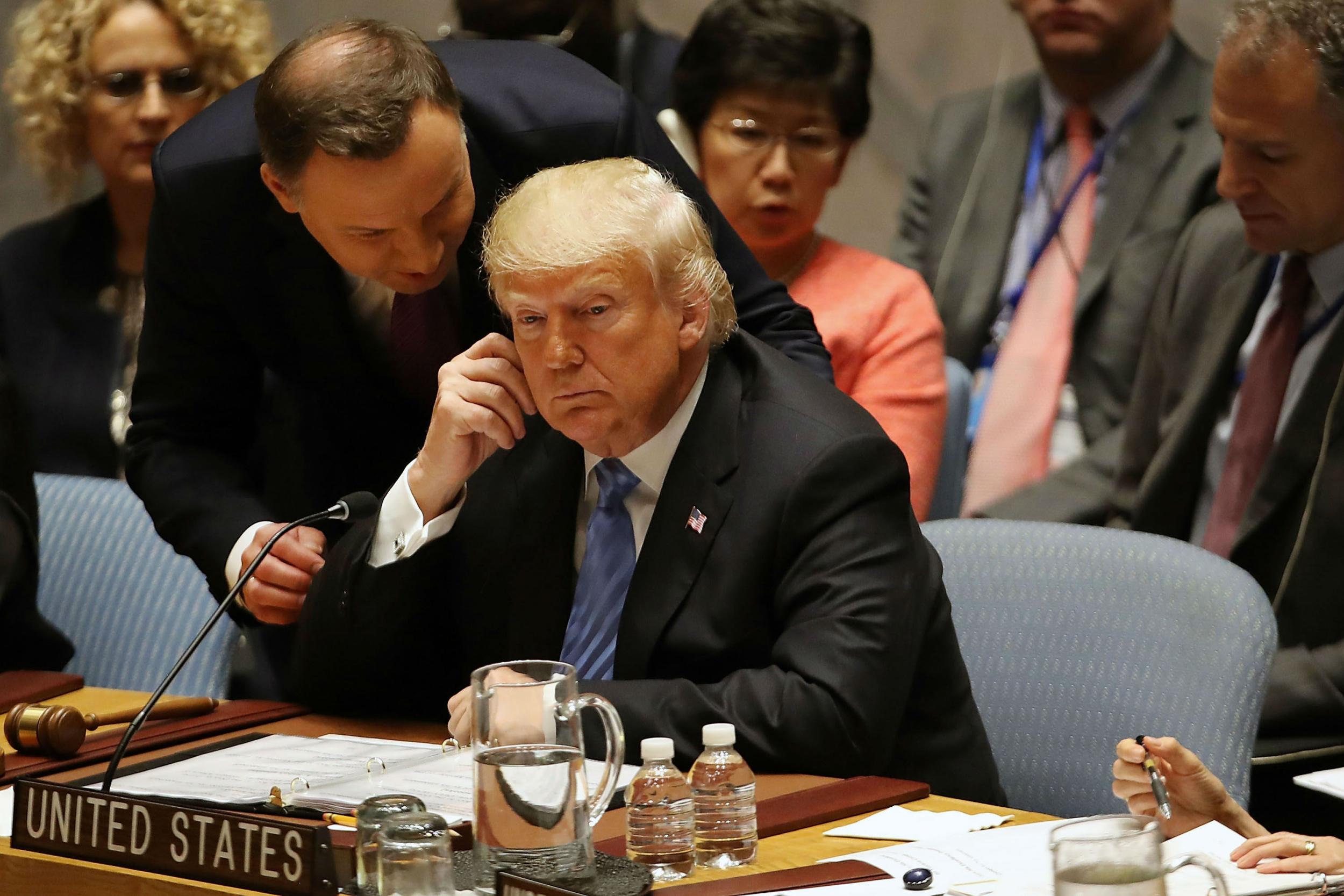 The United States has been roundly criticised for insisting that a UN measure opposing rape in wartime, could not offer “sexual and reproductive health” help to survivors of such incidents.

The UN Security Council passed a resolution that seeks action against rape as a weapon of war, after impassioned pleas by activists including Amal Clooney.

The resolution, sponsored by Germany, only received a green light after sections that vowed to offer “sexual and reproductive health” assistance to survivors of sexual violence, were removed at the insistence of the US, which had otherwise threatened to veto it entirely.

In language that was notably stern about one of its allies, France’s UN ambassador, Francois Delattre, told the 15-member body it was inexplicable that an undertaking to provide such help had been removed.

“It is intolerable and incomprehensible that the Security Council is incapable of acknowledging that women and girls who suffered from sexual violence in conflict – and who obviously didn’t choose to become pregnant – should have the right to terminate their pregnancy,” he said.

“We are appalled by the fact that a state has demanded the withdrawal of the reference to sexual and reproductive health – a challenge to 25 years of achievements in favour of women’s rights in situations of armed conflict.”

Earlier on Tuesday, Ms Clooeny had addressed the session and urged adoptiion of the resolution.

“This is your Nuremberg moment. Justice isn’t inevitable. It doesn’t just happen. And it doesn’t stand a chance if people in power, including those at this table, don’t make it a priority,” she said, seated next to Iraqi human rights activist and rape survivor, Nadia Murad Basee Taha.

“This is your chance to stand on the right side of history. You owe it to Nadia and the thousands of women and girls who must watch Isis members…go back to normal life, while they the victims never can.”

The Guardian was the first to report that the US was threatening to veto the measure. It said the sentence it demanded be removed had read: “[It] urges United Nations entities and donors to provide non-discriminatory and comprehensive health services, including sexual and reproductive health, psychosocial, legal and livelihood support and other multi-sectoral services for survivors of sexual violence, taking into account the specific needs of persons with disabilities.”

Reuters said the language promoting sexual and reproductive health is long-agreed internationally, including in resolutions adopted by the Security Council in 2009 and 2013 and several resolutions adopted annually by the 193-member General Assembly.

The text adopted on Tuesday simply reaffirms the council’s commitment to the 2009 and 2013 resolutions. A reference to the work of the International Criminal Court in fighting the most serious crimes against women and girls was also watered-down to win over Washington, which is not a member of the institution, the news agency said.

Acting US ambassador to the UN, Jonathan Cohen, told the meeting: “None of us can turn our backs on this issue. It requires the engagement of all member states and of the United Nations to support the efforts of those fighting to protect women, provide accountability, and support survivors.”

Thirteen council members voted in favour of the resolution, while Russia and China abstained over a number of concerns – including a German push for expanded UN monitoring of sexual violence in conflict.

Reuters said the US threat to veto the resolution was the latest in a string of moves made by Washington at the United Nations that some UN diplomats say has been driven by vice president Mike Pence, a conservative Christian who staunchly opposes abortion rights.