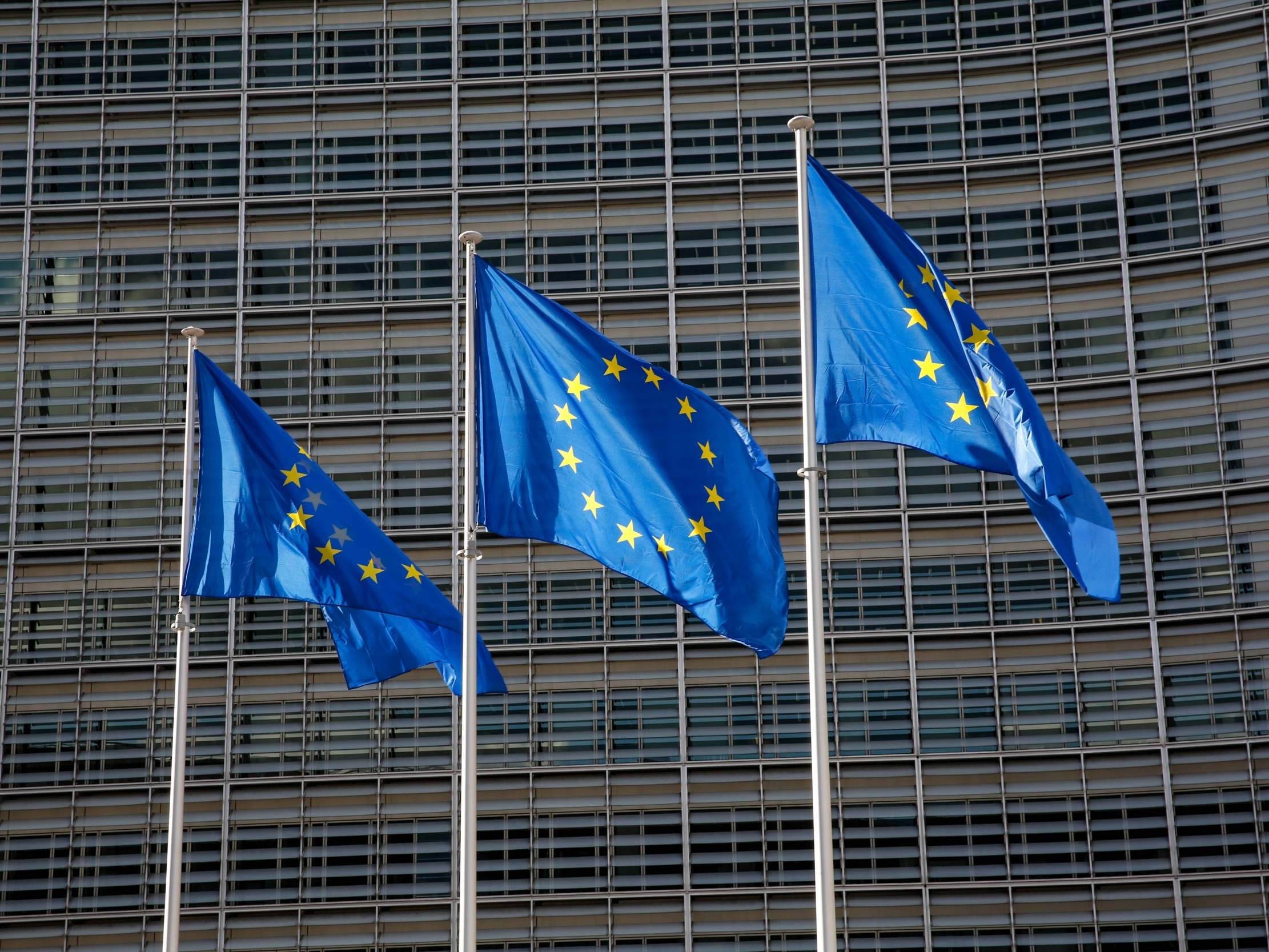 A Brussels drive to create an EU-wide minimum wage system has run into opposition from trade unionists in some member states.

Portugal’s largest trade union federation, the CGTP, is the latest to speak out – arguing that the proposals are a “trap” and could hurt workers.

Trade unionists from Nordic countries such as Sweden and Denmark – where the setting of wages through collective bargaining is the norm – have also been critical of the plans, pushed by European Commission president Ursula von der Leyen.

“The European Commission’s proposal clearly aims to assume a logic of interference in what is the responsibility of each member state, which is to define collective hiring policies and at the same time salary increases,” the Portuguese CGTP’s secretary-general, Arménio Carlos, argued.

“We are facing a trap because there is no European minimum salary. What there is is a discussion of criteria that, if applied, would be detrimental to Portuguese workers.”

Portugal has a relatively high minimum wage relative to its median income and poverty threshold and unions fear that EU criteria could be used as a pretext to set sights lower in future. It also has a high level of collective bargaining coverage, at 89 per cent.

Ms Von der Leyen says a framework governing EU minimum wages could help stop the “brain drain” from east to west across the continent and reduce the incentive for people to migrate between countries.

Under the plans, Brussels would not set an explicit salary floor but instead draw up rules as to what proportion of the cost of living the minimum wage would have to set in each country.

But some EU countries, including high-wage economies like Sweden, do not have statutory minimum wages – and instead tend to set wage floors through negotiations with trade unions and employer.

An EU promise that such rules would not force countries without a statutory minimum wage to introduce one appears not to have swayed the plans Scandinavian opponents.

Lizette Risgaard, president of the Danish trade union confederation, said last week: “The wage-setting in the so-called Danish model of collective bargaining is based on negotiations between the social partners, and productivity and innovation are crucial elements in these negotiations.

“The precondition for the Danish model is great support from both workers and companies, and wage statistics show that the Danish model in general ensures that most workers in Denmark receive a wage that is both decent and can provide a good standard of living.

Some elements of the UK trade union movement were opposed to statutory minimum wages before the Labour government introduced one in 1999. Such opposition is now rare to non-existent in Britain, however.

A European Commission statement said: “There will not be a one-size-fits-all minimum wage. Any potential proposal will reflect national traditions, whether collective agreements or legal provisions. Some countries already have excellent systems in place. The Commission wishes to ensure all systems are adequate, have sufficient coverage, include thorough consultation of social partners, and have an appropriate update mechanism in place.”

Nicolas Schmit, Commissioner for Jobs and Social Rights, said: “The working lives of millions of Europeans will change in the coming years. We need to take action to allow the future workforce to flourish.

“Europe’s innovative and inclusive social market economy must be about people: providing them with quality jobs that pay an adequate wage. No Member State, no region, no person can be left behind. We must continue to strive for the highest of standards in labour markets, so that all Europeans can live their lives with dignity and ambition.”