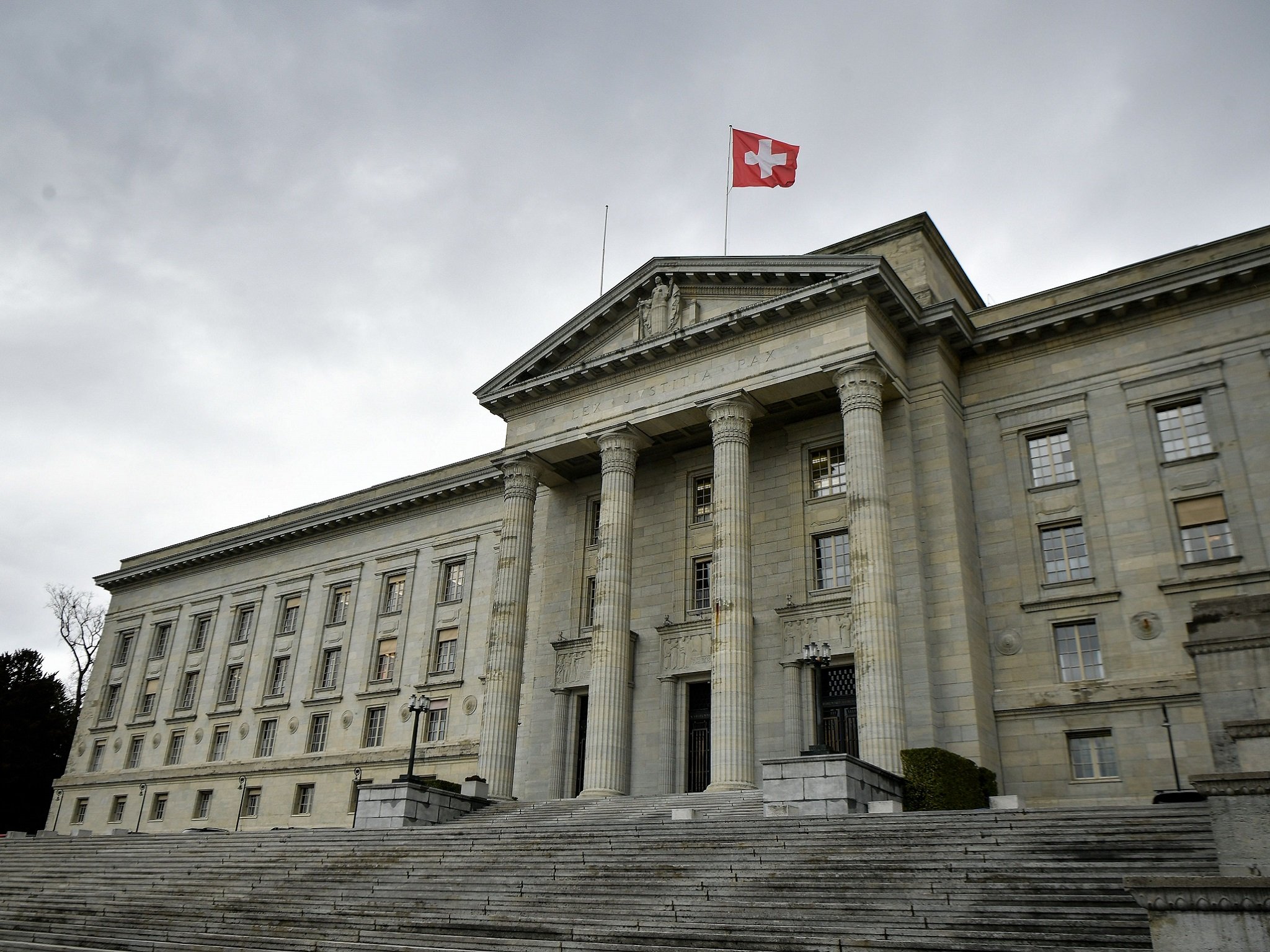 Switzerland’s highest court has overturned a nationwide referendum for the first time in the country’s history after it was found voters were not given sufficient information.

The country held a poll in February 2016 to decide whether married couples and co-habiting couples should pay the same tax, which was narrowly rejected by 50.8 per cent.

However, the Federal Supreme Court of Switzerland ruled to overturn the result on Wednesday because of incomplete detail and a lack of transparency, and the vote can now be re-run.

The landmark ruling prompted comparisons to the 2016 EU referendum in Britain, where campaigners have long argued voters were not given the necessary information to make an informed decision.

The “For the couple and the family – no to the penalisation of marriage” referendum in Switzerland proposed married couples and unmarried couples living together should pay the same tax, as cohabiting partners are taxed separately rather than jointly meaning both can benefit from a tax-free allowance.

Prior to the referendum, the government reportedly told voters 80,000 married couples were penalised by the tax regime. However, the figure was later revised to 454,000 couples.

The federal court said: “Given the tight outcome of the vote and the seriousness of the irregularities, it is possible that the result of the ballot would have been different.”

The court said voters had been informed erroneously and in an incomplete way as they could not imagine that the number of couples affected by the married couples’ tax penalty was more than five times higher than the figure announced, The Guardian reported.

Parallels have been drawn with some of the election promises and information given during Britain’s EU referendum, where leading Leave campaigners later distanced themselves from claims that the NHS would receive an extra £350m a week if Britain left the EU.

The UK Statistics Authority said that was a clear misuse of official statistics – most notably because the figure did not take into account the money the UK got back from the EU after paying in to the budget.

After taking into account the rebate, the figure was believed to be closer to £250m, but the question remained whether the money would actually go the NHS.

The Leave campaign was also found to have broken legal spending limits during the EU referendum and was fined by the electoral watchdog.

The Christian Democrats welcomed the ruling in Switzerland, saying it was a decision in favour of the political rights of the Swiss electorate.