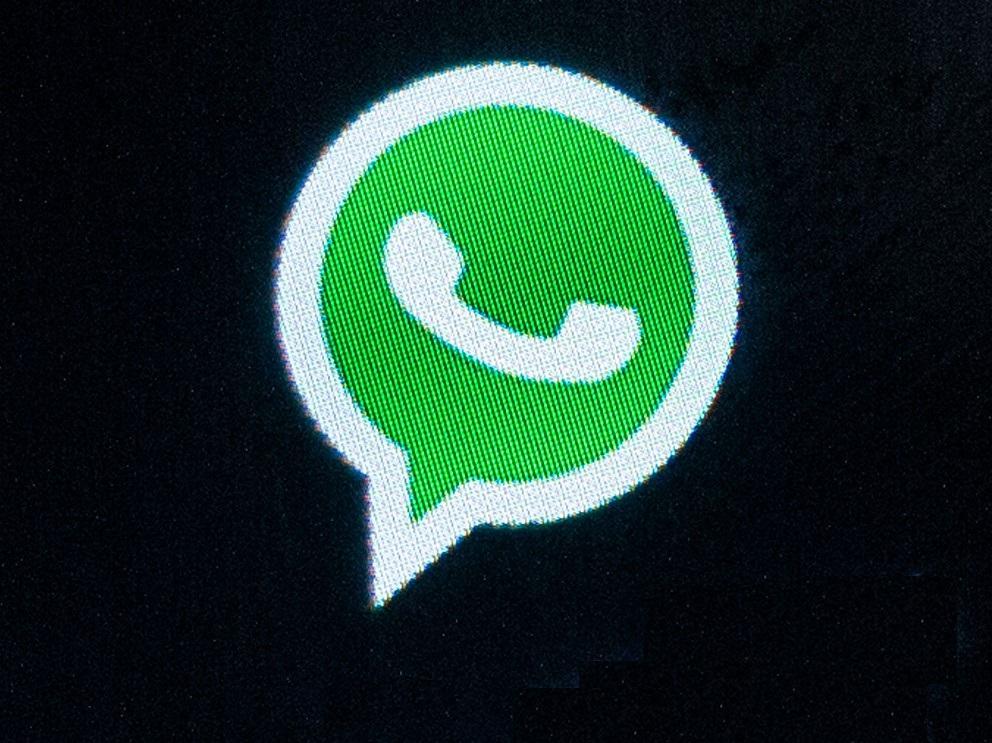 A debate about the power tech giants have over the political process has ignited in Spain, after a left-wing party was summarily blocked from communicating with its supporters days before a general election.

Podemos had been using a WhatsApp channel with tens of thousands of supporters in to deliver campaign messages ahead of the 28 April contest, and planned to use it to get out the vote on election day – but the channel was taken offline without warning this week.

“Why have they shut down only the account of Podemos and not those of other parties doing the same?” Podemos Communications Secretary Juanma del Olmo said in a tweet.

The official added: “We have been operating normally for 15 days, sending messages and communicating with people who have asked us to register.

“With just a few days before the election left, we will not be able to start anew if [the channel] is not restored.”

WhatsApp said in a statement reported by Spain’s El Pais newspaper: “We apply the same implementation standards for all WhatsApp users worldwide. Our terms and services are explicit and do not allow mass messaging or third-party programs to automate messages.”

Political parties have been in a constant arms-race since the dawn of the mass internet to stay one step ahead of their opponents in online campaigning – but large parts of the internet controlled by private companies, questions have been raised about accountability when it comes to the democratic process.

In the UK attention has been so far focused on targeted advertising on social media, another area in which Facebook dominates. Last year the Electoral Commission called for “urgent” regulation of digital ads and improvements to transparency – amid claims misleading “dark” ads were served to users during general elections and the EU referendum.

The rise of social media as a medium of political communication has also raised questions about the extent to which tech firms should regulate speech on their platforms, and whether they should block hate speech.