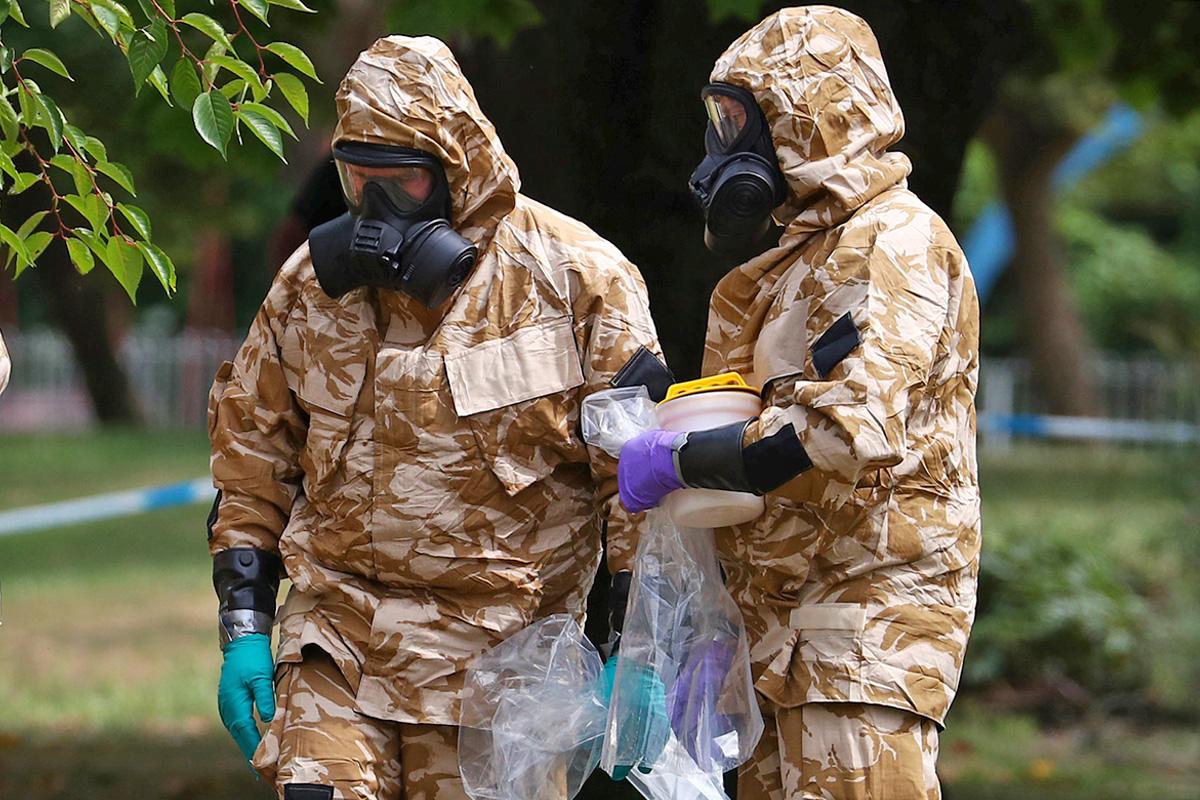 The Russian Embassy in the US has denounced moves to impose new sanctions against Russia over the chemical attack in Salisbury earlier this year.

The US State Department announced on Wednesday that it had concluded Russia was behind the nerve agent poisoning of the former spy Sergei Skripal and his daughter, Yulia, back in March.

The department said fresh sanctions would take effect on or around August 22.

In response, the Russian Embassy in Washington rejected the “far-fetched accusations” and claimed Russian officials had yet to hear any facts or evidence in the case, despite requests for information.

“The American side refused to answer our follow-up questions, claiming that the information is classified. However, we were told that the US has enough intel to conclude that “Russia is to blame.”

“We continue to strongly stand for an open and transparent investigation of the crime committed in Salisbury and for bringing the culprits to justice.”

The embassy also scorned the addition of more sanctions against Russia, noting that the “US sanctions assembly line increases its production output”.

Skripal, 67, and his daughter Yulia, 33, were found slumped unconscious on a bench in Salisbury in March after coming into contact with a liquid form of the novichok type of nerve agent in March, but both have now recovered.

The British government has already accused Russia of responsibility for the attack in Salisbury and welcomed the latest action by Washington.

The sanctions are believed to cover all sensitive technology exports to Russia.

A second round of “more draconian” sanctions will follow in three months if Russia fails to allow UN inspections and give assurances it will no longer use chemical weapons, Ms Nauert added.

Last week Russian Deputy Foreign Minister Sergei Ryabkov dismissed US efforts to squeeze Russian interests over attempts to interfere in the electoral process after the US Treasury announced sanctions against the Russian bank Agrosoyuz.

“Even US politicians, who suffer from a particularly sharp form of Russophobia, have started to admit that attempts to put pressure on Russia do not work,” he claimed.