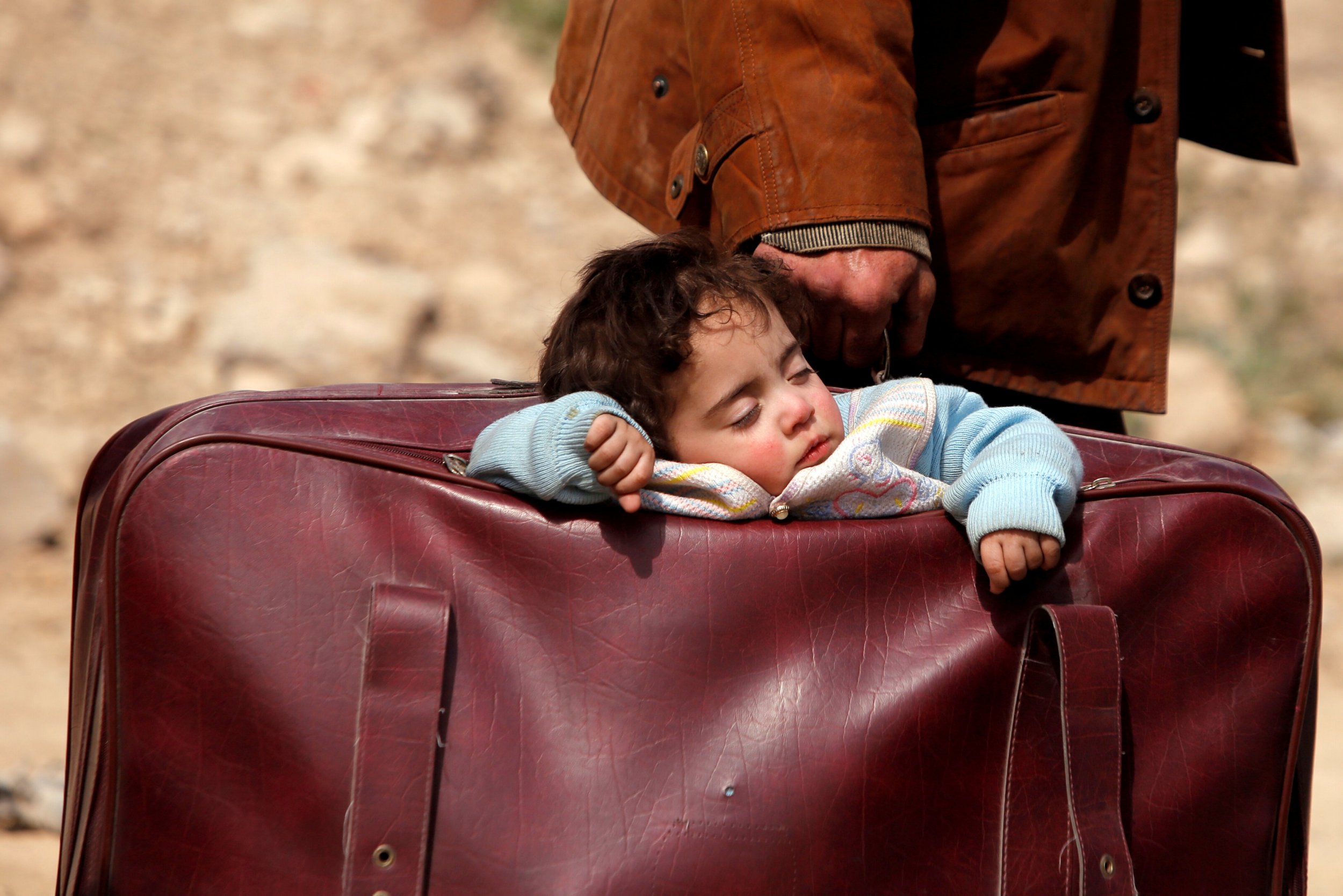 Claims of a surge in migration around the world appear to be overstated, as a new study suggests movement of people has in fact been largely stable since the 1990s.

The number of people who moved country in each five-year period over the last 25 years has fluctuated between 67 and 87 million people, according to University of Washington researchers.

While this is higher than some previous estimates of global migration, the researchers found that it represents a stable proportion of between 1.1 and 1.3 per cent of the global population.

They used a new method for estimating migration flows which they said better captures those on the move between developing nations where migration data is less robust and could help governments better predict and prepare for population change.

“Planning for migration is no simple task,” said Professor Adrian Raftery a statistician and sociologist who led the research.

“You need everything from medical infrastructure and trained personnel to elementary schools — and governments rely on accurate demographic estimates to help them put the right plans and responses into place.”

Their new predictive model goes beyond census data which can be incomplete or incorrect and uses a predictive model which has been verified against migration records from 31 European nations.

The new method, published in the journal Proceedings of the National Academy of Sciences, found that the higher level of migration can be explained by increases in return migration – back to a person’s country of birth – which was much higher than previously thought.

Approximately 45 per cent of migrants returned to their home country in the studied period from 1990 to 2015. This appears to be particularly relevant for those displaced by conflict.

“We estimate a rate of return migration that is significantly higher than other methods, but it is also supported by history,” Professor Raftery said.

“For example, during the Rwandan genocide in 1994, more than a million migrants left the country, but most returned within three years after the conflict ended.”

Mass migration is still mainly being driven by major world conflicts and events, the study suggests. The civil war in Syria accounted for two of the top three emigration drivers between 2010 and 2015 in the study with flows from Syria to Turkey and from Syria to Lebanon accounting for 1.5 million people and 1.2 million people respectively.

“For the migration field, this level of accuracy is a significant improvement,” said Jonathan Azose, the study’s lead author.

“Even when you look at data from European countries, it’s not uncommon for a single migration flow to have estimates that differ by a factor of three or more depending on whether the sending or the receiving country collected the data.”