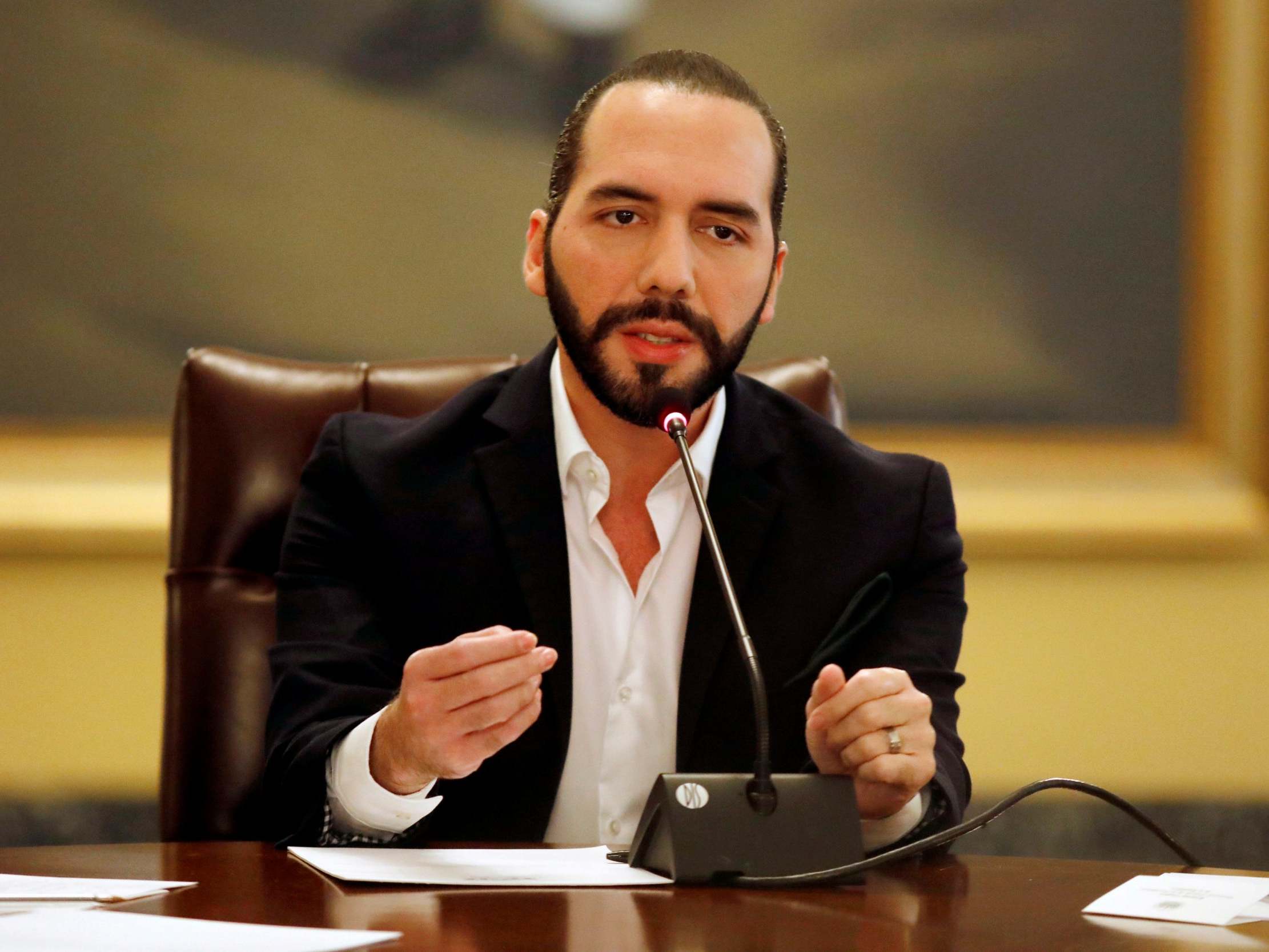 The new president of El Salvador has taken an unconventional approach to firing officials – by giving them the axe over Twitter.

In one such tweet, the 37-year-old former mayor of San Salvador said: “CEL president William Granadino is ordered to remove Claudia Sanchez Villalta, daughter of former president Sanchez Ceren, from her position. Do not hire a replacement.”

Mr Bukele, an avid social media user with more than 700,000 Twitter followers, has fired several other officials via tweet.

Some of the dismissed responded with tweets such as: “Your order will be executed immediately, president @nayibbukele.”

While some of Mr Bukele’s supporters have cheered the new form of presidential communication, his opponents on the right and the left described the practice as autocratic.

Norman Quijano, the right-wing president of the Salvadoran congress, told reporters: “This is not a monarchy.

“The absolutist monarchies were a thing of the Middle Ages and we are in the 21st century, where institutionality must be respected.”

A presidential spokesman did not respond to a request for comment.

Luis Assardo, a journalist and researcher based in Guatemala, said Mr Bukele was embracing Twitter to gain recognition and speak directly to everyday Salvadorans.

It echoes the approach of US president Donald Trump, who communicates to his Republican Party base daily via Twitter and has also fired some officials via tweet.

After Mr Bukele was sworn in on Saturday, Mr Trump tweeted: “The United States stands ready to work with @NayibBukele to advance prosperity in El Salvador and the hemisphere. Congratulations president Bukele on your inauguration.”