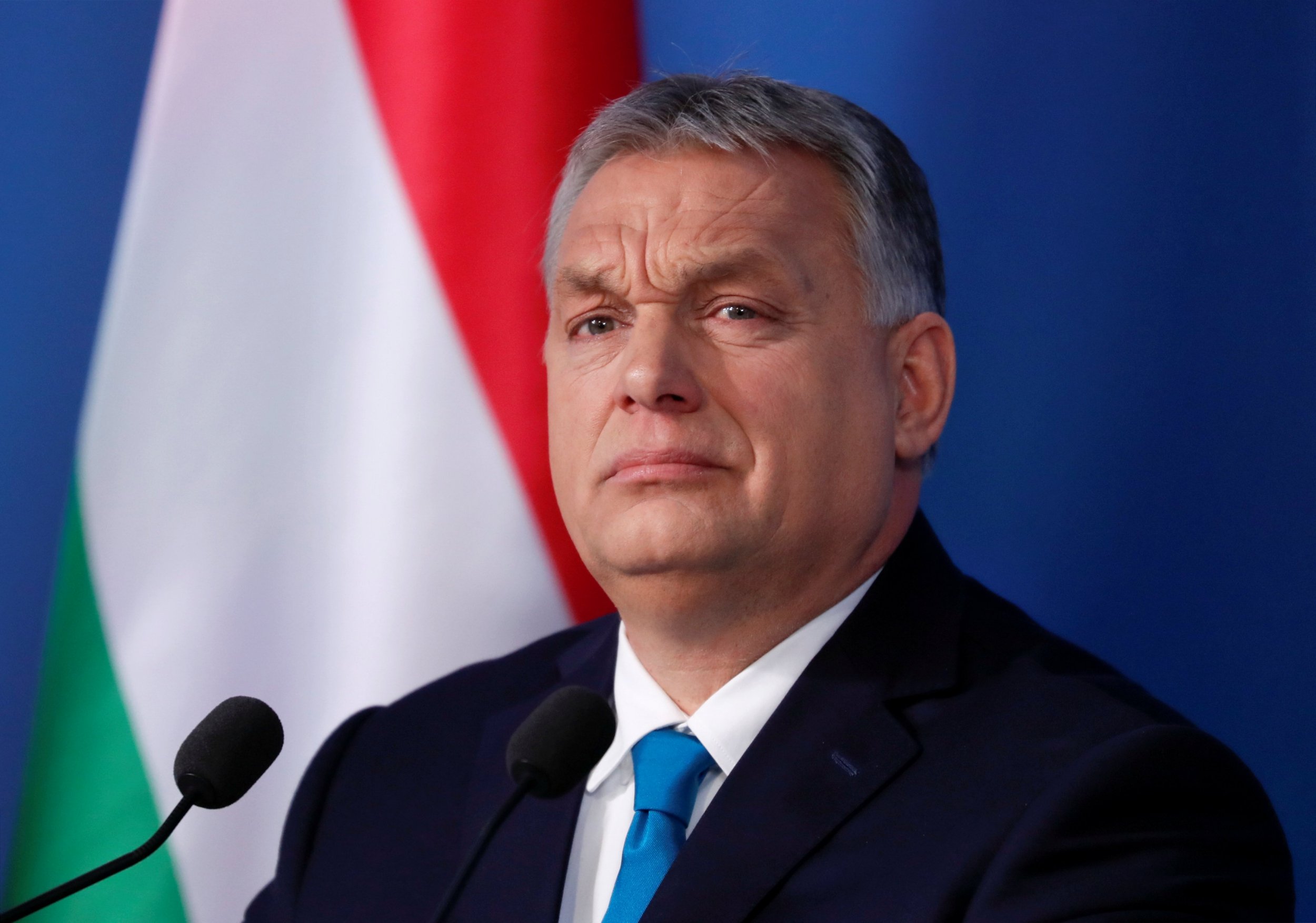 The EU’s main centre-right political group will formally debate whether or not to boot Viktor Orban’s populist Fidesz party from its ranks later this month.

The European People’s Party, the largest group in the European Parliament, announced on Tuesday it would discuss excluding the Hungarian prime minister’s populist outfit at its congress on 20 March.

The decision, which comes just weeks before looming European Parliament elections in May, is the culmination of years of debate about Fidesz’s place in the EPP – as the Hungarian ruling party continues its march towards the far right.

Twelve EPP member parties in nine countries wrote to the EPP secretariat demanding the exclusion or suspension of Mr Orban’s party – well in excess of the seven parties in five countries required to trigger the debate.

“The European People’s Party is a big family that can have its differences,” EPP president Joseph Daul told German newspaper Die Welt.

“But there is a limit and Viktor Orban has crossed the red line.”

He added that the decision on whether to expel Fidesz “belongs to all members of the EPP and I cannot anticipate the outcome of the discussion”.

Advocates for keeping the Hungarian ruling party in the mainstream fold say it is easier to influence Mr Orban while he is a member of the group, and that electorally his seats are important to the EPP’s dominance in the European Parliament.

Those who support ejecting Fidesz say efforts at controlling Mr Orban have already failed. They point to allegations of antisemitic state campaigns, legal crackdowns on NGOs, and the demonisation of Muslims in Hungary – as well as anti-migrant and anti-EU messaging from the government.

Mr Orban has personally described his critics within the EPP as “useful idiots” for the left because their criticism creates division within the ruling bloc.

The Hungarian prime minister most recently angered his allies after he launched a poster campaign targeting Jean-Claude Juncker, the European Commission president – who is himself from the EPP.

After the backlash from Brussels, the Hungarian government agreed to change the target of the campaign so that it instead targeted Mr Juncker’s deputy Frans Timmermans, who is from the centre-left socialist group.

Mr Orban is already shunned by the European mainstream to an extent: last year, a two-thirds majority in the European Parliament voted to trigger Article 7 procedures against Hungary on the basis that its government was violating the rule of law.

There was a media storm in the UK after Tory MEPs supported Mr Orban in the vote, in contrast to most other mainstream conservative parties in western Europe.

Donald Tusk, the European Council president who is also a member of the EPP,  in November launched an attack on Mr Orban’s leadership, warning that “no one has the right, at least in our political family, to attack liberal democracy and its foundations”.