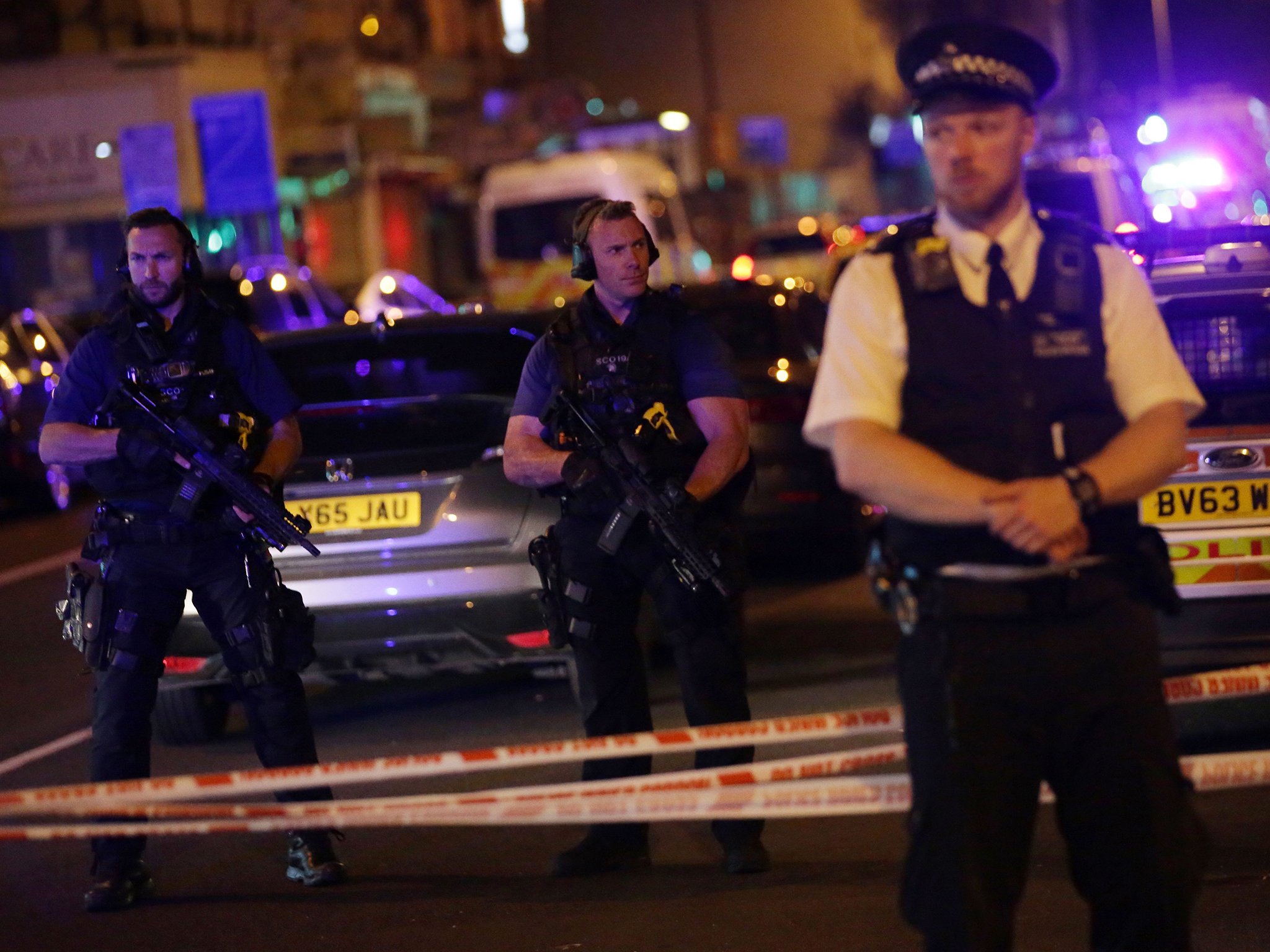 Far-right political terrorism is on the rise in western Europe and north America, a report on global terror has cautioned.

Right-wing groups and individuals killed 66 people between 2013 and 2017, with 17 deaths and 47 of those attacks occurring last year, according to the 2018 Global Terrorism Index.

“There has been a real and significant increase in far-right terrorist activity, particularly in the last two years,” Tom Morgan, a senior research fellow at the Institute for Economics and Peace, which produced the report, told The Independent.

The UK suffered 12 far-right terror attacks last year, including the attack outside Finsbury Park mosque, where 47-year-old Darren Osborne drove a van into Muslim worshippers, killing one person and injured at least nine others. Sweden saw six attacks and Greece and France had two each.

The majority of those attacks were carried out by “lone actors with far-right, white nationalist or anti-Muslim beliefs”, the report concluded.

“The kind of social conditions which help produce this kind of activity don’t seem like they’re going away anytime soon,” Mr Morgan said, citing a volatile political climate and economic instability as examples of conditions which could lead to far-right activity.

“The general political climate across western Europe and north America is particularly volatile,” he added, giving the example of the violent “gilets jaunes” protests in Paris. “The kind of environment that can lead to terrorist activity is volatile and prevalent.”

It comes after statistics revealed the number of far-right terrorists imprisoned in Britain has more than tripled in a year, rising from nine to 29 in custody by the end of March.

However, the yearly report found global deaths from terrorism had decreased by 27 per cent, with the largest falls occurring in Iraq and Syria as Isis continues to lose territory, manpower and resources.

The decline of the group contributed to a 56 per cent reduction in deaths in Iraq between 2016 and 2017, though it remains the world’s deadliest terror group.

“The increase in counterterrorist activity and spending, as well as security measures like having more bollards and increased military and police presence has had an impact, particularly on terrorist groups’ ability to plan more complicated attacks,” Mr Morgan said.

But as the group continues to lose territory and sources of revenue, it has actively redirected its resources away from the Middle East and into north Africa, sub-Saharan Africa, and southeast Asia, the report said.

“With the fall of [Isis] in Syria and Iraq there are any number of thousands of foreign fighters that will either be looking to return to Europe or be redirected elsewhere,” Mr Morgan added. “It is certainly a concern. As [Isis] breaks up, they have to go somewhere.”

Isis’ decline was also reflected in the level of terror activity in Europe, where the number of deaths fell by 75 per cent (from 827 in 2016 to 204 in 2017). Preliminary data for 2018 suggests the trend is likely to continue, with less than 10 deaths recorded in western Europe up to October.

The falling lethality of terror attacks in western Europe “indicates that [Isis’] ability to plan and coordinate larger scale terrorist attacks has reduced”, the report concluded, “and that increased counterterrorism measures are working, at least in the short term”.

Along with the fall in deaths from terrorism, the economic impact of terrorism was also reduced by 42 per cent to $52bn (£40.8bn), the report said.

The largest increases were recorded in Somalia and Egypt. Al-Shabaab conducted the single largest terror attack in 2017 in Somalia when it detonated a truck bomb outside a hotel, killing 587. Meanwhile Egypt experienced the second largest attack, when an Isis-affiliated group attacked the al-Rawda mosque and slayed 311 people in the deadliest attack in Egyptian history.

Myanmar and The Philippines saw a record number of deaths from terrorism, with 166 deaths and 50 deaths respectively in 2017.

The report also looks into the reasons why people might become radicalised and join terror groups, citing research suggesting people in western Europe with a criminal background might be “especially susceptible to alignment with extremist beliefs, radicalisation, and possible recruitment”.

“If you look at the data that does exist on people arrested for terrorism offences, the substantial number had a criminal background,” Mr Morgan said. “For [Isis], they attract people with a certain level of experience and knowledge with weapons and finding illicit funding.”

He added “It attracts people because it allows them to have a redemption narrative without necessarily having to change their behaviour. They can redirect their criminal activity towards a greater end.”