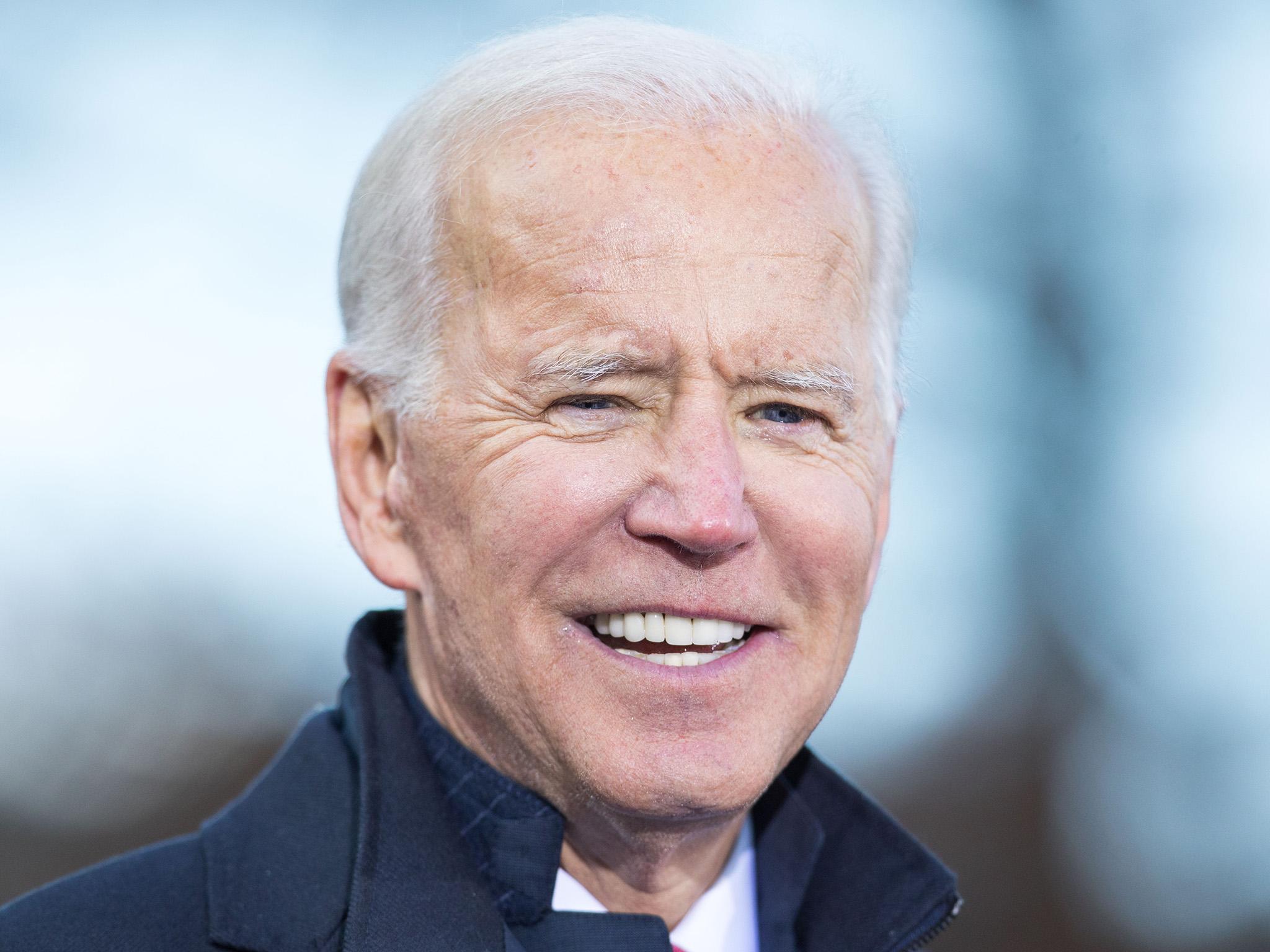 North Korea’s state media has accused former US vice president Joe Biden of slandering its leader and called the Democratic presidential candidate “a rabid dog” that needed to be put down.

The official KCNA news agency did not say how Mr Biden had insulted Kim Jong-un, but the 2020 presidential hopeful has been critical of Donald Trump‘s policy towards the secretive communist state, saying he was coddling a murderous dictator.

Misspelling Mr Biden’s name, KCNA said the former vice president was showing signs of “the final stage of dementia”, and the “time has come for him to depart his life”.

In a commentary, it said, “Such a guy had the temerity to dare slander the dignity of the supreme leadership of the DPRK,” using the North’s official name, the Democratic People’s Republic of Korea.

“It was the last-ditch efforts of the rabid dog expediting his death,” it added. “Rabid dogs like Baiden can hurt lots of people if they are allowed to run about. They must be beaten to death with a stick, before it is too late.”

In contrast, the North has credited a “close personal relationship” between Mr Kim and Mr Trump for saving ties between their countries from a destructive pattern of hostility.

Mr Trump backed a previous personal attack on Mr Biden by the North and dismissed criticism that he was siding with a foreign dictator over a fellow American.

In May, North Korea had called Mr Biden “an imbecile” for criticising its leader.