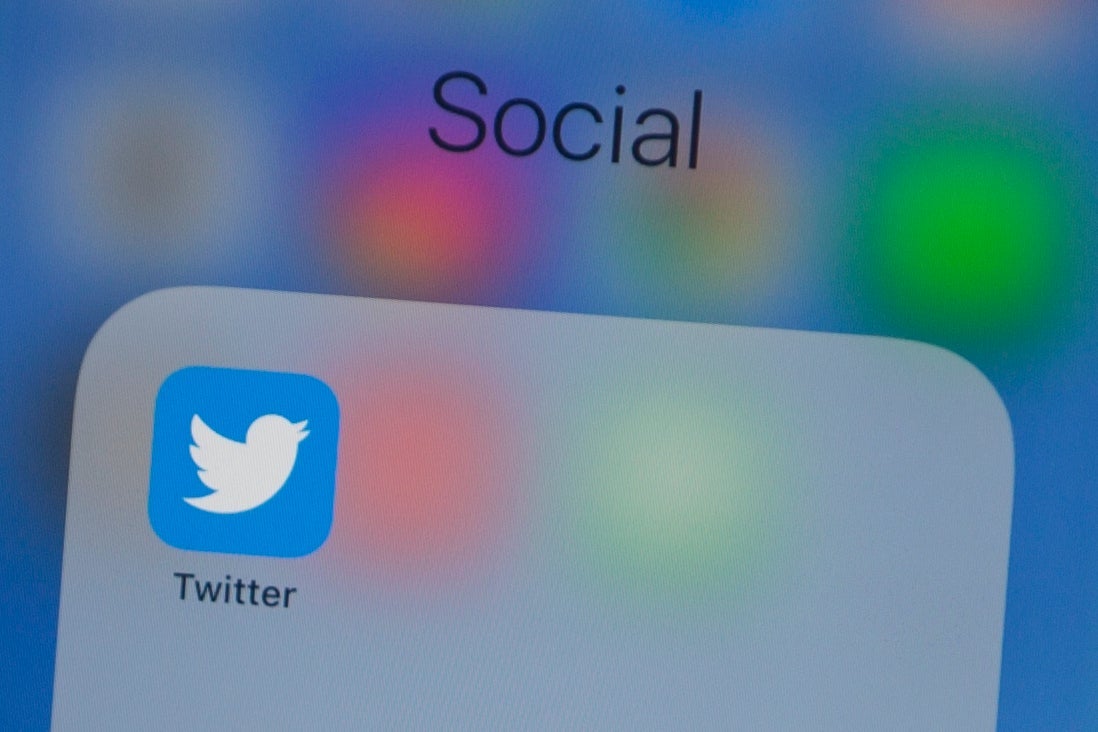 Italy is debating the merits of forcing people to show an ID card before they can open a social media account, with proponents claiming the move would help tackle hate speech and fake news.

The new law proposed by a centrist MP would make it easier to trace posts back to individual people, whose details would be kept on file – though users could still go by pseudonyms.

Luigi Marattin, an Italian MP from former prime minister Matteo Renzi’s party Italia Viva, said political debate was being “manipulated and distorted” through the internet. He claimed that the proposal would “prevent the web from becoming a sewer” and said it was “time to act”.

“The right to anonymity must be guaranteed but reconciled with another consideration to protect the public interest: the protection of public space as a place where anyone can be called to answer for what he writes,” he wrote in a defence printed in newspaper La Repubblica.

In response to the lawmaker’s plan, Italian social media users trawled through Mr Marattin’s past posts on Twitter and shared screenshots where he had used vulgar language, including posts where he had labelled opposition politicians ”miserable d***heads” and other obscenities.

Critics of the proposals also pointed out that it was already mostly possible to ascertain the identity of a poster by tracing their IP address, and argued that people had the right to anonymity.

Unlike the UK most EU countries already have a national identity card system and cards. In Italy ID cards themselves are not specifically mandatory, but people must be able to prove their identity when stopped by police.

There have been some calls in the UK for similar laws banning anonymous accounts. Independent MP Ian Austin earlier this month asked the government if they had “plans to bring forward legislative proposals to prevent people from establishing anonymous profiles on Twitter”.

“However, online anonymity is an important principle of a free and open internet and there are many legitimate reasons why an individual would not wish to identify themselves online – including to protect whistleblowers and empower victims of modern slavery and domestic and sexual abuse.

“Globally, anonymity can be especially important for allowing human rights defenders and journalists to operate, especially within authoritarian regimes, without fear of undue reprisal and detention.”

The proposals come as the European Commission warned that social networks like Twitter and Facebook need to do more to tackle disinformation or face regulation. The commission said in a statement this week ahead of the UK general election that “large-scale automated propaganda and disinformation persist” online.