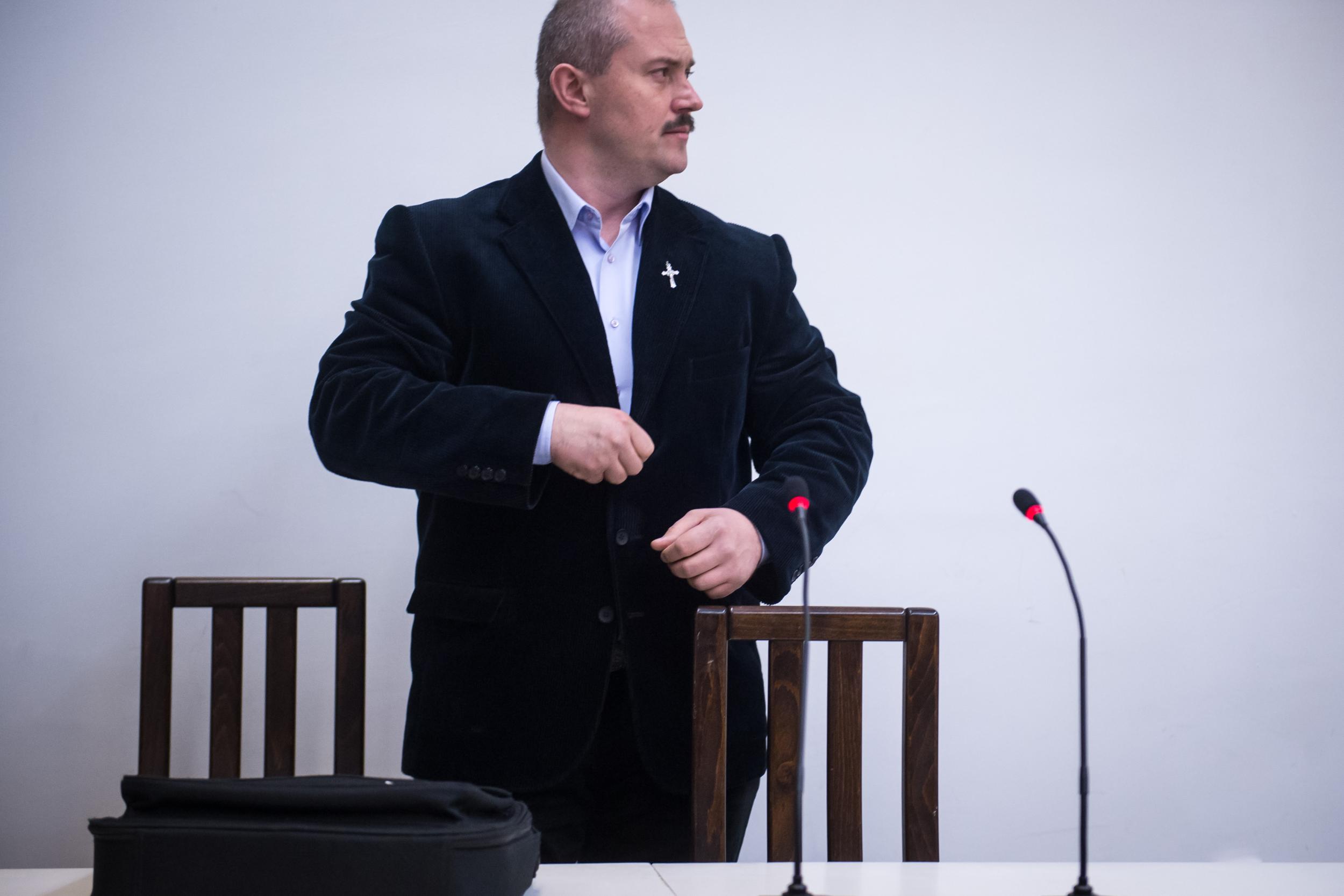 Slovakia is set to become the latest European country to come under the influence of the far right, with polls predicting major gains for neo-Nazis in next month’s election.

Kotlebovci-ĽSNS has been polling a solid second place since the start of December, up from fifth place in 2016 – with a general election scheduled for 29 February this year.

The party’s policies include establishing militias to fight against an imagined “gypsy terror”, the reintroduction of conscription, and the celebration of the Slovak Nazi client state established during the Second World War.

Party leader Marian Kotleba has said Jews living in Slovakia are “intrinsically bothered by everything that is Slovak” and that they “live on our territory solely by the mercy of the Slovak nation”.

The party’s programme pledges to close Slovakia’s borders to stop “hordes of Muslim immigrants”, says the country is committing “national suicide” with open frontiers, and that it is “no longer an independent and sovereign state” because of its membership of the EU.

In April last year the country’s Supreme Court rejected a bid by the country’s public prosecutor to have party dissolved on the basis that it was “an extremist party with fascist tendencies”, which would make it incompatible with Slovakia’s constitution.

The court said that there was no grounds for dissolving the party because democracy was not imminently endangered by its existence.

“A party can be dissolved only if it actually fights against democracy and rule of law, which has not been proven in this case,” chief judge Jana Zemkova said at the time. “The court had no other option but to deny the motion.”

But Justice Minister Gabor Gal said: “L’SNS is a fascist party. Fascism has no place in Slovakia.”

The failed court case appears to have done no harm to L’SNS, whose leader Mr Kotleba said after the ruling: “After today, there is no reason to be afraid to vote for our party.”

The party has also attempted to modernise its image in recent years, with its politicians ditching their paramilitary-style uniforms for suits. Its leaders have also broadened the rhetorical focus of their hatred beyond Jews and onto travellers and Muslims.

The party’s relative outsider status, its supposed anti-corruption stance, and its pledges to spend money on welfare and health services have also helped win it support.

Slovakia has a highly fragmented political landscape. The latest survey by pollster AKO conducted 7-9 January has the left-wing populist Smer party on 18 per cent, the neo-Nazi L’SNS on 12 per cent, and a liberal alliance on 9 per cent.

Parties must win a least five per cent of the vote to win seats in parliament under the threshold system. The current government is expected to lose its majority in parliament, but it is unclear who will be able to form a new one.