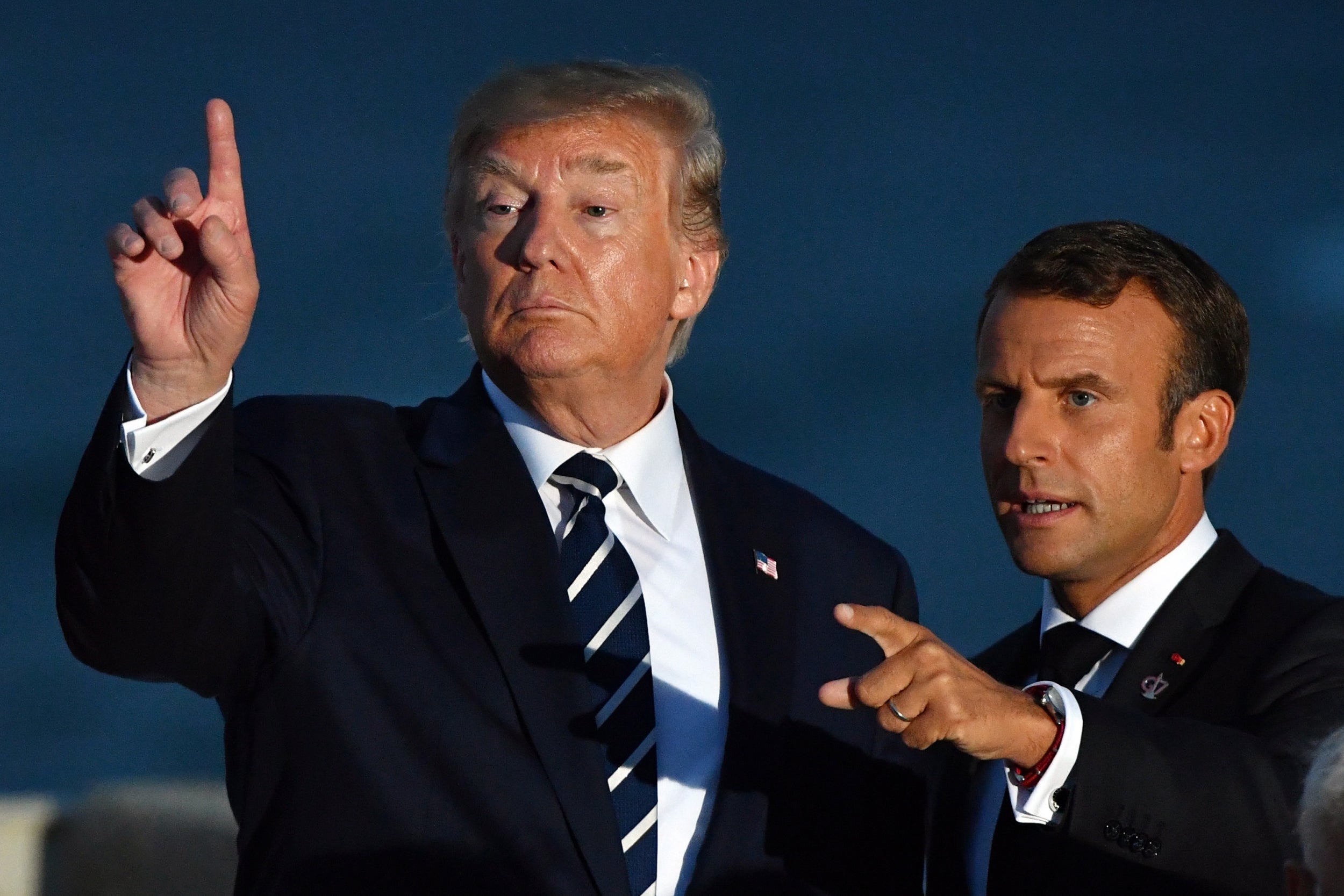 The French president suggested US interest in protecting the global order had receded under the tenure of Donald Trump, who has pursued an “America First” policy.

The US president has previously described Europe as “foe” which is “almost as bad as China” and hinted that he might pull out of the alliance if its terms were not altered to suit the United States.

“What we are currently experiencing is the brain death of Nato,” Mr Macron told The Economist magazine in an interview published on Thursday.

Questioning the future of the military alliance, the French president added: “There’s a considerable risk that in the long run we will disappear geopolitically, or at least that we will no longer be in control of our destiny.”

“You have no coordination of the United States’ strategic decision with NATO’s partners and we are witnessing an aggression led by another NATO partner, Turkey, in an area where our interests are at stake, without coordination,” he told the magazine.

In 2018 Mr Macron called for the creation of a European army, which provoked an angry reaction from Mr Trump, who described the proposal as “insulting”.

But she said NATO would “remain the anchor of Europe’s security” and said that any move to develop an independent European military capability would be complement the alliance.

Speaking on Thursday NATO Secretary General Jens Stoltenberg however disagreed that the alliance was obsolete.

“We do work, we modernize more and we invest more than we did for decades,” Mr Stoltenberg told reporters. “The US is realising that NATO is important to them.”

The UK will host world leaders including Mr Trump in London for a 70th anniversary Nato summit in early December – right in the middle of an election campaign.