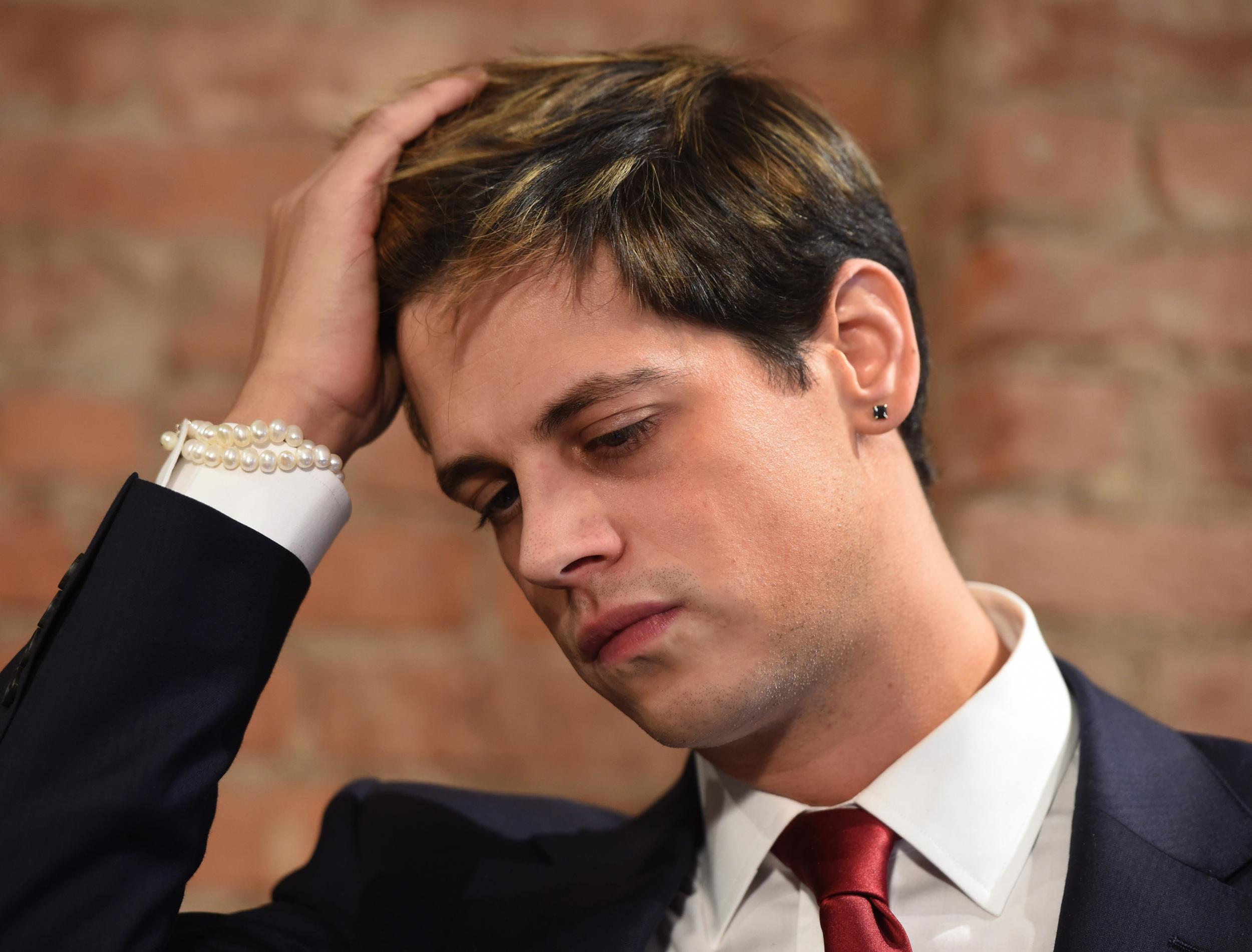 The Australian government has banned Milo Yiannopoulos from touring the country after he posted “appalling” comments about Islam in response to the mosque shootings in Christchurch, New Zealand this week.

The move comes just a week after Australia’s immigration minister David Coleman had personally approved the far-right commentator’s visa, against the advice of the home affairs department, which said he may fail the character test to enter Australia.

Mr Yiannopoulos was scheduled to visit Australia in 2019 for a speaking tour.

But after he posted on Facebook about the deadly massacre at two mosques in Christchurch which claimed the lives of 49 people, the Australian government swiftly responded by cancelling his visa. Australian national Brenton Tarrant has been charged with murder and remanded in custody.

Mr Yiannopoulos suggested the killings happened because “the establishment panders to and mollycoddles extremist leftism and barbaric, alien religious cultures.”

Mr Yiannopoulos was approved for the visa despite concerns raised by the Home Affairs department who said the far-right commentator failed the character test required to enter the country.

Mr Yiannopoulos confirmed he was banned from Australia on Facebook.

“I’m banned from Australia, again, after a statement in which I said I abhor political violence,” he said, disregarding how his comments were perceived as bigoted and insensitive.

Some Australian lawmakers publicly welcomed the news Mr Yiannopoulos has been banned from their country.

Labour MP Tony Burke applauded the decision to implement the ban on Twitter.

“Milo banned. Good. His overnight comments weren’t that different from how he has always behaved,” Mr Burke tweeted.

He added: “There was already enough evidence to ban him which is why the department had already recommended he be banned. The Australian tours for the world’s hate speakers must stop.”