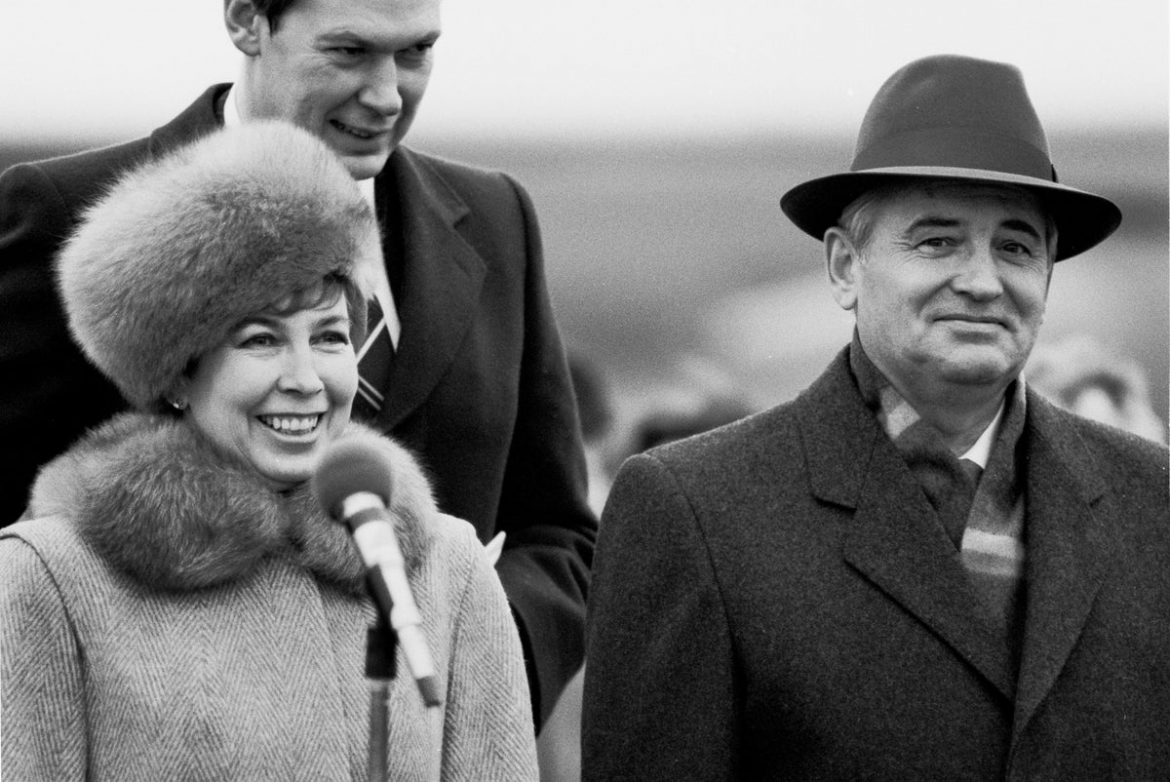 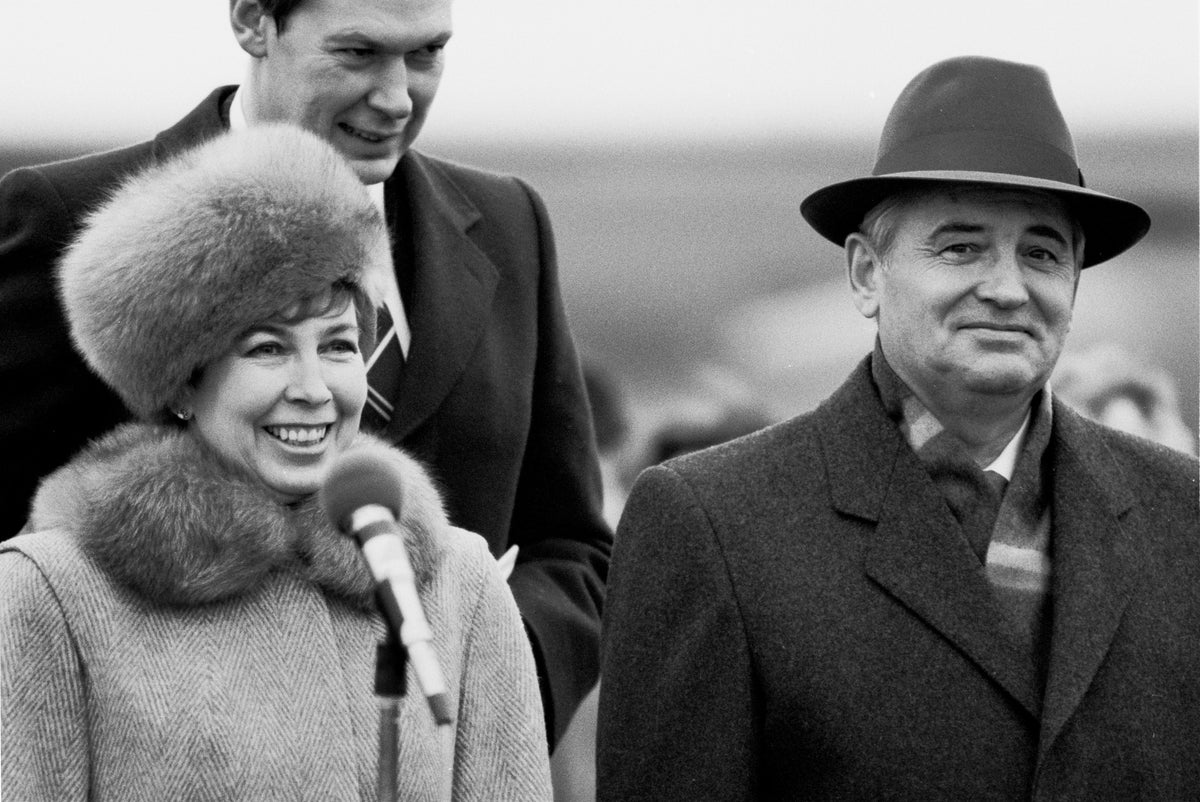 The moment the West’s image of the Soviet Union began to change can be pinpointed with some exactitude: it was December 1984, when Mikhail Gorbachev, then second-in-command at the Kremlin, arrived in London for talks with Margaret Thatcher, which concluded with the British prime minister declaring: “I like Mr Gorbachev. We can do business together.”

It was a triumphant visit, but the success was not Mr Gorbachev’s alone. At his side throughout was his wife Raisa: elegant, with warm eyes and a chic and ever-changing outfit and a coiffed helmet of auburn hair, she was like no top Communist the west had ever seen. The contrast with the last Soviet wife to venture abroad, the frumpish and rustic Nina Khrushchev, could not have been starker. The British tabloids had a ball: “The new Gucci comrades”, they called them; their joint appearance with the Thatchers was a case of “Chequers chic”; one excitable hack went so far as to dub Raisa “the Bo Derek of the Steppes”. “What a contrast to the previous glimpses we have had of other senior Russian wives in the past,” wrote a columnist in the Daily Mirror, “who looked as though they should be building dams in Siberia.”

It was the international coming-out of a couple who were every bit as special as they appeared. Women’s emancipation had been a fundamental plank of the Bolshevik Revolution, as embodied by Vladimir Lenin’s wife Nadezhda Krupskaya, a fellow revolutionary and a minister in the government until her death. But it cut against the deeply conservative grain of Russian life, and Stalin reversed direction. Women ended up with the worst of all worlds: bearing equal responsibility to work, whether teaching or driving a tractor, but with none of the status or power of men.