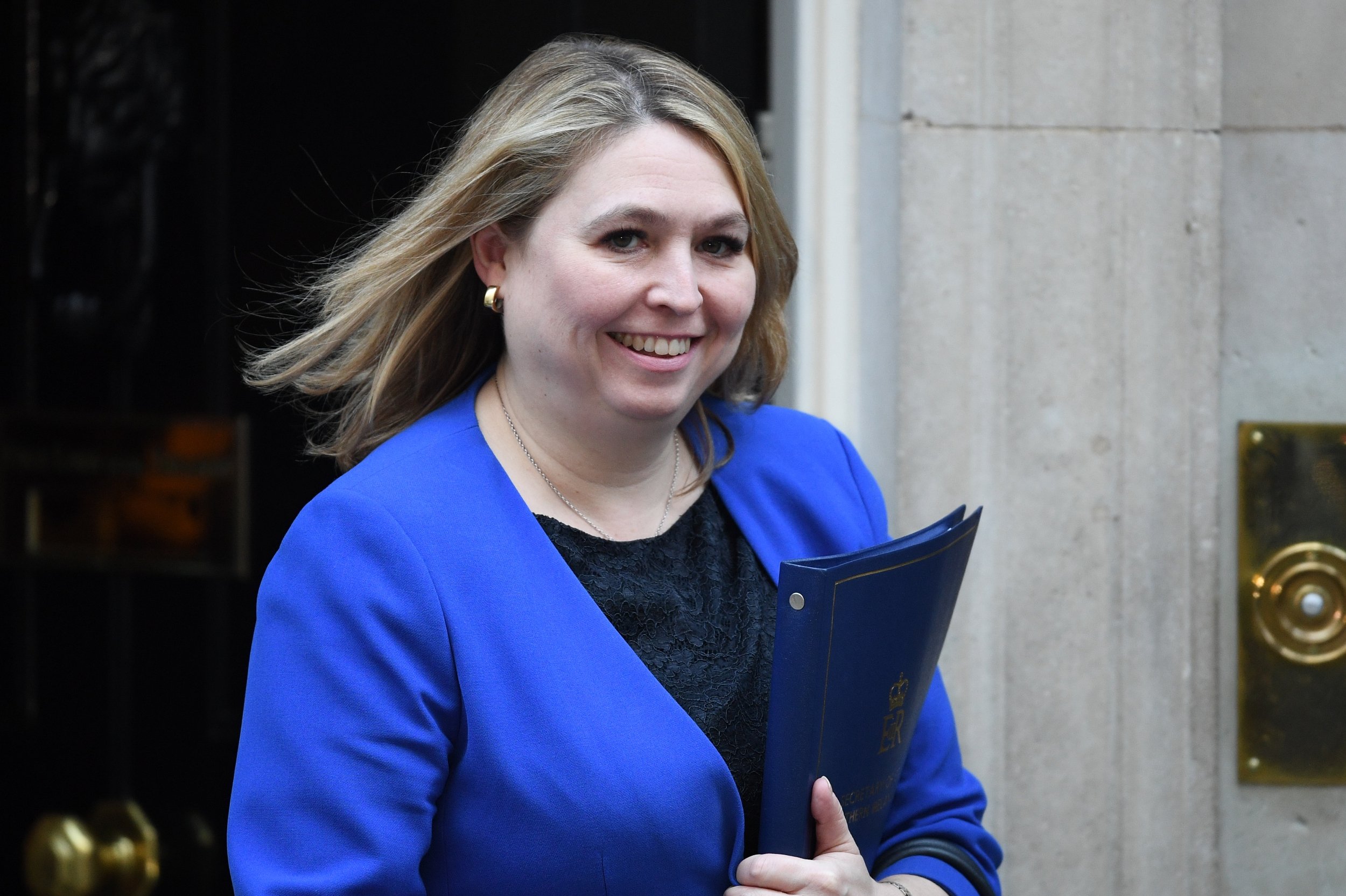 A raft of senior Irish and Northern Irish politicians have called on Karen Bradley to resign as the UK’s Northern Ireland secretary, after she made inflammatory comments about killings by British soldiers during the Troubles.

Ms Bradley apologised on Thursday morning for saying deaths caused by soldiers and police were not crimes, comments she later described as “misguided and ill-judged”.

Dr James Reilly, a senator and former deputy leader of Leo Varadkar’s Fine Gael party, said in a sitting on Thursday morning: “I too decry and deplore the comments made by Karen Bradley. I fail to see how she can ever regain the confidence of nationalists and families of those who suffered through the Troubles.

Independent senator Frances Black said: “The hurt that Karen Bradley caused to families of those killed by state forces during the conflict was disgraceful; for her to say that the massacres of innocent people on Bloody Sunday, Ballymurphy and others was ‘dignified and appropriate’ is beyond belief, she needs to resign.”

Calls for Ms Bradley’s resignation also came from Northern Ireland. SDLP leader Colum Eastwood said: “Karen Bradley is publicly interfering with the rule of law. No one has the right to deliberately pressure or intervene with due process. She should resign.”

The calls did not only come from nationalists. Mike Nesbitt, a former leader of the Ulster Unionist Party in Northern Ireland said: “One way or another I have had dealings with the last 13 secretaries of state for Northern Ireland. Karen Bradley consistently demonstrates she isn’t up to the job.”

Northern Ireland’s former police ombudsman Baroness Nuala O’Loan said: “Those comments show a complete disregard for the operation of the rule of law. Moreover, they also demonstrate a total lack of understanding about Northern Ireland and utter contempt for those who suffered the loss of loved ones.”

Ms Bradley’s comments come at a strained time for relations in Northern Ireland, with the border question dominating Brexit talks and deadlock in the Northern Ireland Assembly.

Her comments are not the first to land her in hot water: in September of last year she caused a storm after admitting that when she started the job she did not understand that “people who are nationalists don’t vote for unionist parties and vice versa”.

The secretary of state apologised on Thursday, stating: “Yesterday I made comments regarding the actions of soldiers during the Troubles. I want to apologise. I am profoundly sorry for the offence and hurt that my words have caused. The language was wrong and even though this was not my intention, it was deeply insensitive to many of those who lost loved ones.

“I know from those families that I have met personally just how raw their pain is and I completely understand why they want to see justice properly delivered. I share that aim and that is why I launched the public consultation on addressing the legacy of the Troubles.”