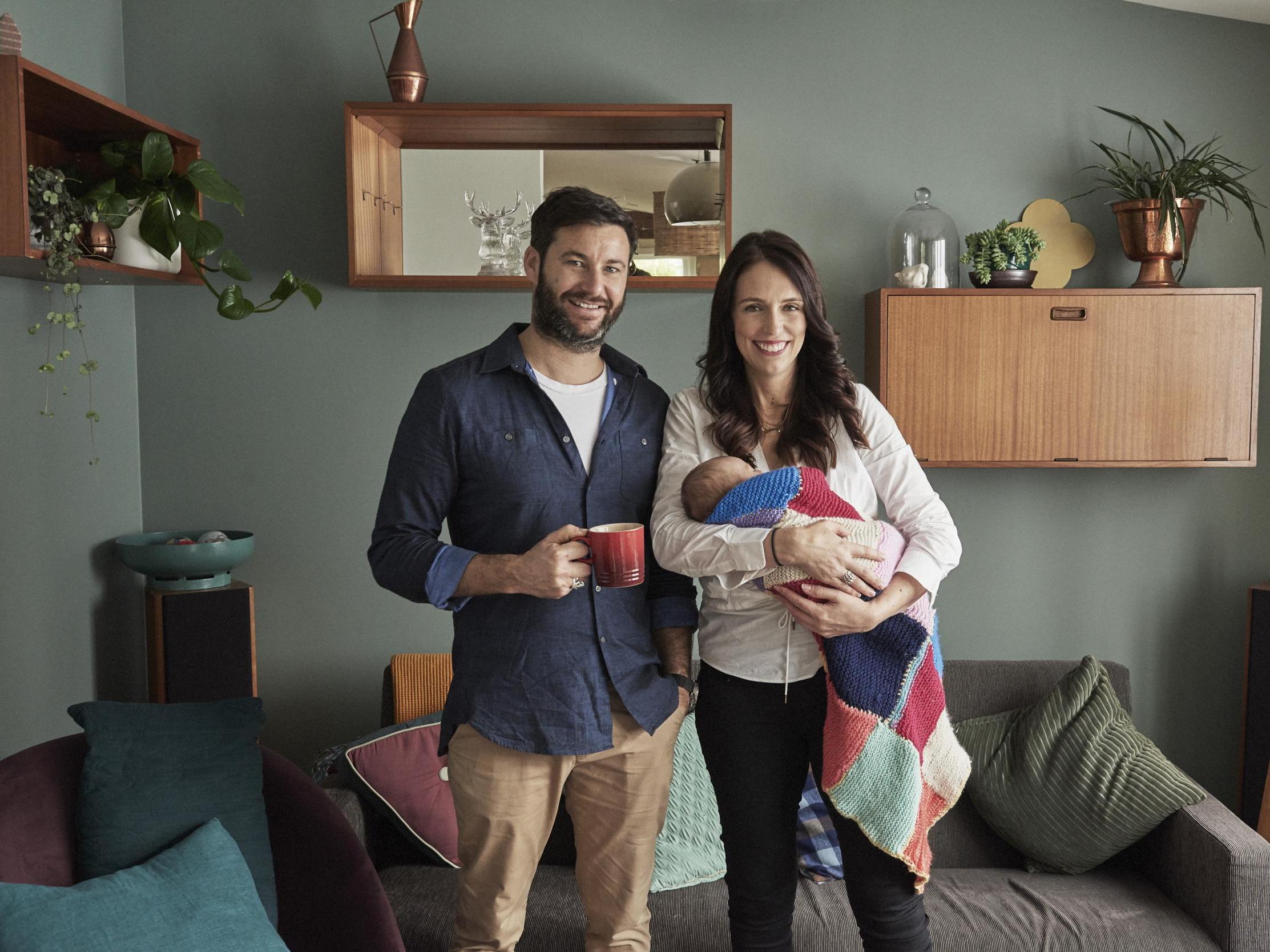 Ms Adern’s spokesperson said the leader got engaged to 41-year-old Clarke Gayford, who hosts a fishing television programme, in the town of Mahia, on the east coast of New Zealand’s North Island, during the Easter holidays.

Reporters on Friday noticed Ms Ardern, 38, was wearing a ring on her middle finger, a variation from the traditional ring finger.

The couple have a 10-month-old daughter, Neve Te Aroha.

Ms Ardern became only the second elected world leader in modern history to give birth while in office last June, after Pakistan’s Benazir Bhutto in 1990.

The prime minister was asked by the BBC while visiting London in January if she would consider asking Mr Gayford to marry her or wait for him to propose.

She jokingly said in response: “Absolutely, I’m a feminist, but I want to put him through the pain and torture of having to agonise about that question himself. That’s letting him off the hook, absolutely not.”

The couple met about six years ago when Mr Gayford went to complain to a member of parliament about the then National Party government’s proposed changes to security legislation.

He bumped into Ms Ardern, a rising star in the Labour Party; they had coffee and were living together not long after.

Mr Gayford’s TV show, Fish of the Day, takes him around the Pacific, fishing and finding recipes for his catch.

The series has been sold to 20 countries and won a gold award at the WorldFest Houston International Film Festival in 2016.

While Ms Ardern was breastfeeding her infant daughter, the family travelled to New York for the United Nations General Assembly last September.

The family divides their time between New Zealand’s capital, Wellington, and Auckland, where they own a house in a central city suburb.

Ms Ardern’s calm and compassionate response to the killing of 51 Muslims at mosques in Christchurch in March burnished the credentials of a leader who has been criticised domestically over her handling of the economy and flip flops in government policy.