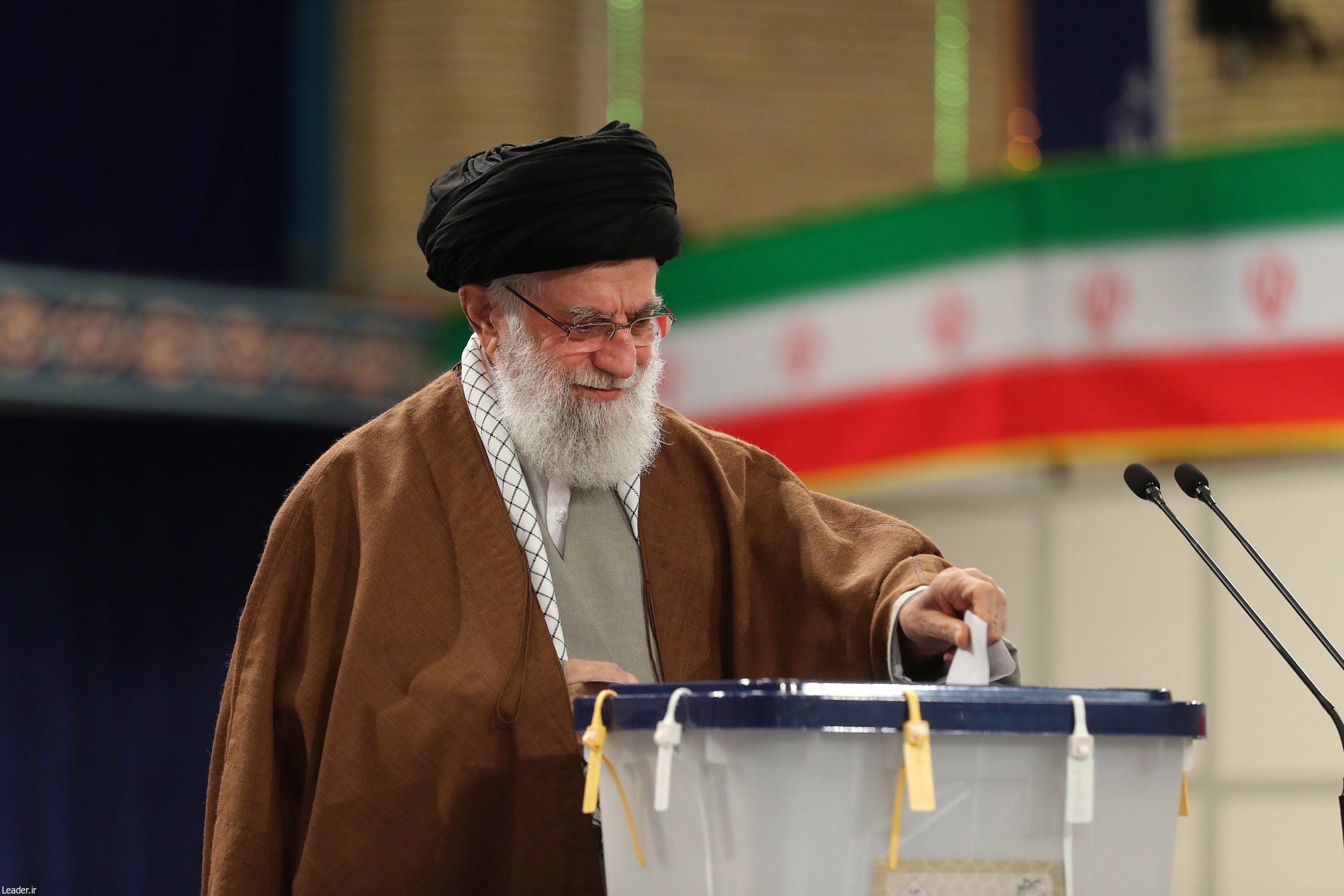 The elections in Iran, one of the most significant in its recent history, are expected to end in a major victory for hardliners – a result which will change the direction of the country and have major repercussions beyond its borders.

Preliminary results of Friday’s parliamentary polls, which had been shunned by a sizeable number of the electorate, indicate a severe defeat by the ruling reformists to nationalists and religious conservatives who are opposed to social liberalisation and intrinsically hostile to the west.

Some of the victorious candidates are affiliated with Iran’s Revolutionary Guards Corps (IRGC), accused by the US and its allies of conducting proxy wars in the Middle East and other areas. They and other hardliners were in the lead across the country, according to figures confirmed by the Interior Ministry monitoring the count.

An unofficial tally by Reuters based on early returns holds that the hardliners – or principalists as they call themselves – had won 178 of the 290 seats, while the liberals’ share may have collapsed to 17 with independents comprising another 43 in the chamber.

The increase in the political reach of the IRGC, already one of the most powerful institutions of the Iranian state, raises the prospect of tensions both nationally and internationally.

Donald Trump has deemed the organisation a terrorist group and ordered the assassination of its commander Qassem Soleimani – an act which brought the US and Iran to the brink of war. Inside Iran, political dissidents had attacked the power and supposed wealth of the IRGC and there had been violent clashes between the Guards and protestors.

General Soleimani, however, was widely popular and there was a massive outpouring of public grief and anger after his killing. Pictures of the commander had been put up near polling stations and carried by many voters. Some hardline candidates had used the slogan: “I am Qassem Soleimani”, drawing protest from reformists pointing out that he himself had stayed neutral in domestic politics.

Disillusioned liberal supporters stayed away from polling stations, with early unofficial estimates for the turnout in the capital as low as 25 per cent and around 47 per cent for the rest of the country.

This is markedly different from the parliamentary and presidential elections in 2016 and 2017, when the moderates had been swept to power in a wave of optimism after the nuclear deal and the anticipation of social changes, the economy transforming and Iran reopening to the outside world.

But Trump’s attempts to dismantle the deal, pulling the US out of it and then imposing punitive sanctions, had left the economy in a parlous state and reinvigorated the hardliners who had held that national security had been compromised by the agreement which the west was sure to renege on at some time.

Many people The Independent spoke to held that domestic politicians were as much at fault for the woes of the country as the US sanctions. Ali Nakhjevani, an engineer who voted for the reformists in the previous elections, said he was abstaining this time.

“The nuclear agreement could have survived without Trump. But there were many other things the politicians should have done to help and they failed to,” he said.

“The politicians have lost touch with the people, so why should the people give them their votes? The principalities are now rising again but I can’t see them doing any better – they are part of the same system.”

There were claims and counterclaims on whether the outbreak of coronavirus in the country led to the low turnout. Health authorities reported that there had been a fifth death from the disease and 10 new confirmed cases in the country.

Officials have said that fear of catching the virus may have kept people from the polling stations. But the claim was widely refuted in social media as an excuse to hide public antipathy towards politicians.

Major General Hossein Salami, who succeeded General Soleimani as IRGC commander, had urged for a large voter turnout. Speaking on the eve of the polls he said: “Every vote cast will be a slap in the face of an enemy that hopes people will not participate in the election. But the Iranian people will, as usual, frustrate the enemies and really surprise the world.”

One of the first moves by the conservatives, it is believed, is likely to be an attempt to curb the powers of the moderate president Hassan Rouhani and his foreign minister, Mohammad Javad Zarif, who had been key figures in signing the agreement between international powers and Iran on the country’s nuclear programme.

The first set of winning candidates for Tehran announced by Iran’s State TV were all conservatives led by Mohammad Bagher Qalibaf, who is expected to be the new speaker and aggressively challenge President Rouhani.

The shift in power also opens up questions about Iran’s nuclear programme. Some of the conservative candidates have stated that the agreement – which Iran adheres to as long with the other signatories UK, Germany, France, Russia and China – should be abandoned and whatever steps necessary for national security taken.

While acknowledging that they had lost voters through a perceived failure to deliver, the liberals have complained about the decision by the Guardian Council, the powerful election supervisory body, to disqualify a disproportionately large number of their candidates.

A total of 6,850 candidates out of 14,000 have been barred from contesting the polls including a third of the current members of parliament.

President Rouhani has strongly criticised the council. But Ayatollah Khameini, the supreme leader, and the final arbiter in the country’s complex electoral system has backed the decision, saying there is no place in parliament for “those scared of speaking out against foreign enemies”.

Asked by The Independent what the criteria was for disqualification and why so many liberals had been banned from standing, Abbas Ali Kadkhodaiy, a spokesman for the council, said: “We follow the rules set by parliament and we apply them equally to everyone, we are not a political club. Some members were qualified once, but now they have been disqualified because their standards had fallen.”

But for Reyhan Farrochzad this was the crux of the matter. The student said: “Democracy begins to die when you are told which candidates you can and cannot vote for. I saw no reason to take part in an election which to me simply wasn’t fair.”