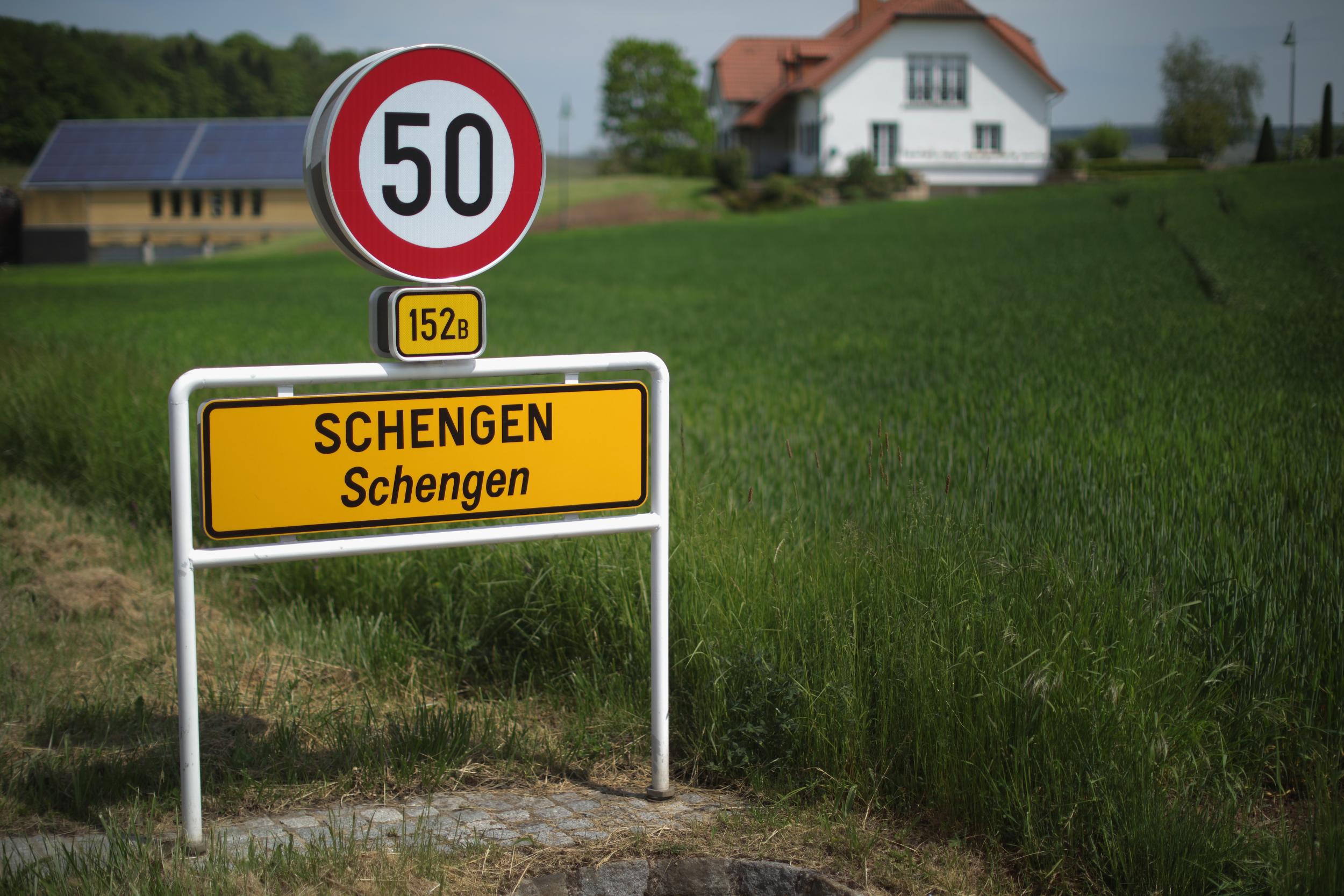 The European Union‘s passportless Schengen area is spending its 35th anniversary effectively suspended and locked down, with temporary restrictions and border controls erected between its member countries because of the coronavirus pandemic.

The border-free zone, named after the eponymous Luxembourg village where the agreement was signed, first came into effect on 26 March 1995 including just five countries: France, Germany, Belgium, Luxembourg, and Netherlands. They agreed to remove passport controls between each other, simplifying travel for millions of people.

The zone rapidly grew to formally encompass 26 European states both inside and outside the Union. It stretches from Iceland and Norway in the north, to Portugal in the west and runs practically interrupted through to Poland, Finland and Estonia’s eastern borders.

Other recent EU member states like Croatia, Bulgaria and Romania want to join but have not yet met the conditions to do so: only the UK, and Ireland with its common travel area with Britain, have remained permanently outside.

But the borderless vision has been temporarily suspended during the Covid-19 outbreak. Under the agreement, countries can, with notification, temporarily reimpose border checks. 14 states have so far notified the European Commission about their checks – though other countries have reportedly been imposing them informally, too.

The public health emergency is not the first time in recent memory that borders have sprung back up and the system has been tested: the refugee crisis in 2015 saw checks imposed by several countries.

At the height of the crisis, migration commissioner Dimitris Avramopoulos warned that the area’s future was in jeopardy, and that it could endanger the entire process of integration.

“If Schengen collapses, it will be the beginning of the end of the European project,” the Commissioner told MEPs in January 2016.

This time, the Commission has not issued such a stark warning. But long traffic jams of lorries began to form at various EU crossing last week: the longest of which was on the A4 highway between Germany and Poland, where traffic backed up for 37 miles.

It was this sight that prompted European Commission president Ursula von der Leyen to launch an EU-wide travel ban for those arriving in Europe officials said. The hope was that closing the bloc’s external borders would “enable the lifting of internal border control measures, which several member state have recently reintroduced in an effort to limit the spread of the virus”.

They warned: “These measures risk having a serious impact on the functioning of the single market as the EU and the Schengen area is characterised by a high degree of integration, with millions of people crossing internal borders every day.”

So far, the external travel ban seems to have done little to open the internal borders, with over a dozen different countries formally notifying of restrictions. Supporters of free movement – and those crossing borders regularly – will hope that when the pandemic finally abates, countries have not got a taste for passport checks.