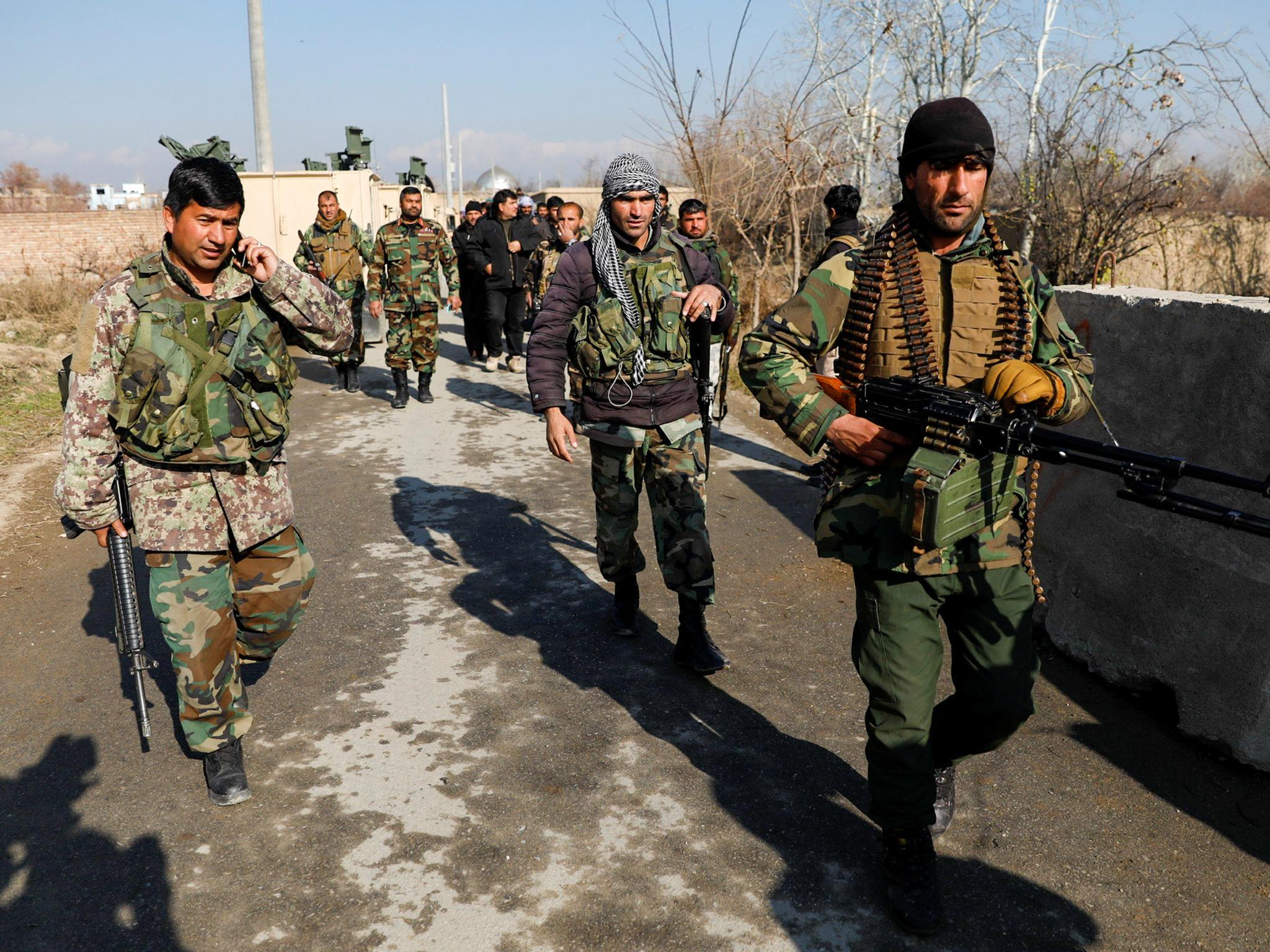 The Taliban will implement a 10-day ceasefire with US troops, a reduction in violence with Afghan forces and discussions with Afghan government officials if it reaches a deal with US negotiators in talks in Doha, two sources have said.

If an agreement is sealed, it could revive hopes for a long-term solution to the conflict in Afghanistan.

Taliban and US negotiators met on Wednesday and Thursday to discuss the signing of a peace deal, according to a spokesman for the Taliban office in Qatar. The talks were “useful” and would continue for a few days, the spokesman, Suhail Shaheen, said on Twitter early on Friday.

Donald Trump had called off the stop-start talks to end the 18-year war in September after a US soldier was killed in an attack by the militant group.

They resumed but were interrupted again in December after the Taliban launched a suicide attack on a US base outside Kabul killing two civilians.

Two sources close to the matter told Reuters on Wednesday that the Taliban’s top leadership had now agreed to implement a 10-day ceasefire with US troops once a deal was signed in Doha, and to “reduce” attacks against the Afghan government.

A senior Taliban commander said: “The US wanted us to announce a ceasefire during the peace talks which we had rejected. Our shura [council] has agreed to a ceasefire the day the peace accord is signed.”

The US team in Doha had demanded a ceasefire “which we had declined due to some issues,” the Taliban commander said. “Now most of our reservations have been addressed.” Another source close to the talks confirmed the commander’s version of events.

A signing date has not been fixed, but the Taliban commander said he expected it to be “very soon.”

Both sources asked not to be named due to the sensitivity of the matter.

An Afghan presidency spokesman said a ceasefire was the only way to achieve sustainable and dignified peace. “Any plan which proposes a ceasefire as a basic step will be acceptable for the government,” Sediqi Sediqqi tweeted on Friday.

Violence in Afghanistan rose after the breakdown of talks in September.

The Taliban’s readiness to reduce violence revives odds of the peace process moving forward before the militant group launches what is usually an annual spring offensive around early April.