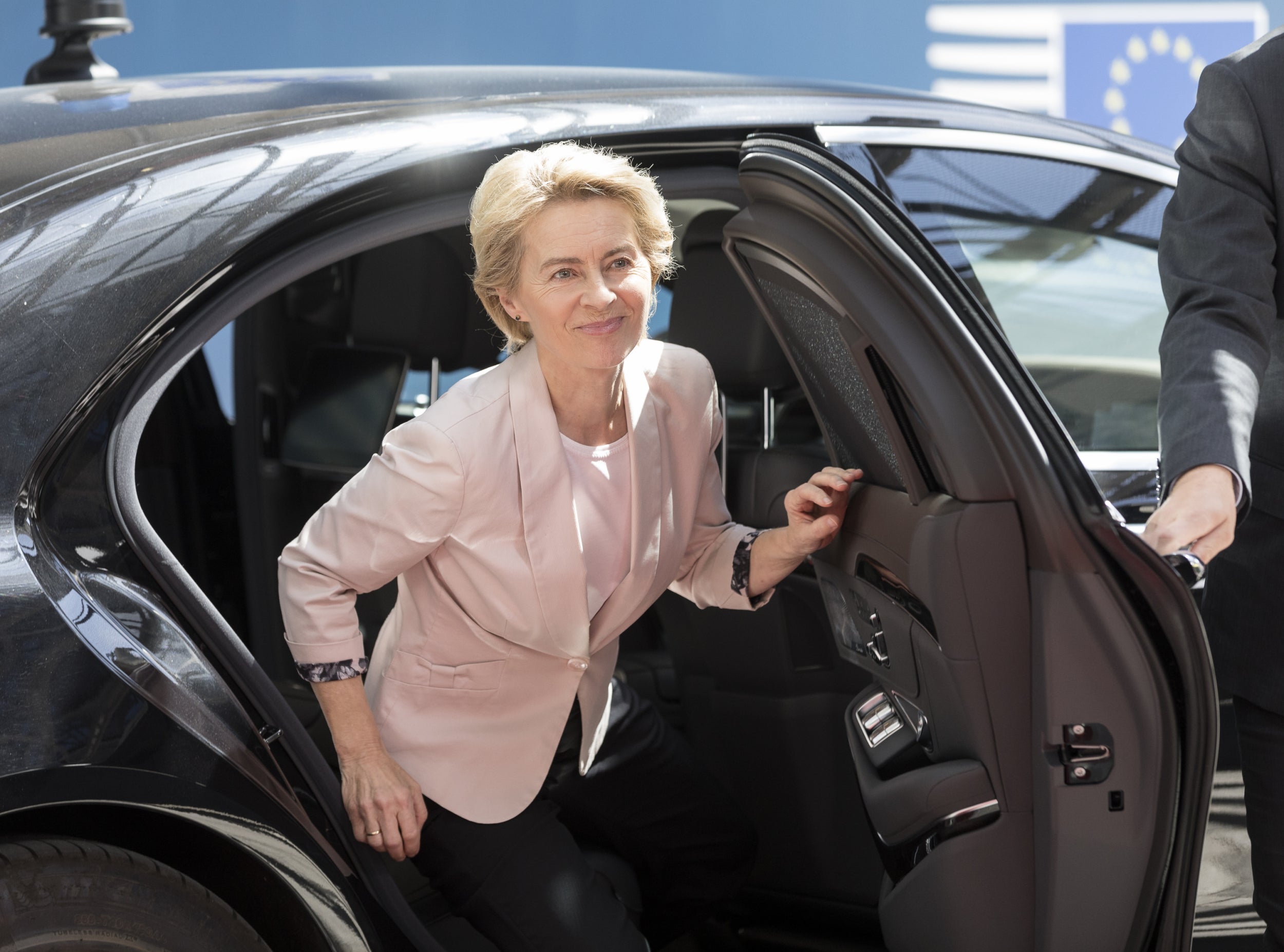 The nominee to replace Jean-Claude Juncker as the next European Commission president has said her administration will be made up of half women and half men.

Ursula von der Leyen has asked EU member states to nominate two people, a man and woman, as their candidates to be their EU Commissioners to ensure the posts can be divided up equally between genders.

The Commission president leads a college of Commissioners drawn from the 28 member states – effectively a cabinet government for the EU’s executive. The Commission is responsible for proposing new EU laws, which have to be scrutinised by the parliament and council.

Each member state gets one Commissioner, who is allocated a portfolio by the president such as agriculture, security, or finance. The Commissioners however do not report to member states and are bound to act in the interests of the union as a whole.

“I want a Commission with half male and half female commissioners,” von der Leyen said during a meeting in Brussels with MEPs.

Ms von der Leyen will be the first woman president of the Commission if she is confirmed by MEPs in a vote scheduled for Tuesday in the European Parliament. The parliament must also sign off the team of commissioners following a process of security.

In 2014 when Mr Juncker formed his college he asked member states to propose women candidates to achieve gender balance, but was unsuccessful. Ms von der Leyen’s new approach of requiring two nominations from each member state – of which one will be picked – is an attempt to get around the problems faced last time.

The question of who member states nominate to be their commissioner is often fraught with domestic politics, which would have shaped the commissioners which the countries put forward.

During her time as Germany’s federal minister responsible for women’s quality the president-nominate unsuccessfully pushed for binding quotas for women on company supervisory boards.