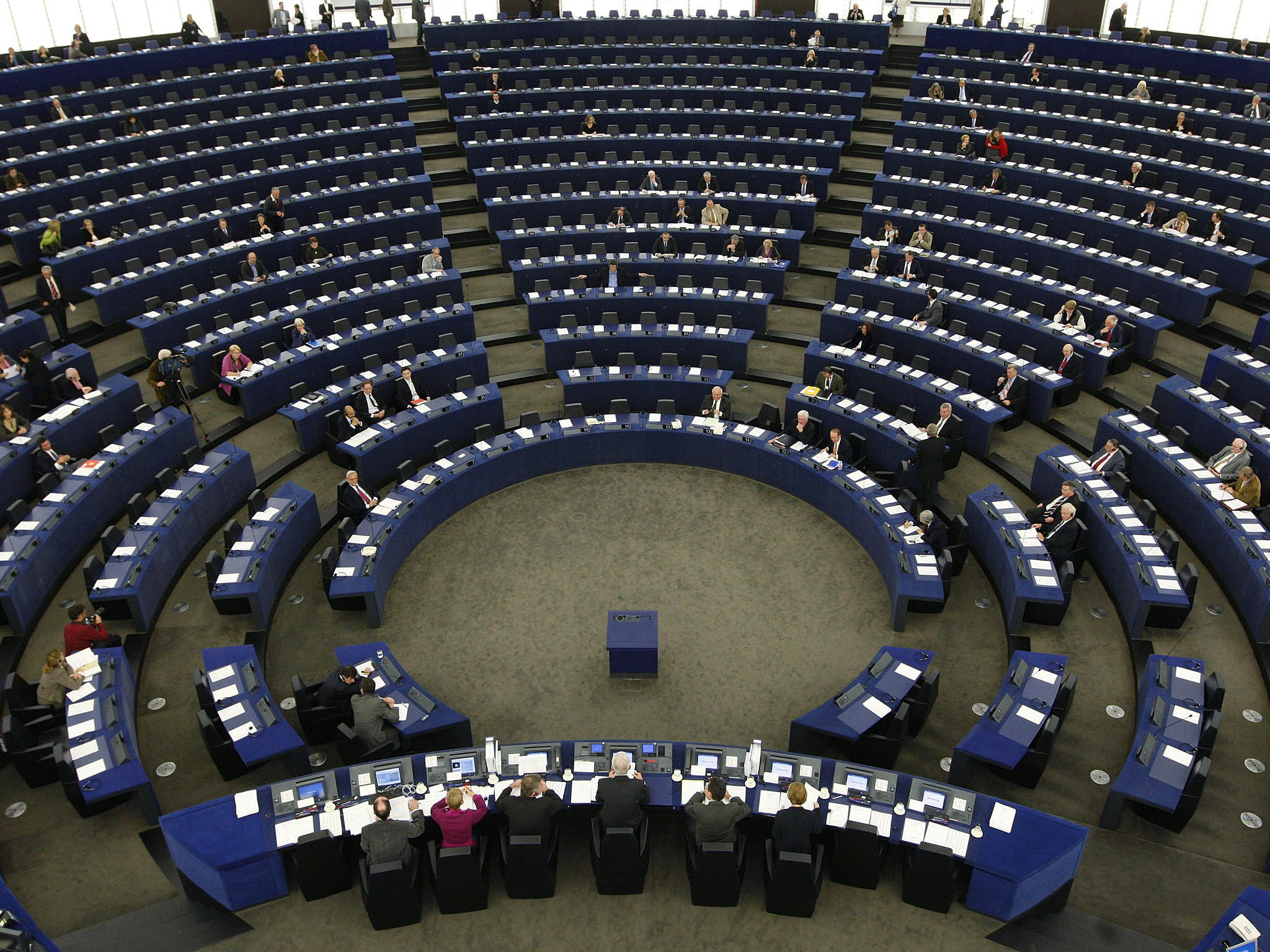 The European Parliament has failed to endorse opening trade talks between the EU and the United States amid fears over Donald Trump‘s trade and environmental policies.

MEPs voted down a resolution on the talks by 223 votes to 198 in a session in Strasbourg on Thursday.

The motion had been successfully amended by MEPs critical of the European Commission’s proposed approach to talks. As a result, the final resolution was rejected, after supporters of the Commission’s approach declined to vote for it.

The defeat of the proposal means the European Parliament has neither formally passed a resolution in favour of nor explicitly against opening talks.

Some MEPs, including from the centre-left socialist group, had tried to impose extra conditions on negotiations – such as holding the US to the Paris climate change agreement. When this objective was not met, they voted to reject the mandate.

“Entering trade negotiations with the US at this time would mean colluding in their attempt to smash up the institutions multilateral trade cooperation, and joining Trump in the new global game of bullying-thy-neighbour,” said Green MEP for South West England Molly Scott Cato, who voted against the motion.

“It would make a mockery of the idea of trade for all, and would put the final nail in the coffin of the vision of an EU trade policy based on environmental and social justice.

“With the IPCC stating that we have only 12 years to solve the climate crisis it is simply impossible to open trade negotiations with the country that is the world’s second biggest emitted or carbon dioxide and yet is reneging on its climate commitments at every opportunity.”

She added that rather than “feeding Trump’s ego” the EU should instead focus on its own industrial policy and reduce carbon emissions.

EU member states will now have to approve the approve the negotiating mandates, which were issued by the Commission in January.

The two EU-UK agreements proposed by the Commission cover the removal of tariffs on industrial goods, excluding agricultural products, and on so-called “conformity assessment” which would help removed non-tariff barriers such as differing technical specifications on the two sides of the Atlantic.

In July last year European Commission president Jean-Claude Juncker and Donald Trump reached a surprise agreement to re-open trade negotiations after the pair met in Washington. This followed a period of escalating tensions between the two powers.

On the morning of the European Parliament vote Donald Trump reiterated his offer of a good free trade agreement with Britain, tweeting that he “looks forward to negotiating a large scale trade deal with the United Kingdom”. He had previously warned that Theresa May’s Brexit deal could “kill” any chance of a bilateral trade deal between the US and UK.