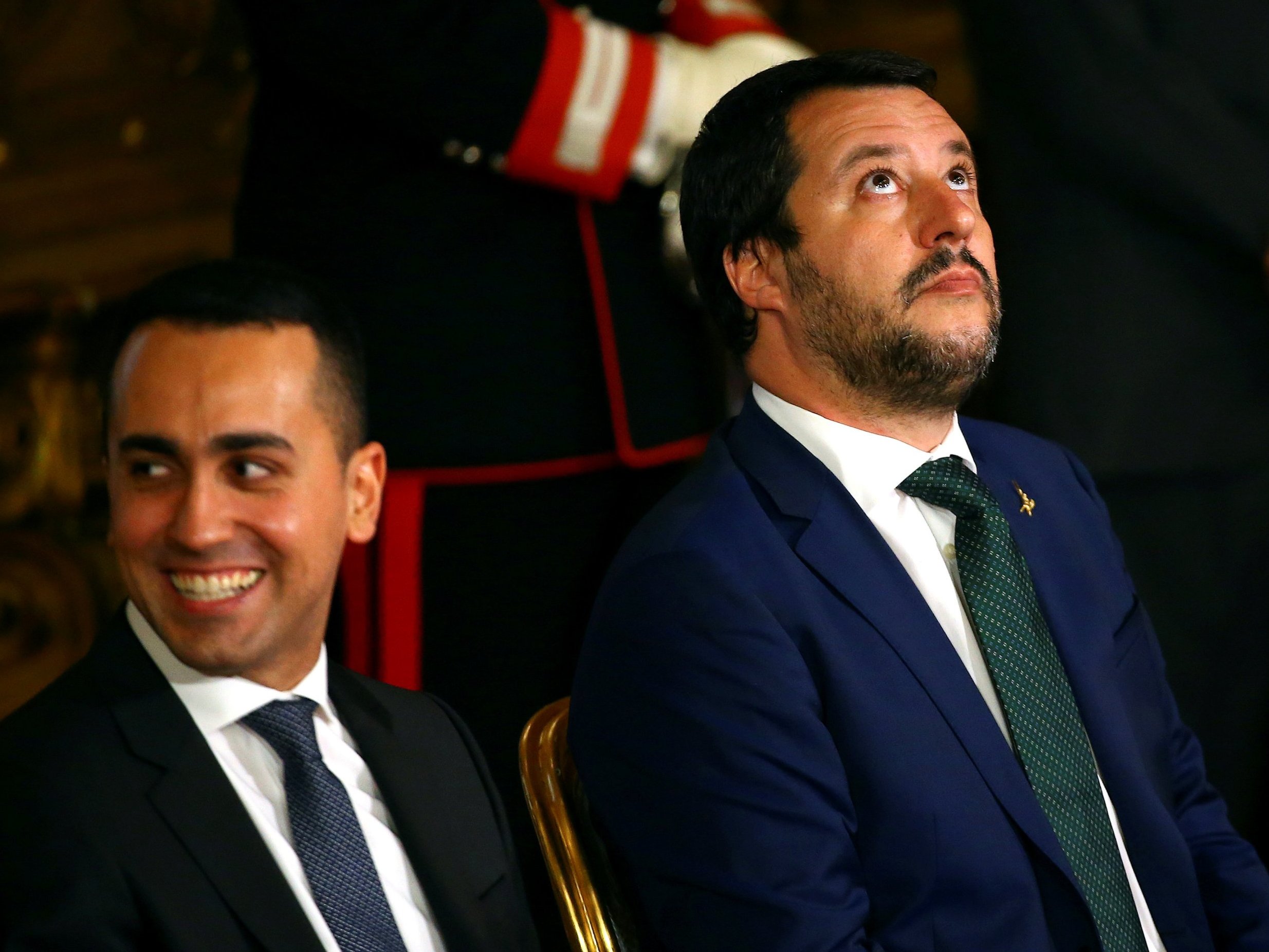 France has recalled its ambassador in Rome following a string of “repeated, baseless attacks” from Italy’s political leaders.

Tensions have been mounting between the two countries for months as Italy’s deputy prime ministers Matteo Salvini and Luigi Di Maio have criticised French President Emmanuel Macron on a number of issues.

Urging Italy to return to friendly relations worthy of “our common destiny”, the French foreign ministry said that its ambassador was returning for “consultations”.

“France has been, for several months, the target of repeated, baseless attacks and outrageous statements,” it said in a statement.  “Having disagreements is one thing, but manipulating the relationship for electoral aims is another,”

Italy’s attacks were without precedent since Second World War, it added.

Mr Di Maio, of the populist, anti-establishment 5-Star movement, has previously labelled France a creator of poverty in Africa.

He also met with leaders of the yellow vest, or gilet jaunes, anti-government movement, which brought France to standstill with a series of mass demonstrations in cities across the country since November last year.

Named after the high-visibility jackets French motorists must carry, demonstrators protested against rising fuel prices and the high cost of living.

A number of people died and hundreds were injured.

After France recalled its ambassador, Mr Di Maio said his meeting with the activists this week was legitimate and not meant as an act of provocation.

“To me that meeting was not a provocation against the current French government, but instead an important meeting with a political force with whom we share quite a lot, including the need for direct democracy to give more power to citizens,” Di Maio wrote on Facebook.

Calling the meeting “fully legitimate”, Di Maio said: “I have the right to dialogue with other political forces that represent the French people.”

Mr Salvini, of the right-wing Northern League, has accused France of doing nothing to bring peace to Libya.

Together with Mr Di Maio, he swept to power last year.

The pair appear to believe that attacking Macron, a fervent Europhile, will motivate their domestic voter base before European Union elections in May.

“All of these actions are creating a serious situation which is raising questions about the Italian government’s intentions towards France,” said the French ministry.

The Italian foreign ministry had no immediate comment about the French decision, which is believed to be unprecedented since 1945.