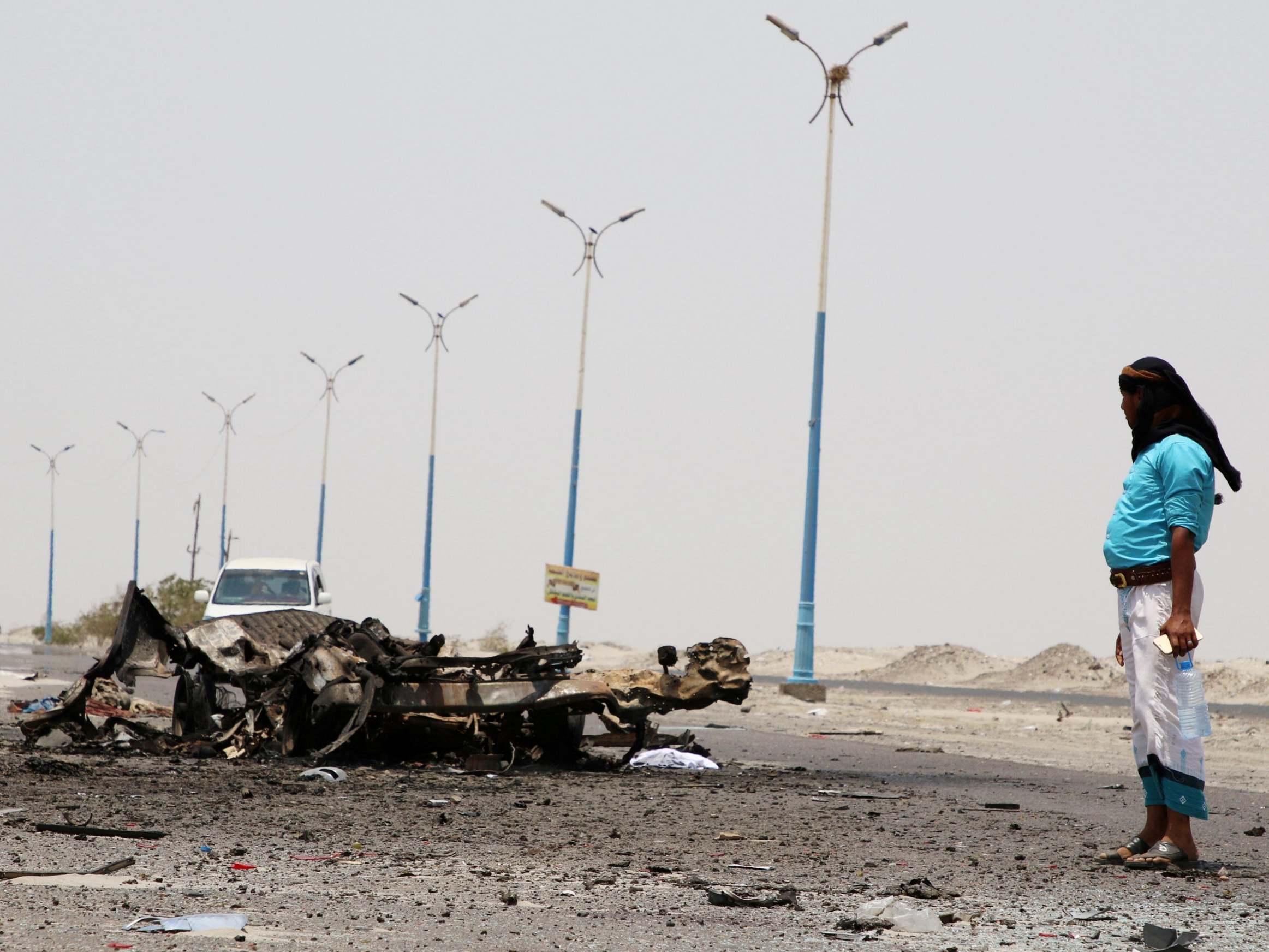 Oman seems to be trying, once again, to play the role of mediator in the Middle East and reduce regional tensions.

The Persian Gulf country has successfully mediated among various rivals in the past and has tried to maintain a neutral stance on regional issues.

He said all parties agreed it was time to resolve the conflict in Yemen and that there are “promising signs” and a “real opportunity” to bring the parties together and end the war.

While hosting his Omani counterpart in Tehran, Iranian foreign minister Mohammad Javad Zarif called for reducing tensions in the Persian Gulf and suggested that Iran was serious about a plan.

The trip to Tehran comes a week after Oman’s top diplomat had a meeting with US Secretary of State Mike Pompeo in Washington.

Mr Pompeo emphasised that the US will continue to work with Oman to support a political solution in Yemen.

“For Muscat, this ongoing war constitutes the gravest threat to Oman’s security, thus resolution of the conflict has always been a high priority for the Sultanate’s leadership,” Giorgio Cafiero, CEO of Gulf State Analytics in Washington, told The Independent.

“From Muscat’s perspective, the Saudi-led coalition’s war against the Houthi rebels was misguided as no military solution exists in Yemen.”

As the war in Yemen has a key role in tensions between Riyadh, Washington and Tehran, forging a diplomatic solution for that conflict could also open the door for more engagements among the arch-enemies

By maintaining neutrality in most regional conflicts, Oman has been uniquely positioned to serve as a diplomatic facilitator in the region. The Sultanate helped kick-start the historic nuclear negotiations by facilitating secret meetings between senior Iranian and American officials that led to multilateral negotiations.

Ali Vaez, Iran Project Director at the International Crisis Group, said the likeliest issues pursued by Oman are the war in Yemen and a regional security dialogue, as other mediators seem focused on other subjects.

“France is still trying to de-escalate tensions between Iran and the US to preserve the nuclear deal, while Switzerland appears focused on the prisoners’ fate in both countries and Kuwait is the main interlocutor on Iran-Saudi relations,” Mr Vaez told The Independent.

“Under the current circumstances any constructive diplomacy is better than none. Having come to the brink of a catastrophic clash twice in the past six months, there is new impetus for finding ways of lowering the temperate.”

Since Donald Trump unilaterally pulled out of the Iran nuclear deal last year, tensions between Tehran and Washington have grown rapidly, bringing the two long-time foes to the brink of a military confrontation over the summer.

This was the second time the Omani foreign minister has visited Iran in recent months. The top diplomat was also sent to Tehran back in July.