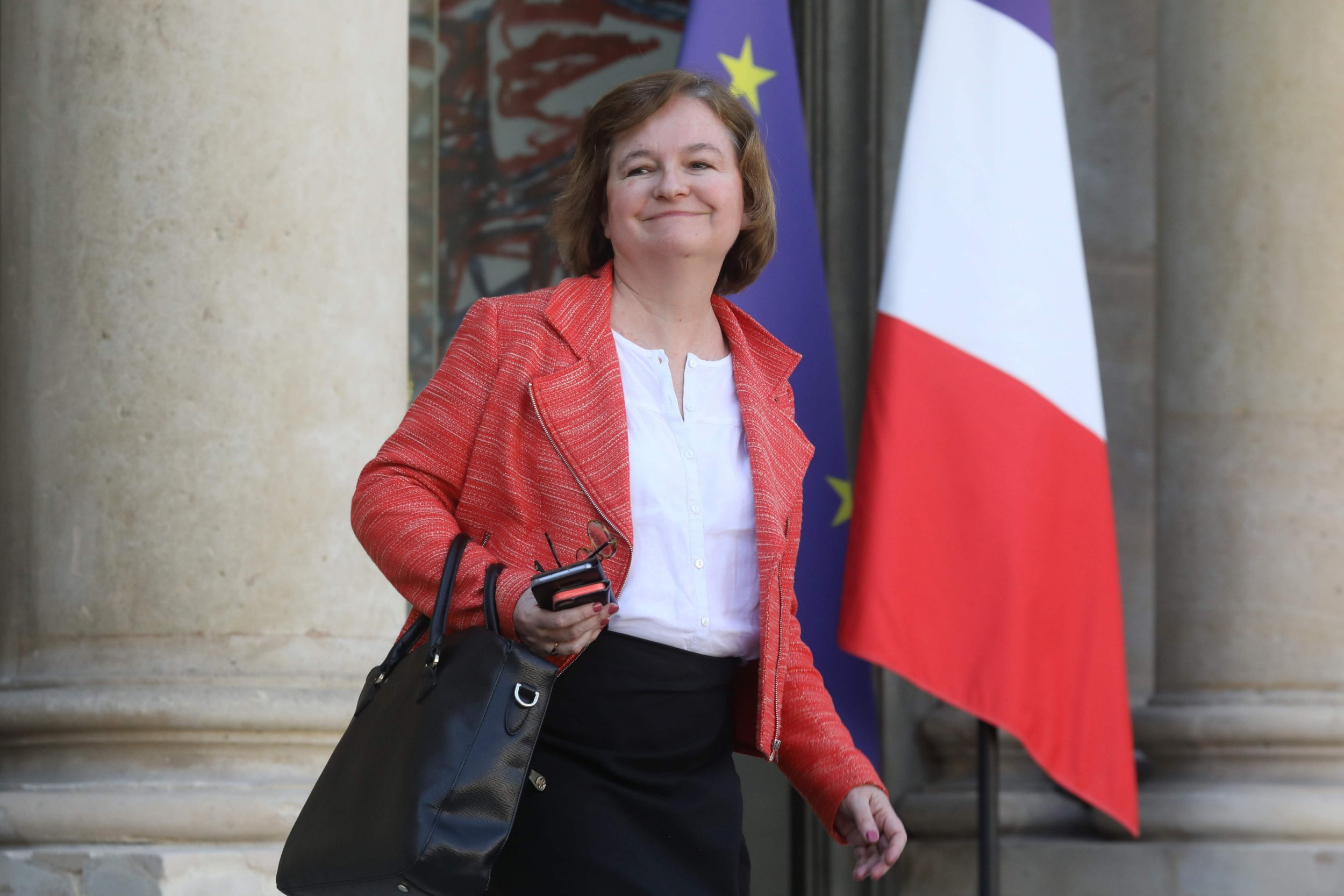 France’s minister for European affairs says she has named her cat “Brexit” on account of its indecisive nature.

Nathalie Loiseau, the French’s government’s lead in EU exit talks, told Le Journal du Dimanche that her feline friend meows loudly to be let out each morning, but then refuses to go outside when she opens the door.

Her comments come ahead of a decision by EU leaders on whether to extend the Brexit negotiating period at the request of the UK – and ahead of a possible third rejection of Theresa May’s Brexit deal by the House of Commons.

“He wakes me up every morning meowing to death because he wants to go out, and then when I open the door he stays put, undecided, and then glares at me when I put him out,” Ms Loiseau told the newspaper.

Ms Loiseau is set to be the top candidate for Emmanuel Macron’s party in the upcoming European Parliament elections, where she will go head-to-head with Marie Le Pen, who is hoping to lead a far-right insurgency.

The minister has taken a tough and sometimes provocative line in Brexit negotiations so far, proactively shooting down UK proposals and warning of the risks of a no-deal Brexit.

Her approach has echoed the tone set by her president Emmanuel Macron, who has warned he could block an Article 50 extension if the UK does not come up with a new choice or decision justifying it.

The EU’s chief negotiator Michel Barnier has taken a minister tone, asking: “Why would we extend these discussions? The discussion on Article 50, that is done and dusted. We have the withdrawal agreement, it is there. That is the question asked and we are waiting for the answer to that.”

Ms Loiseau has steered emergency legislation through the French national assembly to give the country’s government sweeping executive powers to respond to a no-deal Brexit.

On Thursday EU leaders will meet in Brussels at a European Council summit to decide on a possible extension of Article 50, which MPs backed in a vote last week.