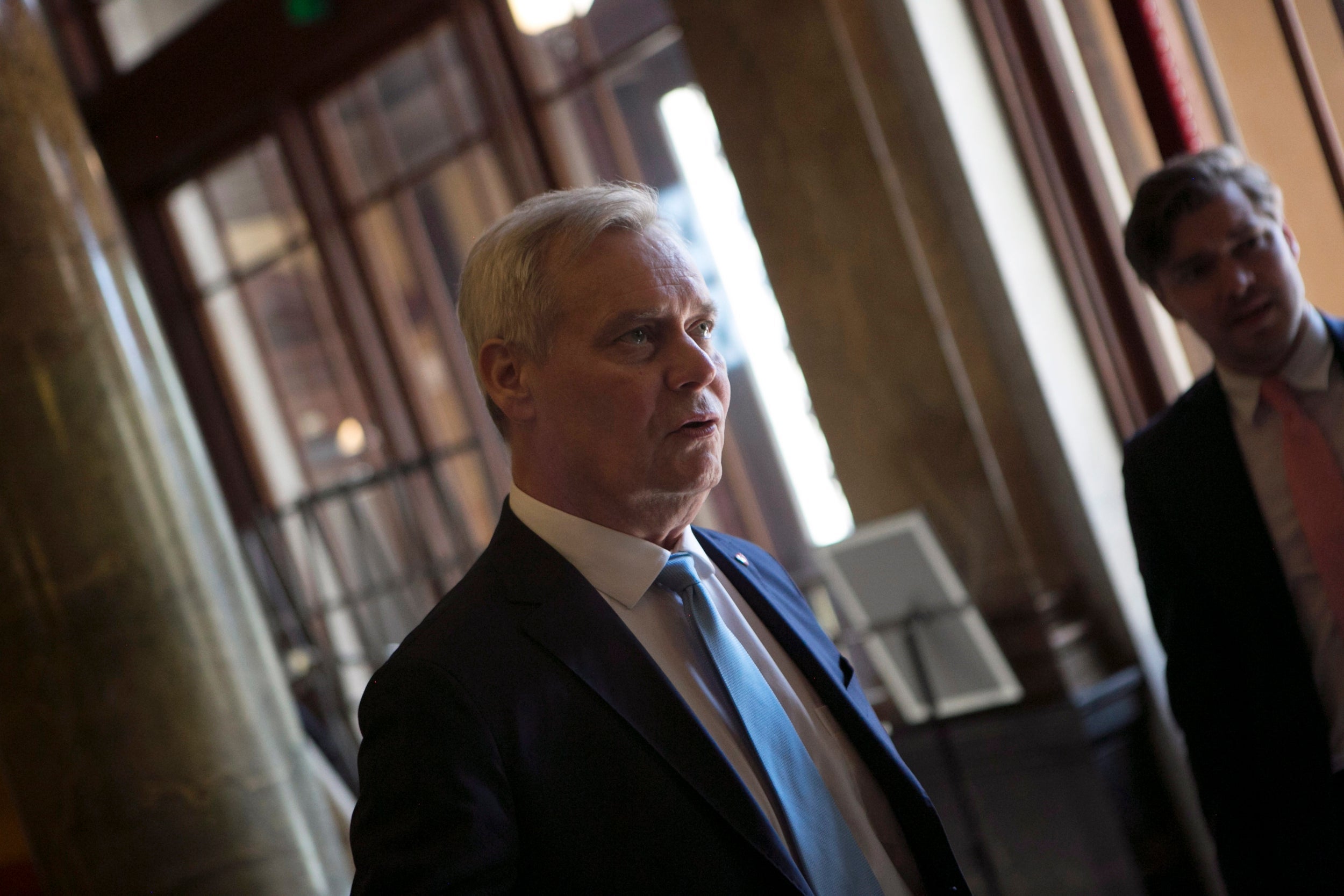 Finland has got its first new left-of-centre prime minister in 20 years after the country’s social democrats successfully formed a new government on Thursday.

Spending is agreed to rise by 4 billion euros, with the priorities including education, social security, and infrastructure investment.

The last social democratic prime minister in the Nordic country was Paavo Lipponen, who last won an election in 1999 – two decades ago. He left office in 2003.

Since then, the office of prime minister has been handed back and forth between two liberals and conservative parties: the Centre Party and the National Coalition.

The new government is dominated by the social democrats, who have seven ministers, while the centre party have five. The Green have three, leftists two, and the Swedish-speakers’ party two.

The Centre Party’s Mika Lintila and Katri Kulmuni will take the finance and economy minister portfolios, while the Greens’ Pekka Haavisto will represent the country on the world state as foreign minister.

The Greens also get the environment ministry, while leader of the Left Alliance Li Andersson becomes minister for education. The leftists also control the health and social affairs ministry.

The new government is one of the most gender equal in Europe, with 58 per cent of the ministers being women. It however falls short of the 2007-2010 Finnish government where 60 per cent of ministers were women.

At the last election in April the Social Democrats came top, but with just 17.5 per cent of the vote amid a splintering of parties. They narrowly beat the right-wing populist Finns Party and centre-right National Coalition into second and third place respectively.