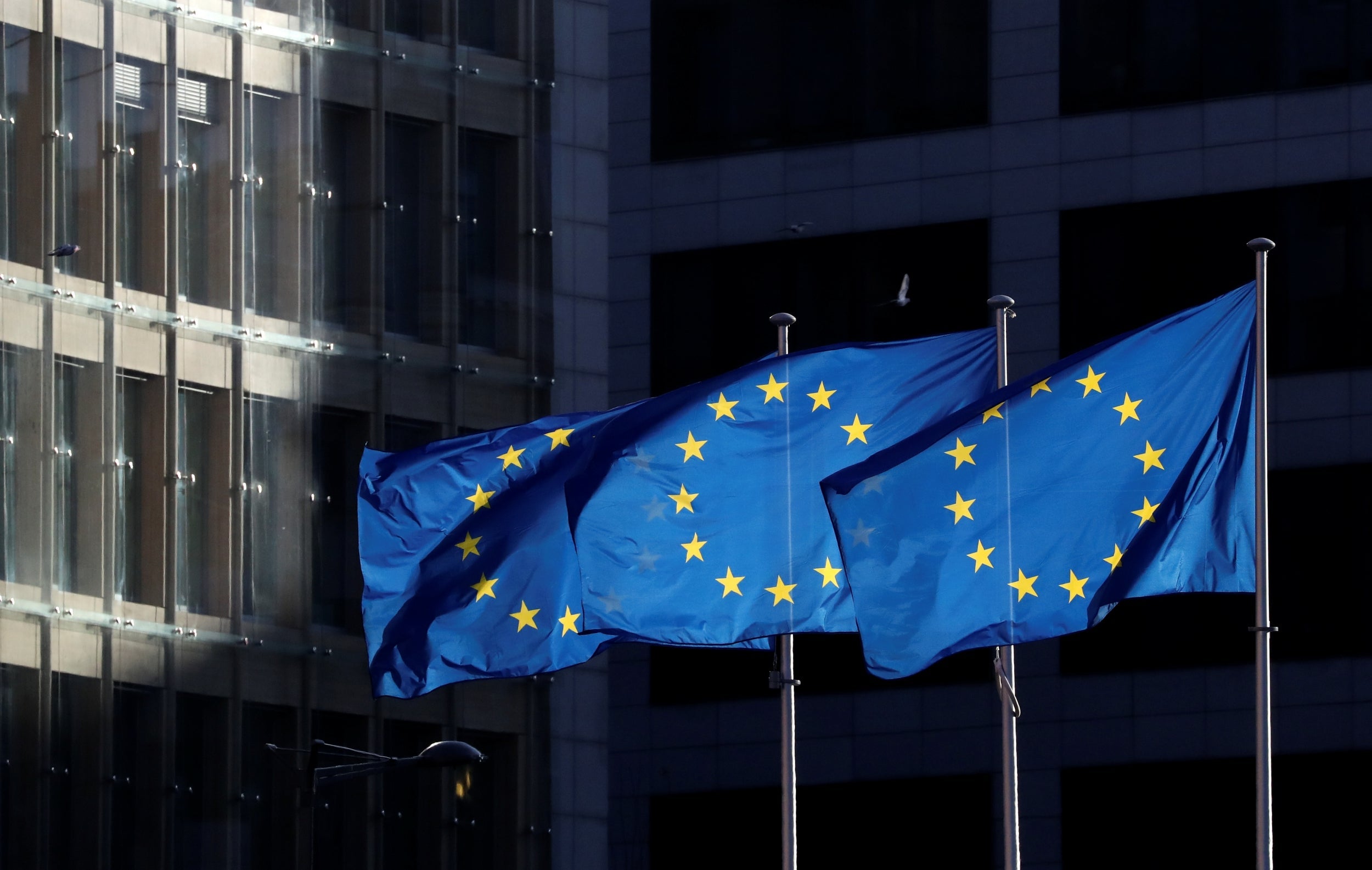 EU foreign ministers met in Brussels on Friday to look for ways to avert war between the US and Iran and save the deal to stop Iran getting nuclear weapons.

Josep Borrell, the EU’s top diplomat, told reporters after the meeting that member states were “committed to preserving” the Iran nuclear deal, stating.

“Without the JCPOA, today Iran would be a nuclear power. Thanks to this deal Iran is not a nuclear power. We strongly believe that it is in our interest to preserve the joint comprehensive plan of action as far as we can,” he said.

“We call for Iran to go back to full compliance with the JCPOA without delay.”

The high representative for foreign affairs added: “The ministers have given me a strong mandate to carry out diplomatic efforts with all parties, including Iran, to contribute to the deescalation in the region, to support political dialogue, and to promote a regional political solution.”

But he refused to be drawn on the downing of a Ukrainian passenger jet over Iran this week, stating: “It would be quite irresponsible from my side to advance news about such a sensitive thing without having concrete information.”

“Iran’s desire to prevent the crisis from escalating has bought us some time, it has the effect of cooling this down just a little,” a senior EU diplomat told the Reuters news agency ahead of the meeting.

French foreign minister Jean-Yves Le Drian however warned ahead of the afternoon meeting that the stakes were high.

“If they continue with unravelling the Vienna agreement, then yes, within a fairly short period of time, between one and two years, they could have access to a nuclear weapon, which is not an option,” Mr Le Drian told broadcaster RTL.

The broader meeting follows sensitive talks between Germany, France, and the UK in the EU capital earlier in the week with the European Commission.

Those discussions are understood to have focused on the question of how to enforce the Iran nuclear deal without escalating the situation.

Iran has been gradually discarding parts of the deal, officially known as the JCPOA, since Donald Trump pulled the US out of it and began imposing sanctions on the country.

But Iran, which is still allowing inspectors in under the agreement, says it could reverse its steps towards enriching uranium if the US returns to the table and drops its new crippling sanctions.

The latest crisis was sparked after the US assassinated top Iranian general Qasem Soleimani while he was on a visit to Iraq, provoking a response from Iran, which launched ballistic missiles at bases with US troops.

The Iraqi parliament has called for the withdrawal of all foreign troops from the country, including Americans – though there is little sign of this happening.