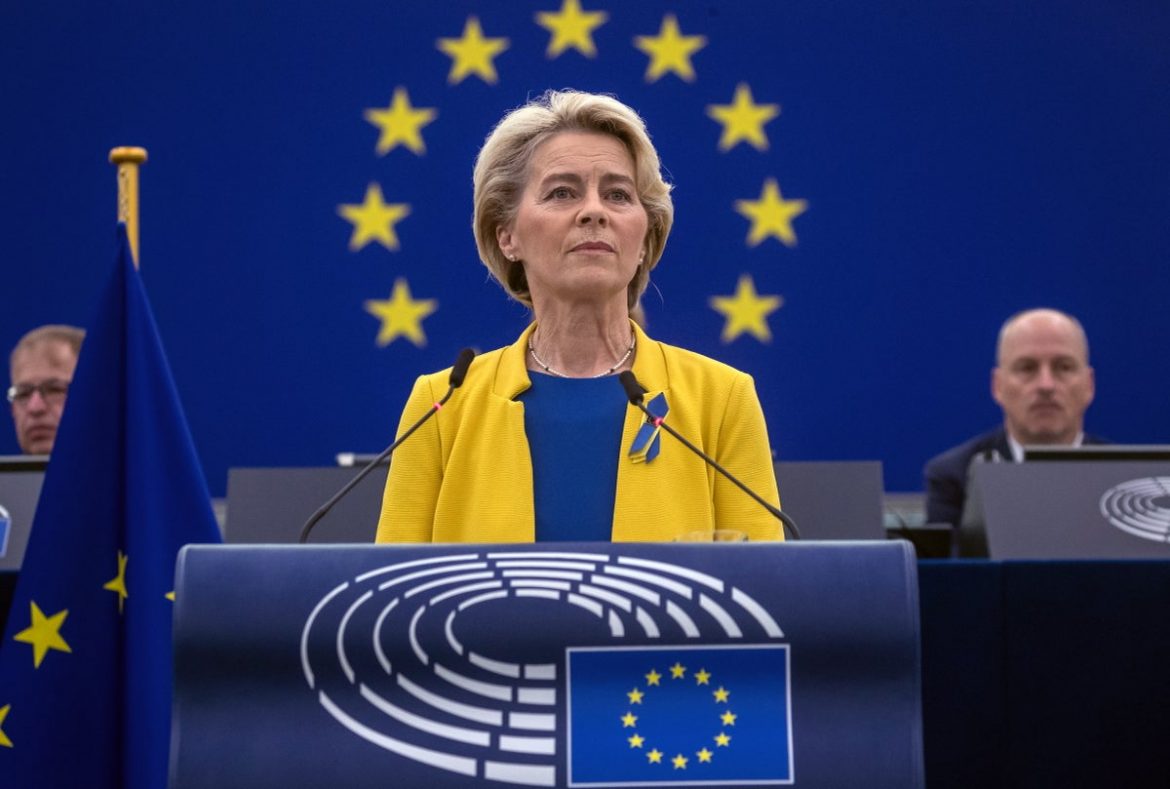 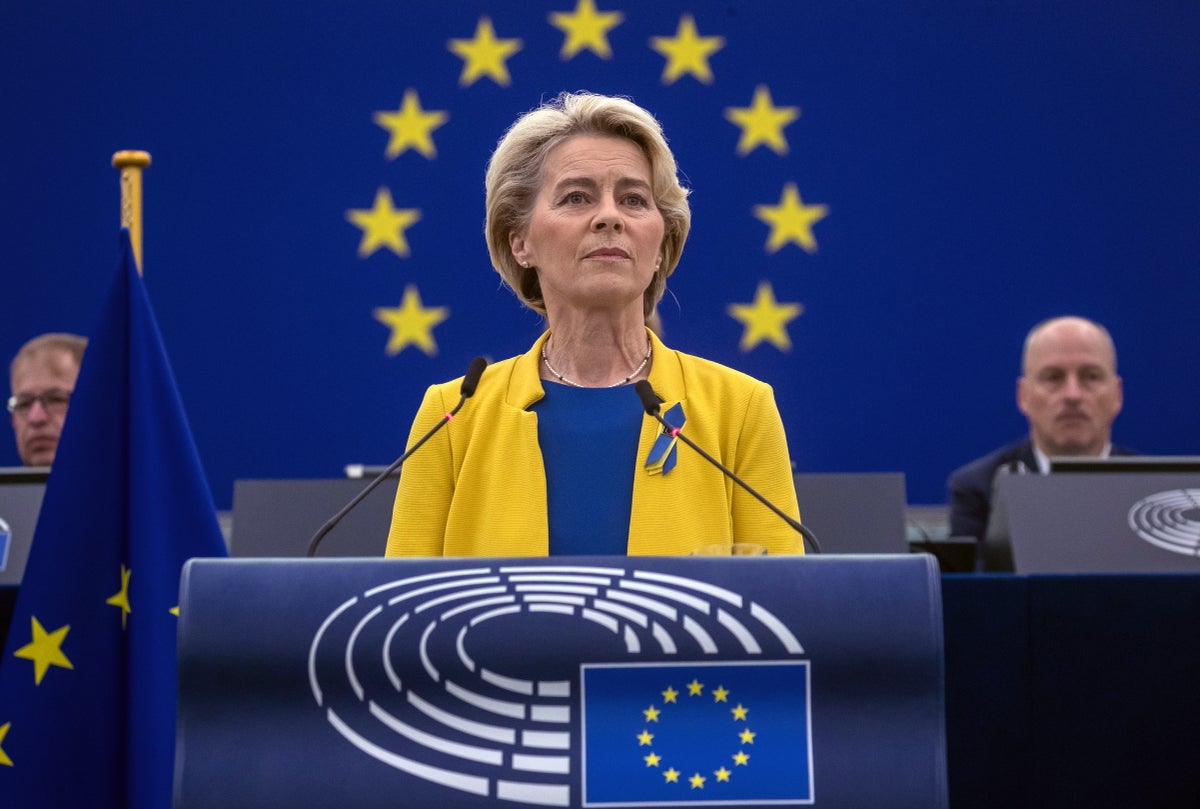 The prime minister Liz Truss has come under renewed pressure to extend the government’s windfall tax on oil and gas giants, after the European Commission set out plans for a tougher levy as part of its plan to shield citizens from surging energy prices.

A draft of the EU plans would see oil, gas, coal and refining firms required to make a “solidarity contribution” of 33 per cent of their taxable surplus profits from the fiscal year 2022, compared to the 25 per cent levy imposed on UK-based firms by former chancellor Rishi Sunak earlier this year.

Ms Truss has set her face against another raid on excess profits calculated by the Treasury at as much as £170bn, causing economists to warn that ordinary taxpayers will be repaying the £100bn-plus cost of her emergency price freeze for decades to come.

“The UK windfall tax is far too low,” Ms O’Grady told The Independent. “The chancellor should set it at a much higher rate in his mini-Budget next week.

“Otherwise he is leaving UK families to carry the cost of the energy bailout, while oil and gas giants get away with their profiteering.”

Under the EU’s draft proposal, non-fossil fuel electricity generation would also be subject to an excess revenue cap. Wind, solar, and nuclear plants would have a revenue cap of €180 per megawatt-hour (MWh), with any excess skimmed off by national governments.

“In these times it is wrong to receive extraordinary record revenues and profits benefitting from war and on the back of our consumers,” commission president Ursula von der Leyen said in a speech at the European parliament in Strasbourg.

“In these times, profits must be shared and channelled to those who need it most.”

The EU proposal will overlay a patchwork of national measures taken by the EU’s 27 member states with a more coherent bloc-wide response.

The cash raised by the measures would go to fund support for consumers to deal with high energy bills, which have soared after Russia slashed gas deliveries in the wake of its invasion of Ukraine.

The commission’s proposals would also impose a mandatory target for member states to cut electricity consumption by 5 per cent during the hours with the 10 per cent highest electricity demand each month.

The plans have to be discussed and agreed by EU member states, with a summit of EU energy ministers on 30 September the likely venue for any agreement.

But Ms von der Leyen’s plan steps back from earlier plans to cap the price of Russian gas imports.

Instead, the commission proposes to set up a new task force with EU member state representatives that will attempt to negotiate deals with other key suppliers such as Norway.

Member states have taken individual action at a national level in response to the crisis, with countries like France capping prices and taking state producer EDF into public ownership.

It comes as the German government weighs up nationalising the country’s biggest gas importer Uniper SE to prevent a collapse of the energy system.