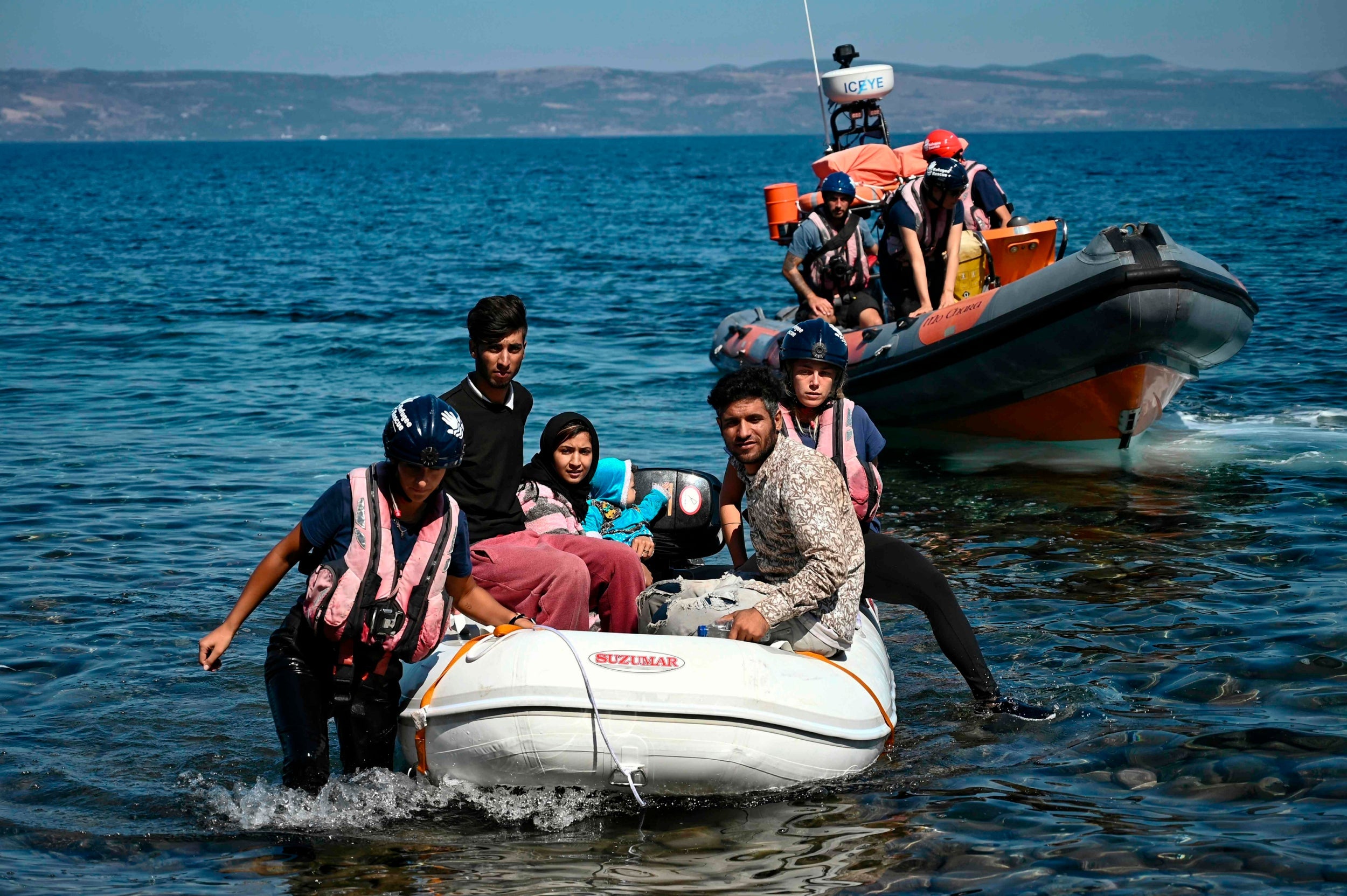 The European Parliament has rejected a plan to step-up search and rescue operations for refugees and migrants in the Mediterranean, thanks to an alliance of far-right and centre-right parties.

The EU’s legislature narrowly defeated the motion by 290 votes against to 288 in favour.

The resolution called on member states to step up efforts to rescue people drowning in the sea, with more than 1,000 lives having already been claimed this year.

EU search and rescue operations have been downgraded and de-funded in recent years as European government policies towards refugees have hardened. Some governments, like Italy’s, have even waged a campaign to try and stop NGOs rescuing drowning migrants with their own resources.

Around 18,000 people have died in the Mediterranean since 2014, according to figures released by the UN’s International Organisation for Migration at the start of the month – most of them people trying to make the crossing to Europe.

The bulk of the votes to defeat the motion came from the parliament’s largest political group, the centre-right European People’s Party. The EPP is the home of mainstream pro-EU conservative politicians such as Angela Merkel, Jean-Claude Juncker, and incoming European Commission president Ursula von der Leyen.

MEPs from Leo Varadkar’s Fine Gael party in Ireland also voted against the motion – a move that has prompted a major political storm in Ireland.

The centre-right parties were joined in defeating the motion by far-right and eurosceptic parties, including the huge delegation from the UK’s own Brexit Party. Across members states most socialists, liberals, greens and leftists supported the motion, which was put to a vote on Thursday.

“Far too many people are losing their lives in the Mediterranean,” said Juan Fernandez López Aguilar, the motion’s rapporteur and a Spanish socialist MEP.

“This is an urgent situation and we have a system that is in urgent need of reform. We are not getting that same sense of urgency from the Commission or member states, nor from the centre-right European People’s Party

“Today made it clear that political groups on the right are willing to abandon their legal and moral obligations. They are failing to act responsibly to save lives at sea. Far right groups often dismiss our approach but it is extremely disappointing that even MEPs on the centre right do not share any sense of solidarity.”

Among other British parties, the Conservatives’ four MEPs either did not vote or actively abstained on the motion, ensuring that it failed.

All Labour’s 10 MEPs were present and backed the motion, as did Plaid Cymru, the SNP, and Sinn Fein.

While the Liberal Democrats present voted for the motion, eight were absent because they were attending an annual conference of European liberals. Two of the Greens’ seven MEPs also did not vote, with the others supporting the motion. The DUP’s MEP did not vote.

Labour MEP Julie Ward told The Independent that the vote was “hugely disappointing”, adding: “Far too many innocent people are dying; this cannot go on. We are failing to protect the vulnerable people who need our help the most.”

Last year EU leaders were accused by campaigners of “abdicating their responsibilities to save lives” after they sided with a campaign against rescue boats and condemned NGOs who operated them.