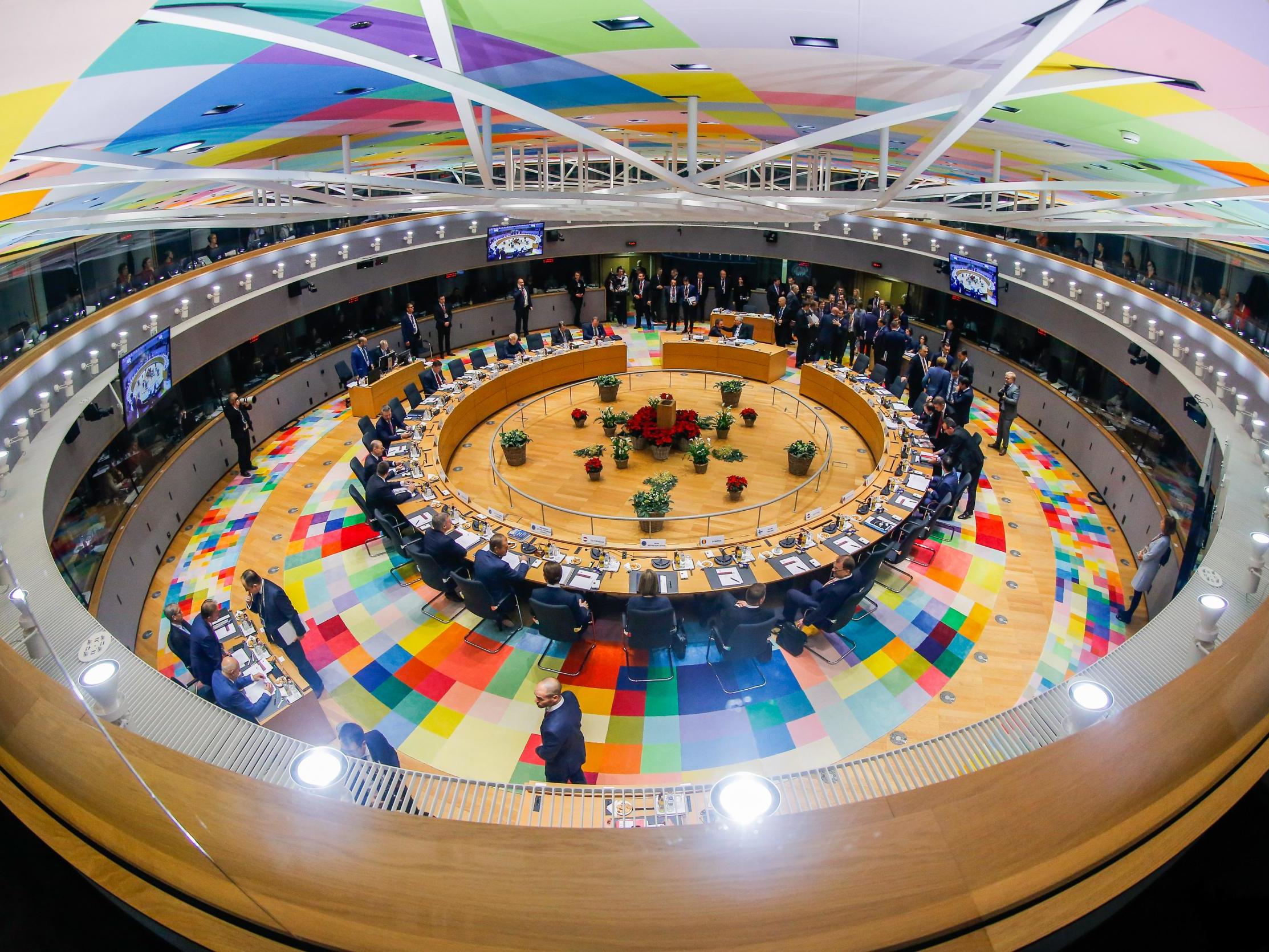 The controversial practice of picking corporate sponsors for the European Union’s rotating presidency is to continue, despite an outcry from MEPs.

EU countries have been raising eyebrows by doing deals with increasingly controversial multinational corporations during their stints overseeing debates at the EU council.

Romania’s presidency in the first half of 2019 was sponsored by Coca-Cola, with the US drinks giant’s logo plastered over banners and signs at meetings. One council summit in Bucharest featured Coca-Cola branded bean bag chairs, and a fridge of free drinks plastered with statistics about the company’s contribution to the economy.

Other sponsors of the council presidency have included car manufacturers, software companies and other firms with vested interests in influencing EU policy.

But hopes that the incoming Finnish presidency, which took the helm this summer, might end the practice, were dashed after it picked German car manufacturer BMW as a sponsor – despite the firm being hit with a fine over its cars’ diesel emissions earlier this year.

“We do not foresee any discussions of corporate sponsorship of EU presidencies with other member states,” a spokesperson for the Finnish presidency told the EUobserver website.

The Finnish presidency has confirmed that BMW will be providing free cars for use by the presidency to transport members of delegations.

Around 100 MEPs wrote to the Finnish government in April calling for a ban on the practice, describing it as “politically damaging”.

“The sponsorship of the current and previous presidencies by automotive, software and beverage companies, many of whom have an active interest in influencing EU decision-making, is politically damaging,” the letter, signed by 97 representatives read.

Vicky Cann, lobbying researcher at Corporate Europe Observatory told The Independent: “Corporate sponsorship of a member state’s EU Council Presidency has become standard, but it is pretty obvious that this should be a no-go.

“Some of the corporations involved, like car company BMW sponsoring the current Finnish Presidency, spend millions on lobbying the EU and have a clear agenda to influence EU decision-making. The risk is that these sponsorship deals help to grease the wheels of the Brussels lobbying machine by trying to boost the image of these brands in the eyes of EU policy-makers.

“In the case of BMW, this is taking place only a few months after the EU Commission charged the company and several other car makers with collusion to limit the development and roll-out of emission cleaning technology. Decision-makers should be keeping their distance from the car industry, not accepting its favours. But so far, there seems to be no regulation, let alone prohibition, of such corporate sponsorship deals.”