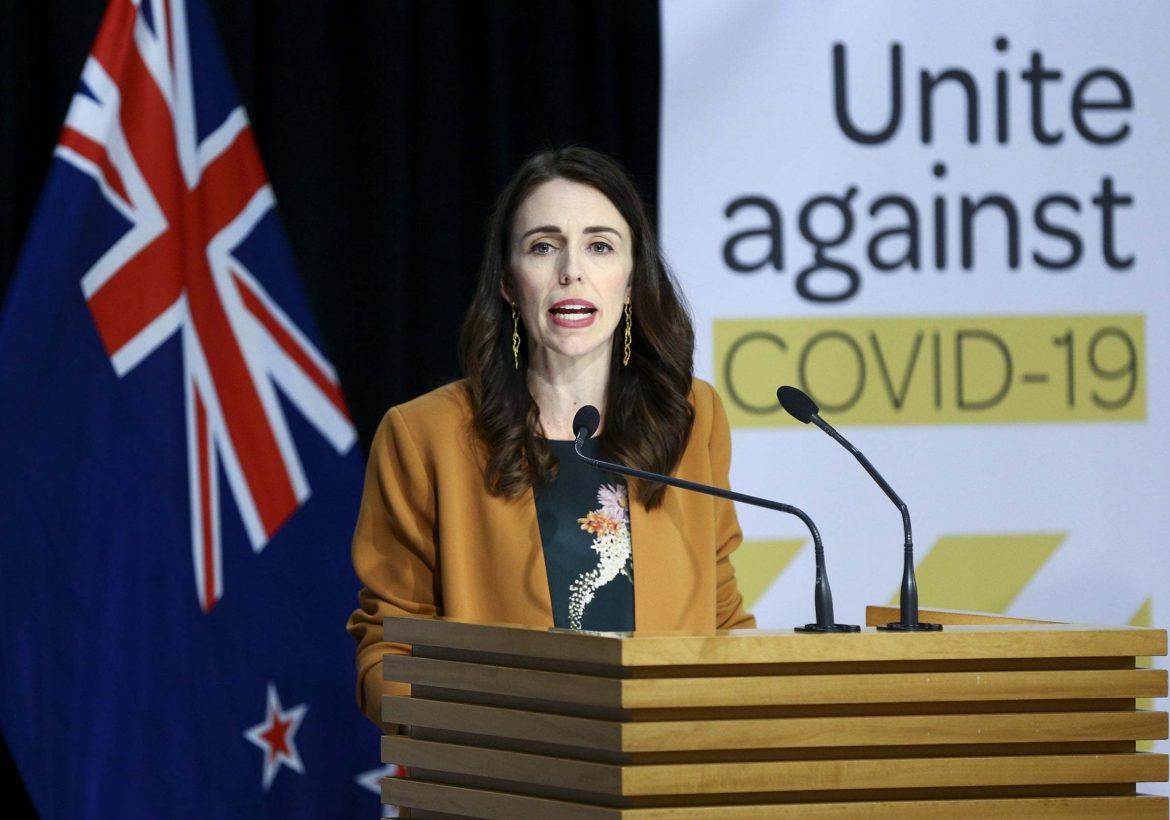 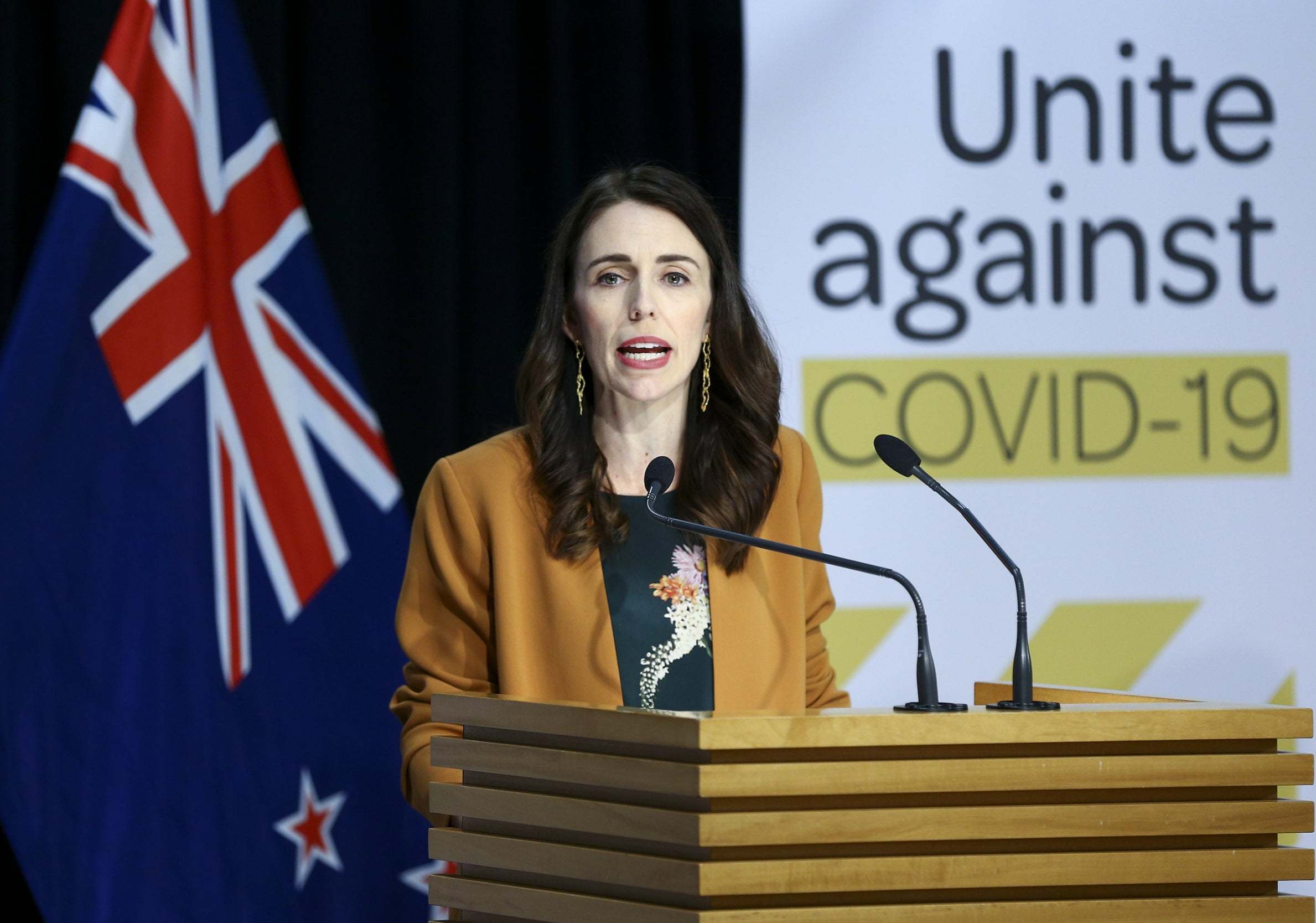 Female leaders acted faster and more decisively to save lives from the oncoming threat of the coronavirus, a study has suggested.

Early lockdowns have been considered a key element of an effective initial response to the Sars-Cov-2, the virus which causes Covid-19, with the UK’s professor suggesting shuttering society a week sooner could have halved the UK’s death toll.

Now researchers at the University of Liverpool have suggested female leaders – like New Zealand’s Jacinda Ardern and Germany’s Angela Merkel – made quick decisions that resulted in “systematically and significantly better” outcomes for their citizens.

They added there was a “definite and consistent pattern” showing a lower number of Covid-19 deaths in female-led nations when accounting for a variety of factors.

Professor Supriya Garikipati wrote: “Our results above clearly indicate that women leaders reacted more quickly and decisively in the face of potential fatalities.

“In almost all cases, they locked down earlier than male leaders in similar circumstances.”

However while noting the risky behaviours of some male leaders in the run up to a national outbreak – like Boris Johnson’s claim he continued to shake hands at a time the World Health Organisation was warning off the behaviour – researchers said it was not simply a case of women being risk-averse.

Prof Garikipati said that “women were less willing to take risks with lives but were more willing to accept risks in relation to the early lockdown of economies”.

“It could well be that the relatively late lockdown decisions by male leaders may reflect male risk aversion to anticipated losses from locking down the economy,” she added.

Meanwhile “empathetic and decisive” styles of communication deployed by female leaders were also found to have improved immediate health outcomes.

To adapt for only 19 nations in the study of 149 countries having female leaders, researchers used a “nearest neighbour matching method” to compare similar nations on characteristics of GDP per capita, population, proportion of people living in urban areas and the share of elderly citizens.

“After controlling for this, we find that female-led countries have significantly fewer deaths and also spread of Covid-19 than countries led by men,” Prof Garikipati added.