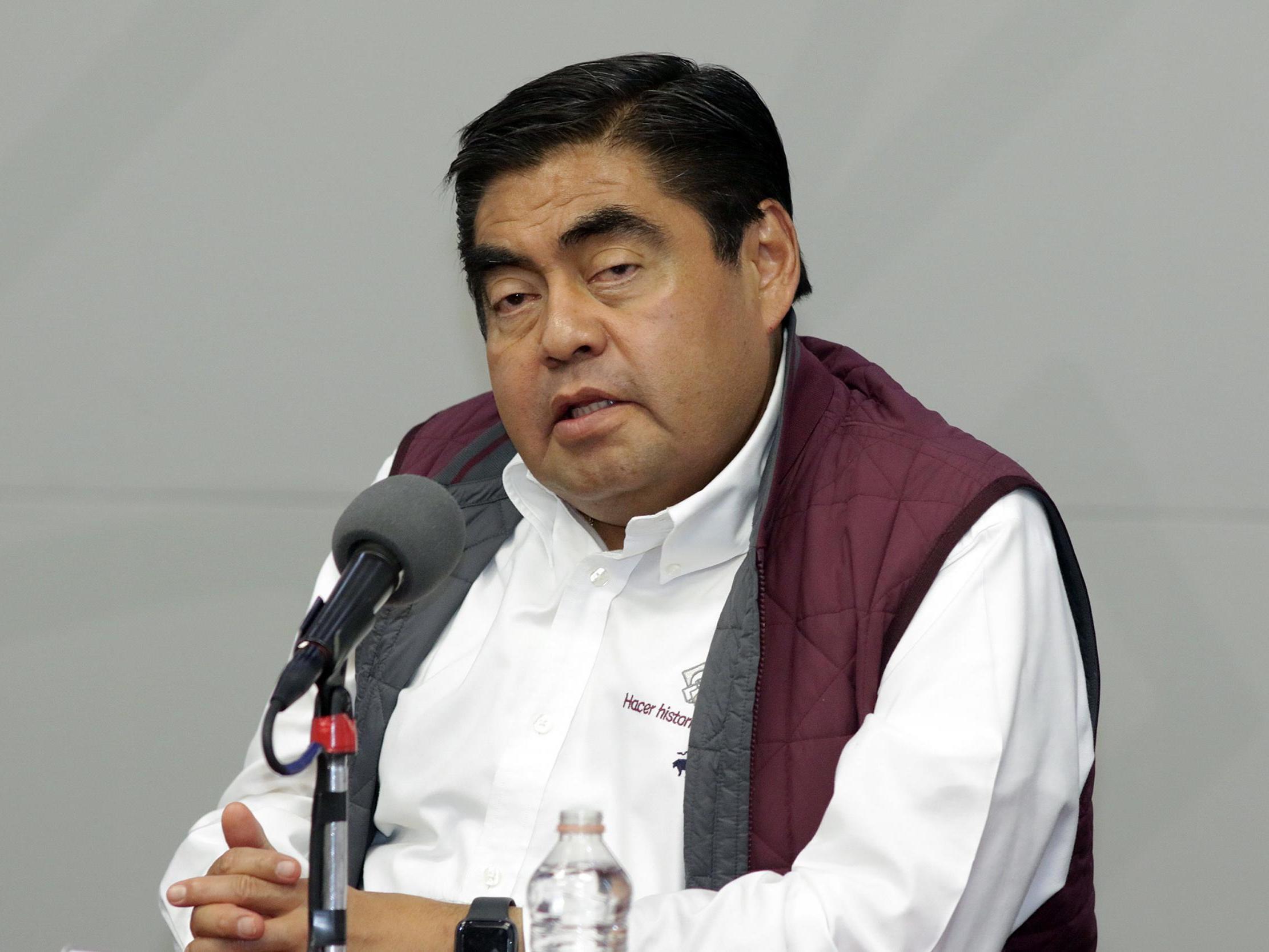 Luis Miguel Barbosa, the governor of the Mexican state of Puebla has claimed that poorer people are immune to Covid-19, while the president has told citizens to carry on as normal.

Mr Barbosa made the comments in reaction to Mexican officials revealing that around 75 per ent of Mexico‘s 475 confirmed cases are related to people travelling internationally, according to the AP.

Because international travel is generally undertaken by wealthier people, Mr Barbosa claimed that poorer people are immune to the virus.

“The majority are wealthy people. If you are rich, you are at risk. If you are poor, no,” he said.

Mexico has reacted slower than other nations to enforce measures to help tackle Covid-19.

In a video posted on Friday, 20 March, Mexican president Andrés Manuel López Obrador downplayed the seriousness of the pandemic, saying: “if I was worried, if things were out of control, I would tell you, because I always tell the truth,” before adding “but that’s not how things are.”

Earlier this week he insisted that “we’re going to keep living life as usual”.

“I’ll tell you when not to go out any longer,” he said, before adding that “if you’re able and have the means to do so, continue taking your family out to eat … because that strengthens the economy.”

Despite the president’s downplaying, deputy health secretary Hugo López-Gatell announced that from Thursday “the federal government will suspend all its activities, but there are essential activities that cannot be suspended.”

Hospitals, the police and public sanitation were among the services announced as essential.

Last week, Donald Trump announced that the United States would be closing the border to Mexico, except for cargo and essential travel.

Chad Wolf, the the acting head of the Department of Homeland Security, confirmed that the Trump administration wanted to close both the Mexican and Canadian borders.

According to a tracking project hosted by Johns Hopkins University, upwards of 475 people have tested positive for coronavirus in Mexico. The death toll has reached at least six.