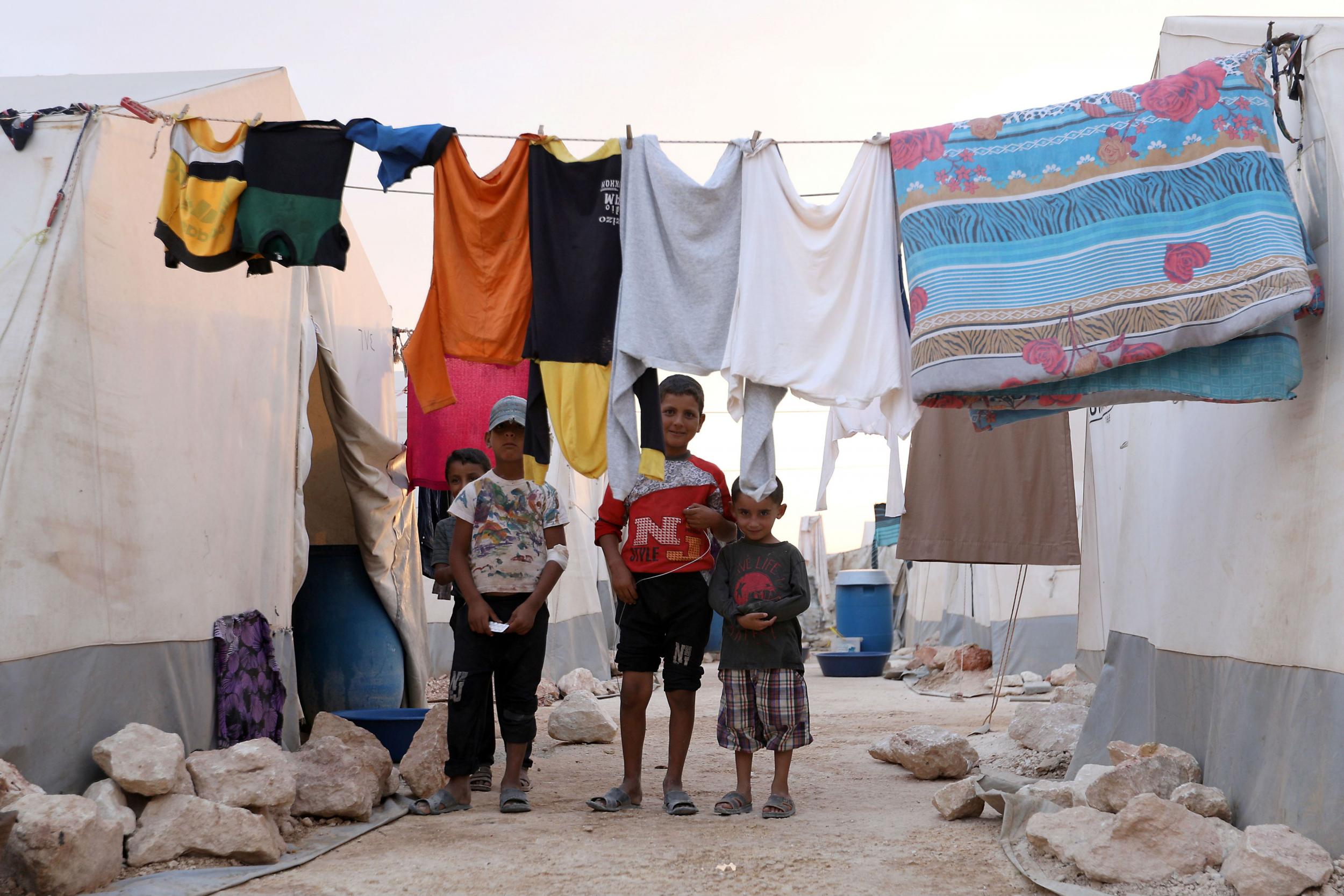 Human rights activists have called on members of congress to fight Donald Trump’s effort to reduce the number of refugees permitted to enter the US to a record low, even as the number of such individuals around the world continues to soar.

Secretary of state Mike Pompeo announced this week that for the second year in succession, the number of refugees will be cut, from 45,000 to 30,000. It will be the lowest number permitted since the the refugee programme began in 1980.

Mr Pompeo sought to see off criticism by saying the US would process more than 280,000 asylum claims in addition to more than 800,000 already inside the country who are awaiting a resolution of their claims. “These expansive figures continue the United States’ long-standing record as the most generous nation in the world when it comes to protection-based immigration and assistance,” he said, according to the Associated Press.


But activists have condemned the administration’s decision. Amnesty International said the Trump administration was “abandoning this country’s promise to refugees”.

“Today’s announcement demonstrates another undeniable political attack against people who have been forced to flee their homes,” said Ryan Mace, of Amnesty International USA.

“This is the lowest goal in the history of the programme, and compounded by this administration’s history of creating roadblock after roadblock for refugees to arrive, this must be perceived as an all-out attack against our country’s ability to resettle refugees both now and in the future.”

Pointing out that the US’s historic average has been 95,000 per year, and it even averaged 70,000 in the years after the 9/11 attacks, he added: “We urge Congress to make clear their opposition to this, especially as they finalise FY19 appropriations.”

Amnesty’s comments were echoed by leading Democrats. “The Trump administration is not only abandoning America’s long bipartisan history of humanitarian leadership, but also threatening national and regional security,” Senator Dianne Feinstein and Senator Dick Durbin said in a joint statement.

CNN said that around the world there were 25.4m refugees last year, according to the UN High Commissioner for Refugees, with many more people internally displaced within their home countries. Most aid groups and governments advocate resettlement as a last resort, preferring to allow refugees to return to their homes if conditions improve, rather than permanently moving to another country.

When internally displaced people were included, the number rises to above 68m. That is a record high, up from 65.6m in 2016.

On Tuesday, the UN refugee agency UNHCR declined to criticise Mr Trump decision, saying it was up to the US to decide its own policy.

“Decisions on which refugees will be resettled and where they go are made solely by the governments of countries that, like the United States, admit refugees for resettlement,” UNHCR spokesman William Spindler said in Geneva.