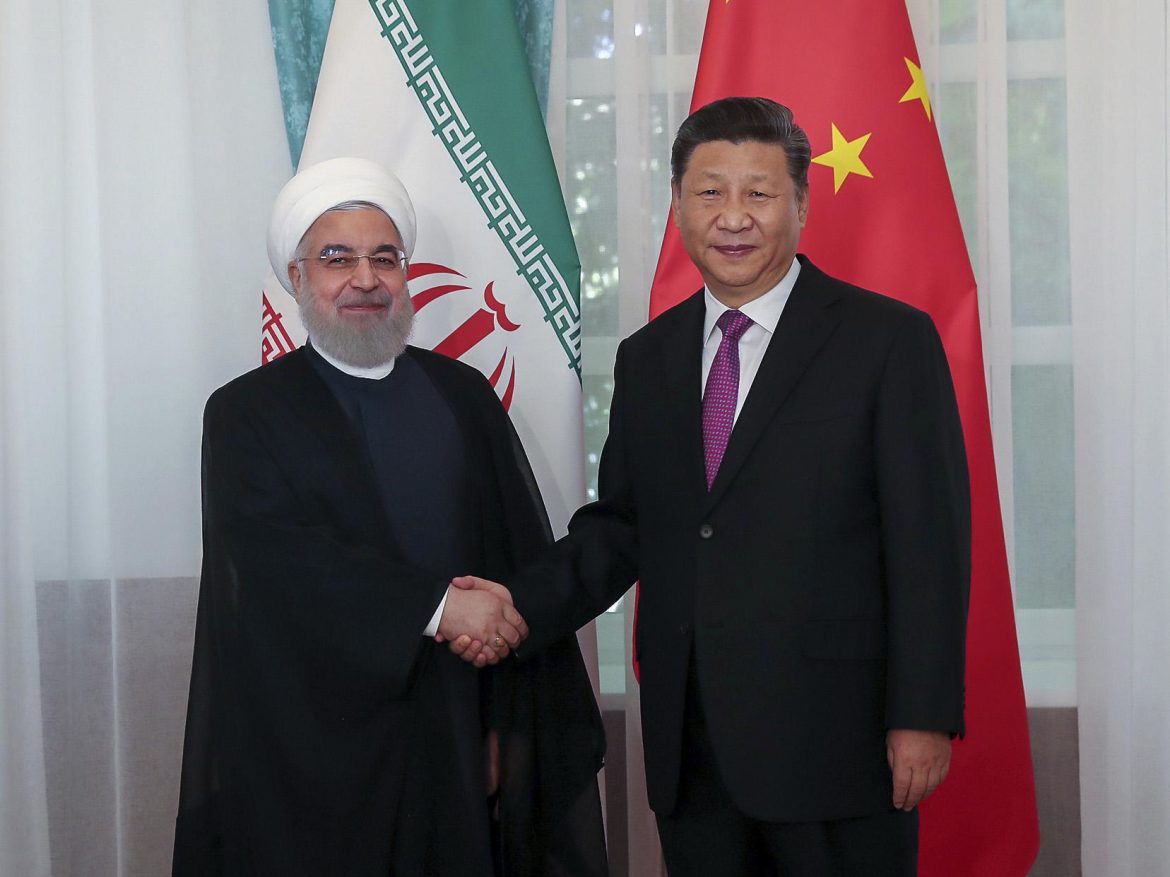 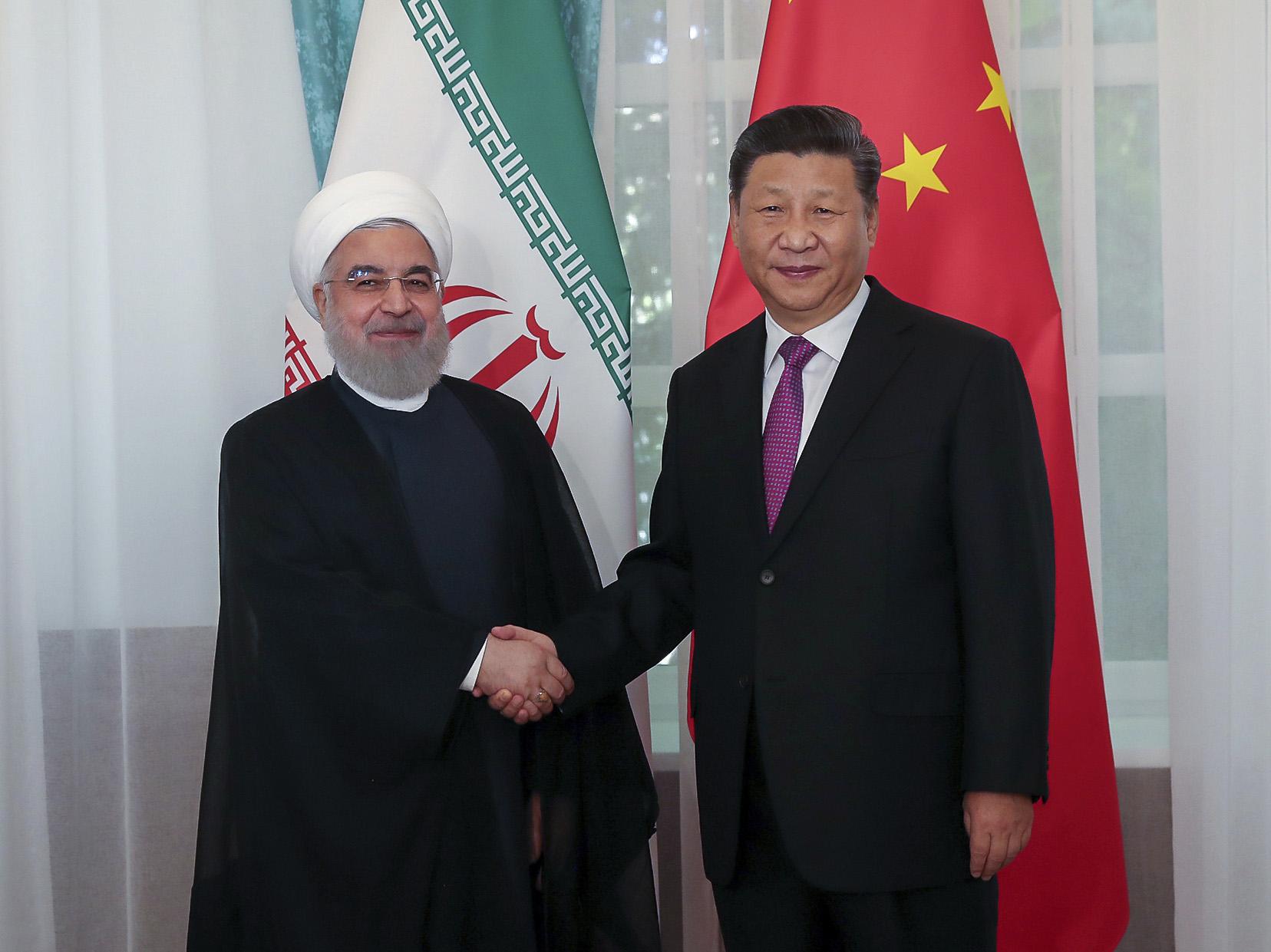 Iran and China have quietly drafted a sweeping economic and security partnership that would clear the way for billions of dollars of Chinese investments in energy and other sectors, undercutting the Trump administration’s efforts to isolate the Iranian government because of its nuclear and military ambitions.

The partnership, detailed in an 18-page proposed agreement, would vastly expand Chinese presence in banking, telecommunications, ports, railways and dozens of other projects.

In exchange, China would receive a regular — and, according to an Iranian official and an oil trader, heavily discounted — supply of Iranian oil over the next 25 years.

The document, obtained by The New York Times also describes deepening military cooperation, potentially giving China a foothold in a region that has been a strategic preoccupation of the United States for decades.

It calls for joint training and exercises, joint research and weapons development and intelligence sharing — all to fight “the lopsided battle with terrorism, drug and human trafficking and cross-border crimes”.

If put into effect as detailed, the partnership would create new and potentially dangerous flashpoints in the deteriorating relationship between China and the US.

It represents a major blow to the Trump administration’s aggressive policy towards Iran since abandoning the nuclear deal reached in 2015 by Barack Obama and the leaders of six other nations after two years of gruelling negotiations.

Renewed US sanctions, including the threat to cut off access to the international banking system for any company that does business in Iran, have succeeded in suffocating the Iranian economy by scaring away badly needed foreign trade and investment.

But Tehran’s desperation has pushed it into the arms of China, which has the technology and appetite for oil that Iran needs.

Iran has been one of the world’s largest oil producers, but its exports, Tehran’s largest source of revenue, have plunged since the Trump administration began imposing sanctions in 2018; China gets about 75 per cent of its oil from abroad and is the world’s largest importer, at more than 10 million barrels a day last year.