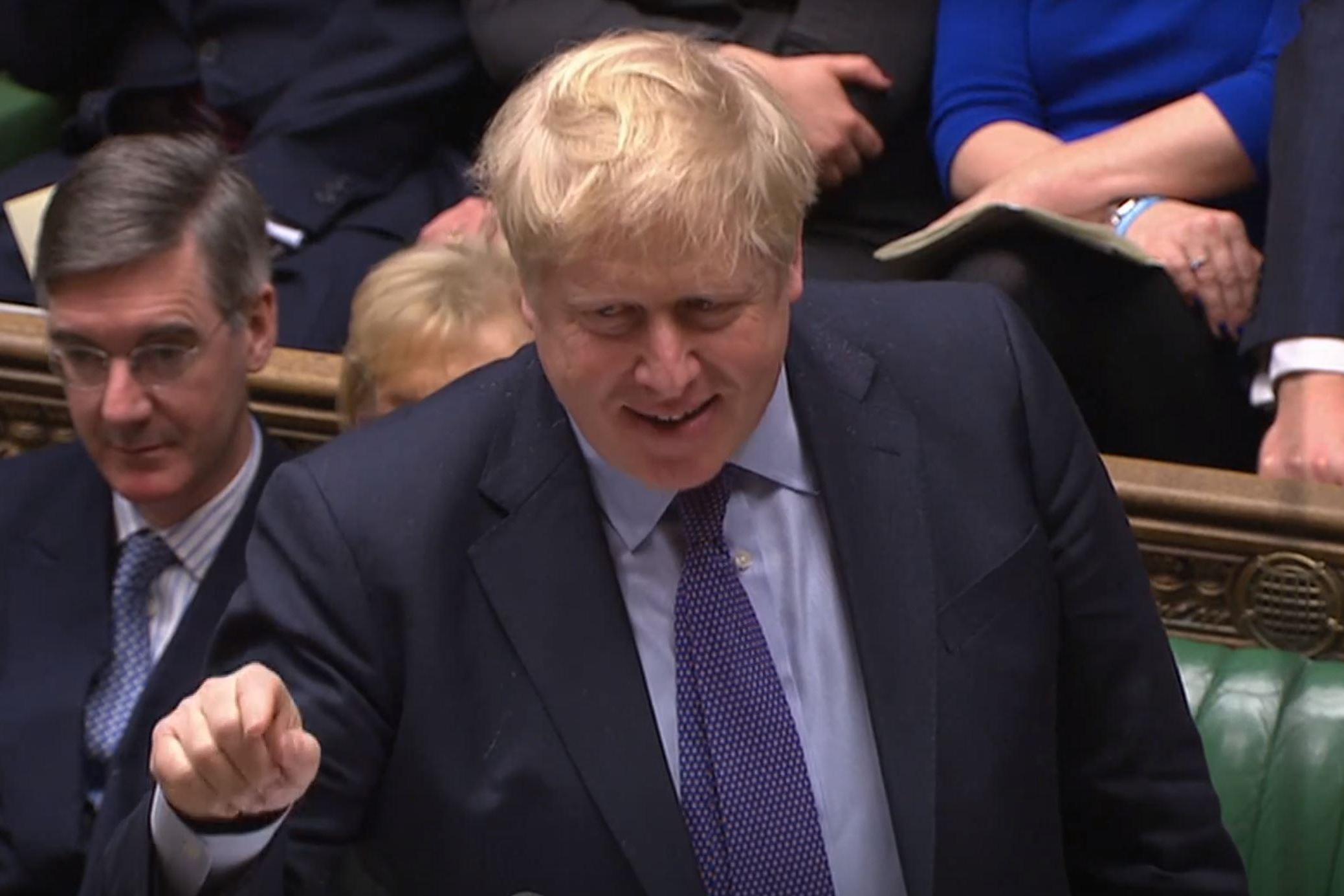 An “Australian-style” Brexit trade deal suggested by Boris Johnson as an option in talks with the EU is just “code for no-deal”, the bloc’s trade commissioner has said.

Commissioner Phil Hogan noted that there was no existing free trade agreement between Australia and the EU – a fact the prime minister neglected to mention in his speech.

Boris Johnson said the choice in talks was between a trading relationship with the EU “comparable to Canada’s” or “more like Australia’s”.

But asked about the phrase after a speech at a think-tank in Brussels this week, Mr Hogan, Ireland’s EU commissioner, said: “We do not have an agreement with Australia. I think that’s code for no deal.”

Speaking earlier in the week, Mr Johnson rejected suggestions that the UK would be heading for a no-deal if it failed to secure a trade deal by the end of the transition period.

“In the very unlikely event that we do not succeed, then our trade will have to be based on our existing withdrawal agreement with the EU,” he said. The withdrawal agreement includes no provisions to govern trade in the long term, other than across the border in Ireland.

Mr Johnson went on: “The choice is emphatically not ‘deal or no-deal’. The question is whether we agree a trading relationship with the EU comparable to Canada’s – or more like Australia’s.”

Under the “Australia” scenario, the UK would end up paying tariffs and having quotas imposed on its imports and exports with the EU.

Under an agreement mirroring the Canadian deal with the EU, a relatively hard Brexit, there would also be tariffs and quotas – though fewer.

There are currently no tariffs and quotas during the transition period, under which the UK stays aligned to EU rules until the end of 2020.

Mr Johnson’s official spokesman denied that an Australian-style arrangement would amount to a “no-deal Brexit”.

Referring to the withdrawal agreement passed last month – which settled a limited number of “divorce” arrangements but did not address the issues of trade, tariffs or quotas which remain to be finalised – the spokesman said: “We have a deal. That conversation is over.”

The spokesman claimed that Australia’s relations with the EU amounted to a “deal” because Canberra has 29 bilateral agreements with Brussels, but was unable to say whether failure on Mr Johnson’s part to negotiate a comparable set of agreements would constitute no-deal.

He declined to say whether any businesses currently undertaking no-deal preparations should abandon them, saying only: “Businesses should prepare for life outside the customs union and single market.”

Mr Johnson has rejected staying in the single market and customs union long term so that UK can ditch EU regulations and sign trade deals with other countries.

However, the UK is expected to lose access to the trade deals with other countries it gets from EU membership.

The main battleground of EU negotiations is expected to be the extent to which the UK signs up to Brussels’ regulations in exchange for market access with its largest neighbour.

Speaking at the Centre for European Reform on Tuesday Mr Hogan also warned that “the Brexit debate has been a tyranny over British public life for the last three years”.

He went on to suggest that British people needed to “stay awake” to hold their government to account.