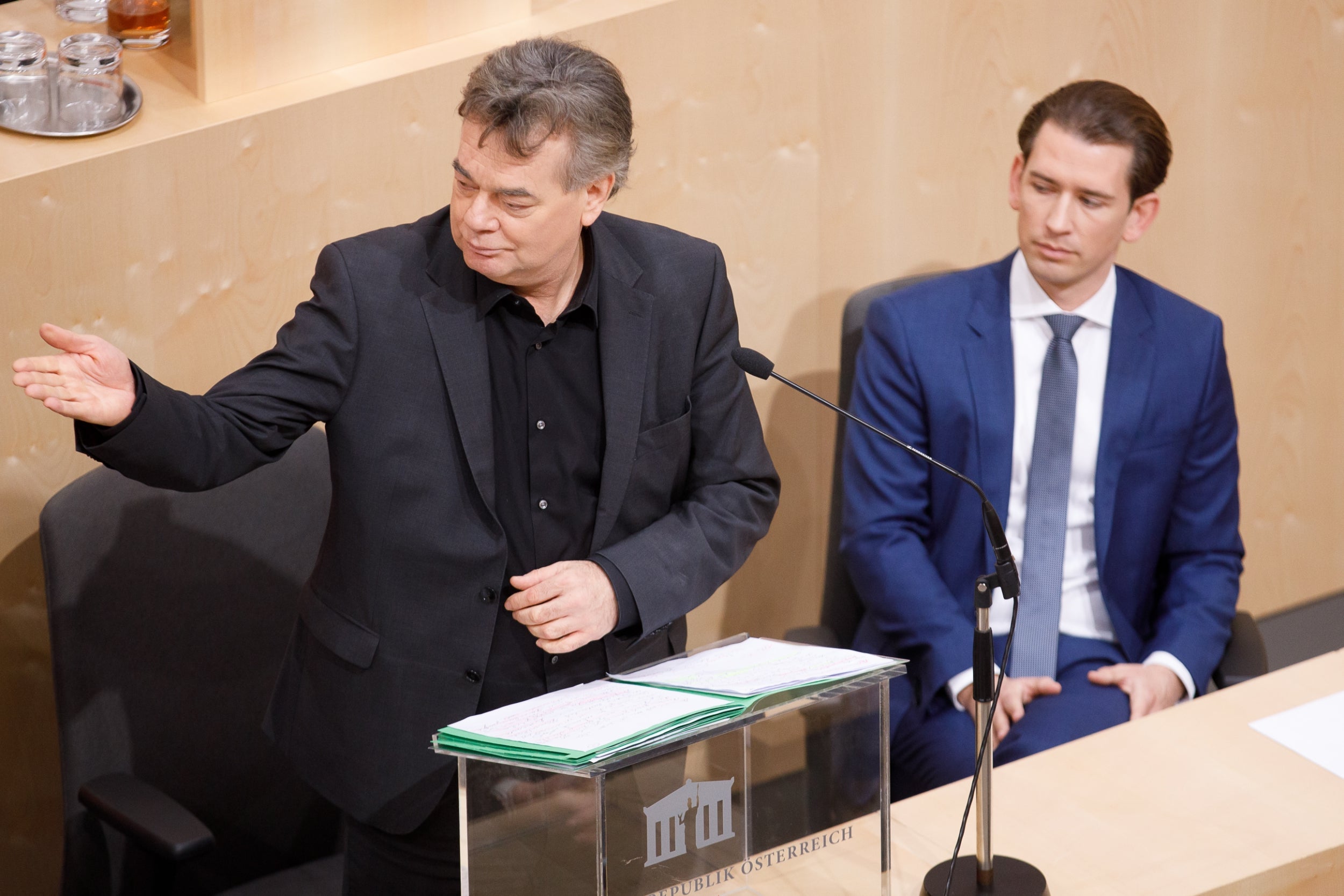 Austria is still refusing to sign up to a key United Nations treaty recognising the rights of migrants, despite a change in government that saw the far-right replaced by the country’s green party.

The new government took office on 7 January this year with conservative ÖVP leader Sebastian Kurz in for his second stint as chancellor.

Mr Kurz was previously in coalition with the far-right FPÖ, but has now gone into government with the Austrian Green Party following elections.

The previous Austrian government rejected the Global Compact for Safe, Orderly and Regular Migration – which recognises the rights of migrants to access basic services and be treated humanely.

But it appears that the switch of the far-right for the greens has had no effect on the new government’s position with regards to the compact.

Mr Schallenberg said joining the treaty was not compatible with the new coalition agreement, while a government spokesperson said Austria believed the agreement was “not a suitable instrument for solving the migration challenges”.

Green vice Chancellor Werner Kogler also confirmed his party would not be pushing for membership of the treaty, stating: “The government program is an overall compromise.”

The Austrian government says the agreement does not properly distinguish between legal and illegal migration, or between economic migrants and refugees.

While most countries have signed up to the pact, some states with governments particularly hostile to immigration have dropped out, including the US, Hungary, the Czech Republic, Poland, Israel, Australia and Slovakia.

Austria’s government is being watched around the world because it is the first national coalition government between a conservative party and a green party.

It is unlikely to be the last: polls in neighbouring Germany currently suggest a pact between Angela Merkel’s conservatives and the German green party could be on the horizon after elections scheduled for 2021. The parties already have a history of cooperation at state level.