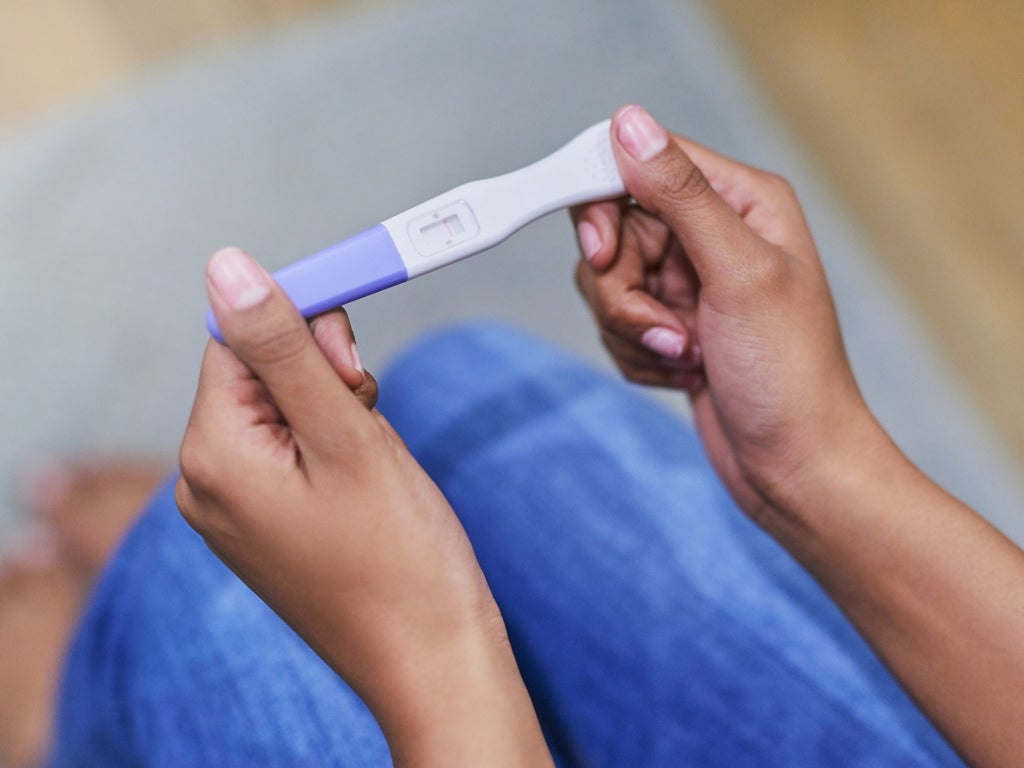 Some 121 million pregnancies around the world each year are unintended with this amounting to almost half of all pregnancies, according to a new United Nations study.

Researchers said this equates to an average of around 331,000 unplanned pregnancies each day as they warned the issue constitutes a “human rights crisis” which has far-reaching ramifications for “societies, women and girls and global health”.

The report, carried out by the United Nations Population Fund (UNFPA), notes over 60 per cent of unintended pregnancies result in an abortion, while an estimated 45 per cent of all abortions around the world are dangerous.

Researchers, whose section of the United Nations strives to boost reproductive and maternal health, said some five to 13 per cent of all maternal deaths are the by-product of unsafe backstreet, clandestine abortions. The pregnancy terminations are carried out in contexts where abortion is illegal, highly restricted or too expensive to afford.

Rose Caldwell, chief executive of Plan International UK, said: “The scale of these figures is alarming, but the reality behind the numbers is that far too many women and girls still have no choice about whether or not to become pregnant.

“They may be survivors of abuse or exploitation; they may have been forced to marry early; or they may have lacked access to modern contraception or the education they need to understand their own bodies.”

Ms Caldwell warned the situation constitutes a “global injustice” which world leaders are not taking enough action to address.

She added: “The UK government especially should see these figures as an alarm bell. Last year, it made cuts to overseas aid that included a shameful 85 per cent reduction in funding for sexual and reproductive health services.

“We warned that the decision could harm thousands of women and girls and hinder the struggle for gender equality. The Foreign Office’s own assessment raised similar concerns. Yet still the government pressed ahead with its plans.”

Ms Caldwell urged Rishi Sunak, the UK Chancellor, to “immediately restore the aid budget to 0.7 of GNI and for the foreign secretary to deliver on her commitment to restore the women and girls’ budget to pre-cut levels as soon as possible”.

She added: “The government must ensure that areas hardest hit by the cuts – including sexual and reproductive health and rights – are prioritised.”

The report found gender inequality and impeded development are behind high levels of unintended pregnancies around the world. Researchers warned an estimated 257 million women around the world who want to avoid pregnancy do not have safe, modern forms of contraception.

“Where data is available, nearly a quarter of all women are not able to say no to sex,” researchers said.

Other important factors which cause unintended pregnancies were cited by researchers as “sexual and reproductive healthcare and information, contraceptive options that don’t suit women’s bodies or circumstances, harmful norms and stigma surrounding women controlling their own fertility and bodies, and sexual violence and reproductive coercion”.

Dr Natalia Kanem, executive director of the UNFPA, said: “This report is a wakeup call. The staggering number of unintended pregnancies represents a global failure to uphold women and girls’ basic human rights.

“For the women affected, the most life-altering reproductive choice – whether or not to become pregnant – is no choice at all. By putting the power to make this most fundamental decision squarely in the hands of women and girls, societies can ensure that motherhood is an aspiration and not an inevitability.”

The UNFPA warned the war which has recently broken out in Ukraine and other world crises could cause a rise in yet more unintended pregnancies due to women struggling to access contraception and sexual violence shooting up.

Dr Kanem said: “If you had 15 minutes to leave your house, what would you take? Would you grab your passport? Food? Would you remember your contraception?

“In the days, weeks and months after a crisis starts, sexual and reproductive health and protection services save lives, shield women and girls from harm and prevent unintended pregnancies. They are as vital as food, water and shelter.”